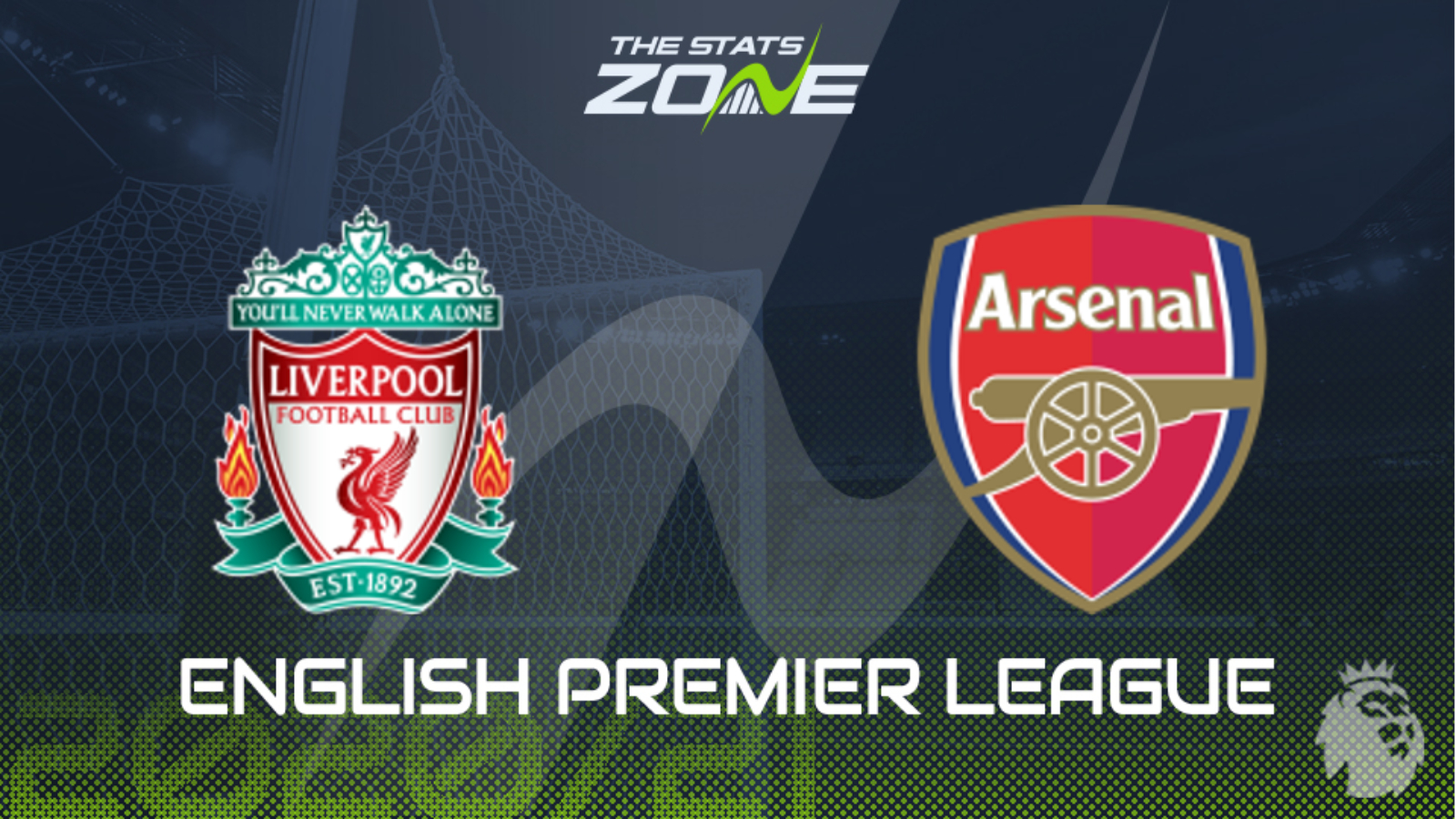 Where is Liverpool vs Arsenal being played? Anfield, Liverpool

Where can I get tickets for Liverpool vs Arsenal? No tickets are available as this match will be played without spectators

What TV channel is Liverpool vs Arsenal on in the UK? Sky Sports

Where can I stream Liverpool vs Arsenal in the UK? Sky Sports subscribers can stream the match live via Sky Go

These two teams met just a few weeks in the Community Shield where Arsenal won that game on penalties as Mikel Arteta’s men did show that they could compete with the champions. Arsenal have been looking somewhat revitalised since lockdown at the back end of last season and the start of this as Arteta’s tactical acumen is coming to the fore. They make the trip to Anfield and they will not be phased in the slightest. While Jurgen Klopp’s men have won both of their opening games just like the Gunners have, they are not quite firing on all cylinders just yet. Arsenal could very well take a point from this game but the preference here is on the goals markets. Expect both teams to score in what should be an open and entertaining match.