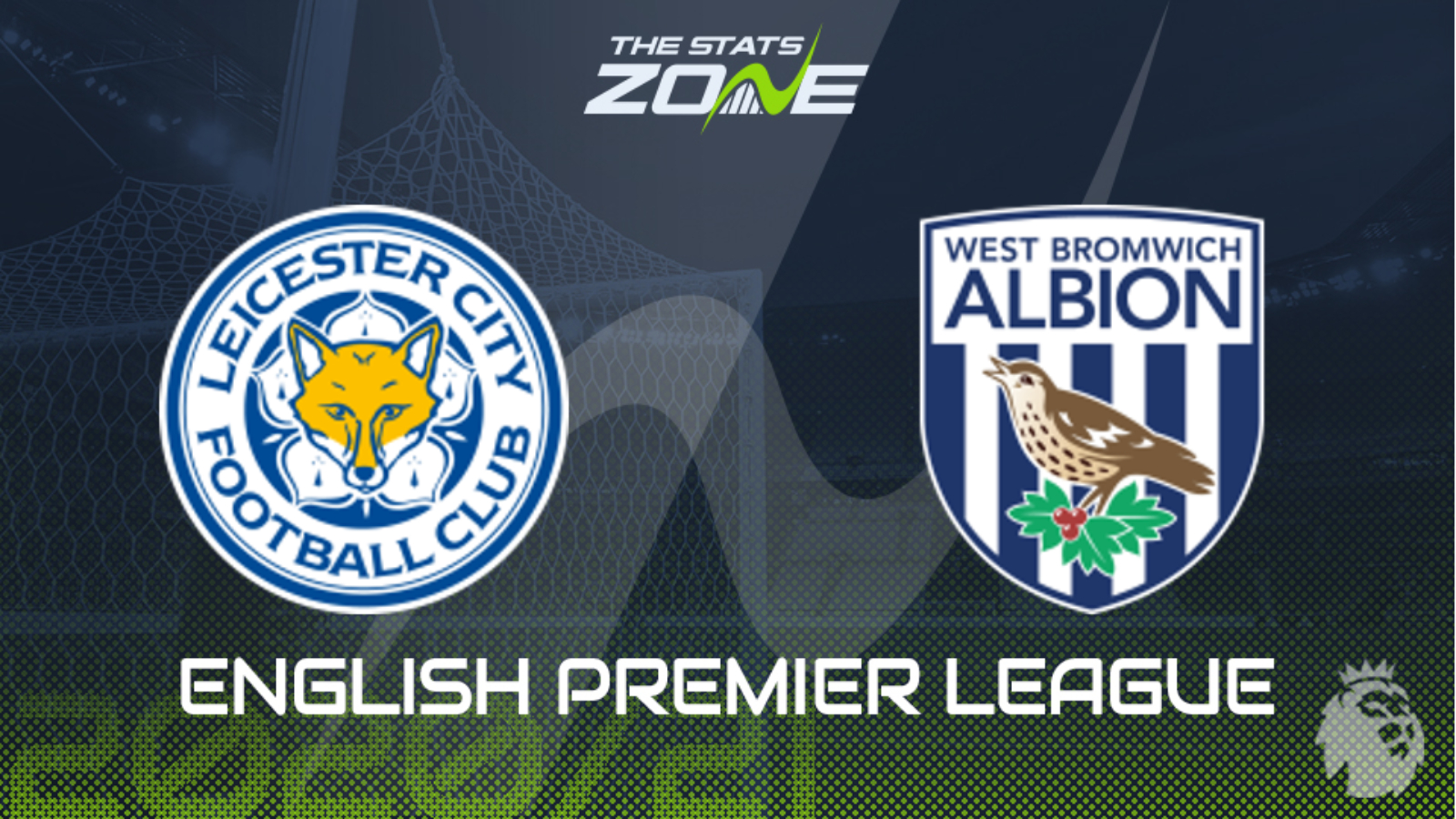 Where is Leicester vs West Brom being played? King Power Stadium, Leicester

Where can I get tickets for Leicester vs West Brom? Some clubs can now have some fans back in their stadiums so it is worth checking official club websites for the latest updates on the ticket situation

What TV channel is Leicester vs West Brom on in the UK? BT Sport

Where can I stream Leicester vs West Brom in the UK? BT Sport subscribers can stream the match live via the BT Sport website & app

High-flying Leicester head into this match riding the crest of a wave after booking their place in the FA Cup final last weekend for the first time since 1969. They must put that in the back of their mind however, as they turn their attention back to Premier League action as they face a West Brom side in grave danger of relegation, but showing somewhat of a renaissance in recent weeks. Sam Allardyce’s Baggies have recorded successive Premier League victories and whilst they still require a minor miracle to avoid relegation with nine points currently separating them from 17th-placed Burnley. Whilst recent performances have been admirable, Leicester are the King Power Stadium will surely represent too much of a challenge providing the Foxes maintain their discipline and do not show any complacency. If they can overcome those two obstacles, then Leicester should manage to pick up the three points in this one.