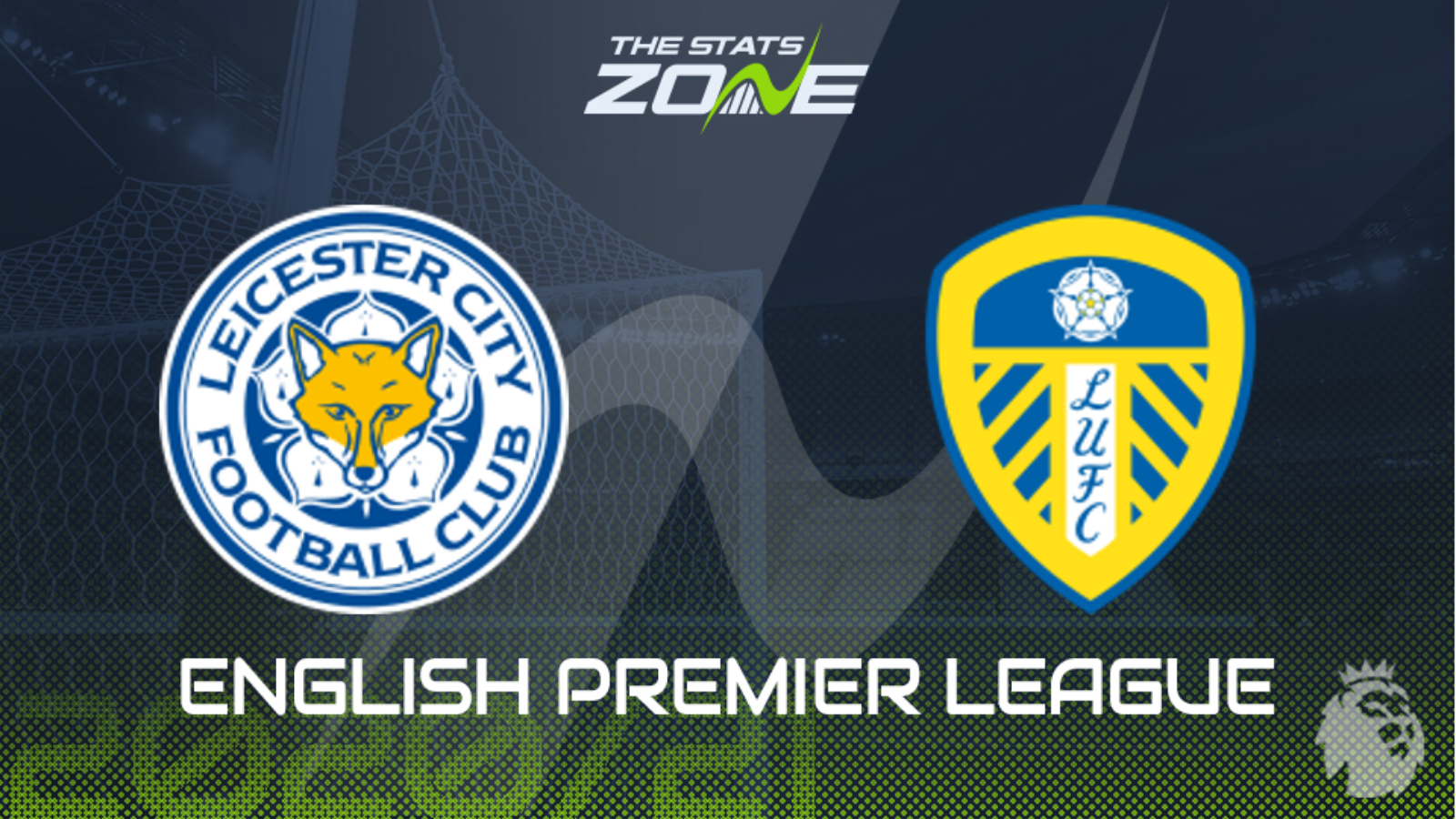 Where is Leicester vs Leeds Utd being played? King Power Stadium, Leicester

Where can I get tickets for Leicester vs Leeds Utd? Some clubs can now have some fans back in their stadiums so it is worth checking official club websites for the latest updates on the ticket situation

What TV channel is Leicester vs Leeds Utd on in the UK? Sky Sports

Where can I stream Leicester vs Leeds Utd in the UK? Sky Sports subscribers can stream the match live via Sky Go

High flying Leicester perhaps suffered from the absence of striker Jamie Vardy in midweek, as they were forced to settle for a point away at Everton. There was an air of toothlessness about the Foxes without Vardy and this could play into the hands of Leeds, who visit to the King Power Stadium this Sunday. Marcelo Bielsa’s side have won five away games in the Premier League this season, with their latest a 1-2 triumph away to Newcastle this past Tuesday night. However, Leicester’s pace on the break and quality in central midfield makes them a formidable opponent and with a 1-4 victory vs the Whites at Elland Road already under their belts this season, it would be a surprise if the hosts were not to win this one.