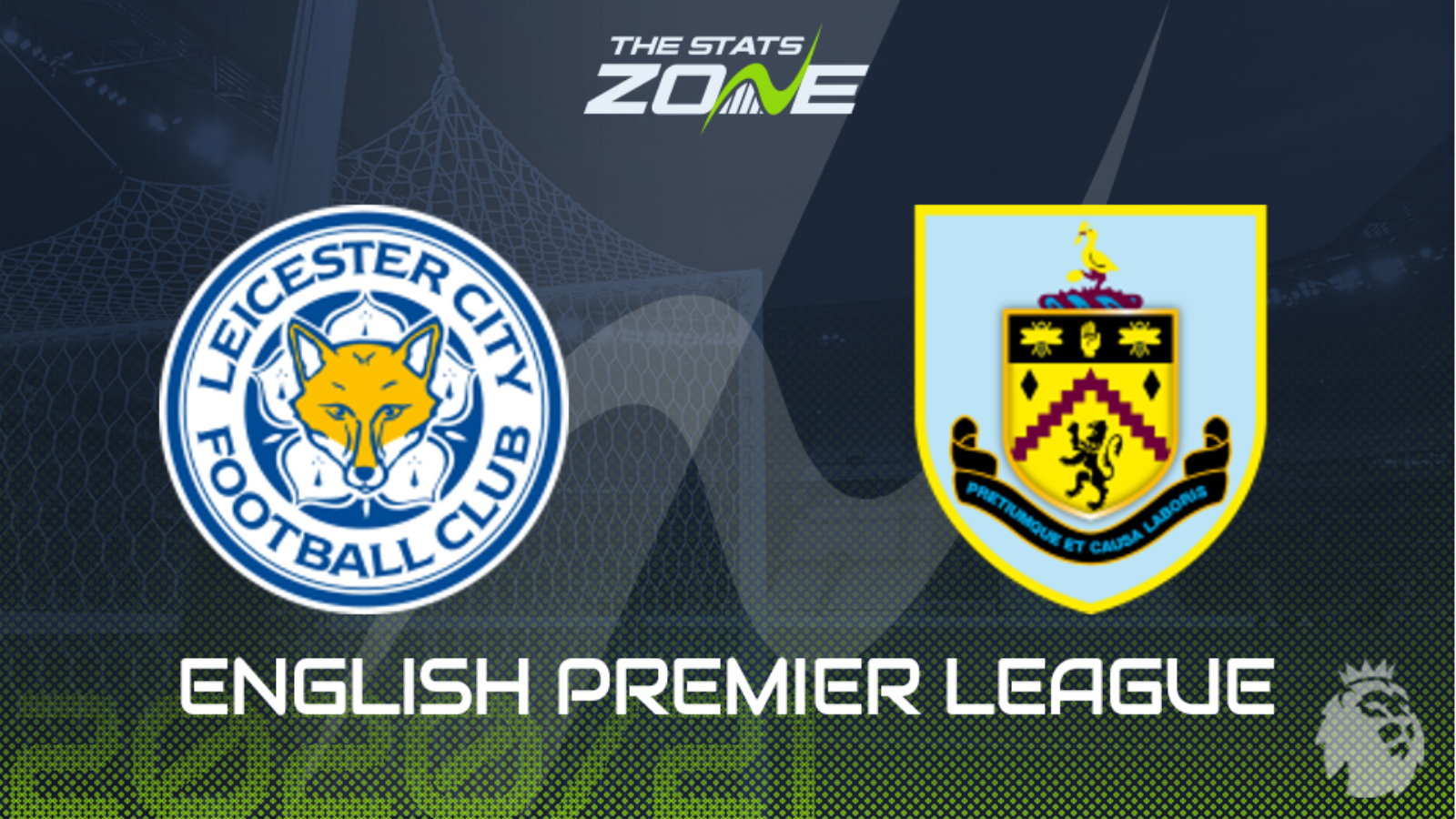 Where is Leicester vs Burnley being played? King Power Stadium, Leicester

Where can I get tickets for Leicester vs Burnley? No tickets are available as this match will be played without spectators

What TV channel is Leicester vs Burnley on in the UK? Sky Sports

Where can I stream Leicester vs Burnley in the UK? Sky Sports subscribers can stream the match live via Sky Go

Leicester got off to a strong start beating West Brom 3-0 last weekend and they face Burnley whose opening game was postponed. The visitors did get a competitive game under their belts on Thursday in the League Cup as they beat Sheffield United on penalties although an injury to Gudmundsson tainted that victory. Sean Dyche already has injuries to contend with which does not bode well for his small squad while he will be desperately hoping Tarkowski passes fit for this one. Leicester were not quite at their best in their opener but they looked brighter than they did compared to the back end of last season. The mood around the camp has been lifted by the impending arrival of Roma winger Cengiz Under but that will motivate their attacking players to hit top form. They will fancy their chances of edging past Burnley but expect goals in this one with Leicester’s weakened defence potentially vulnerable but their attack already looking sharp. 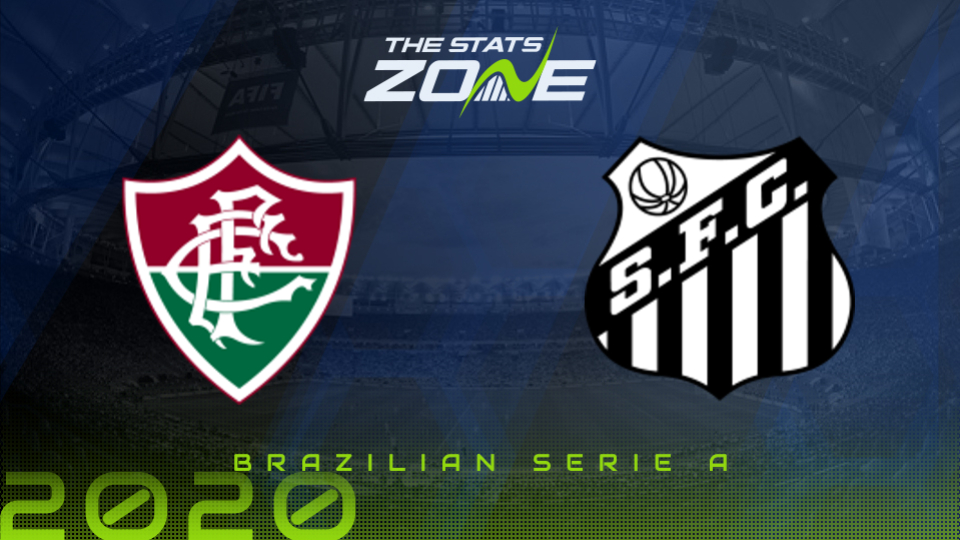