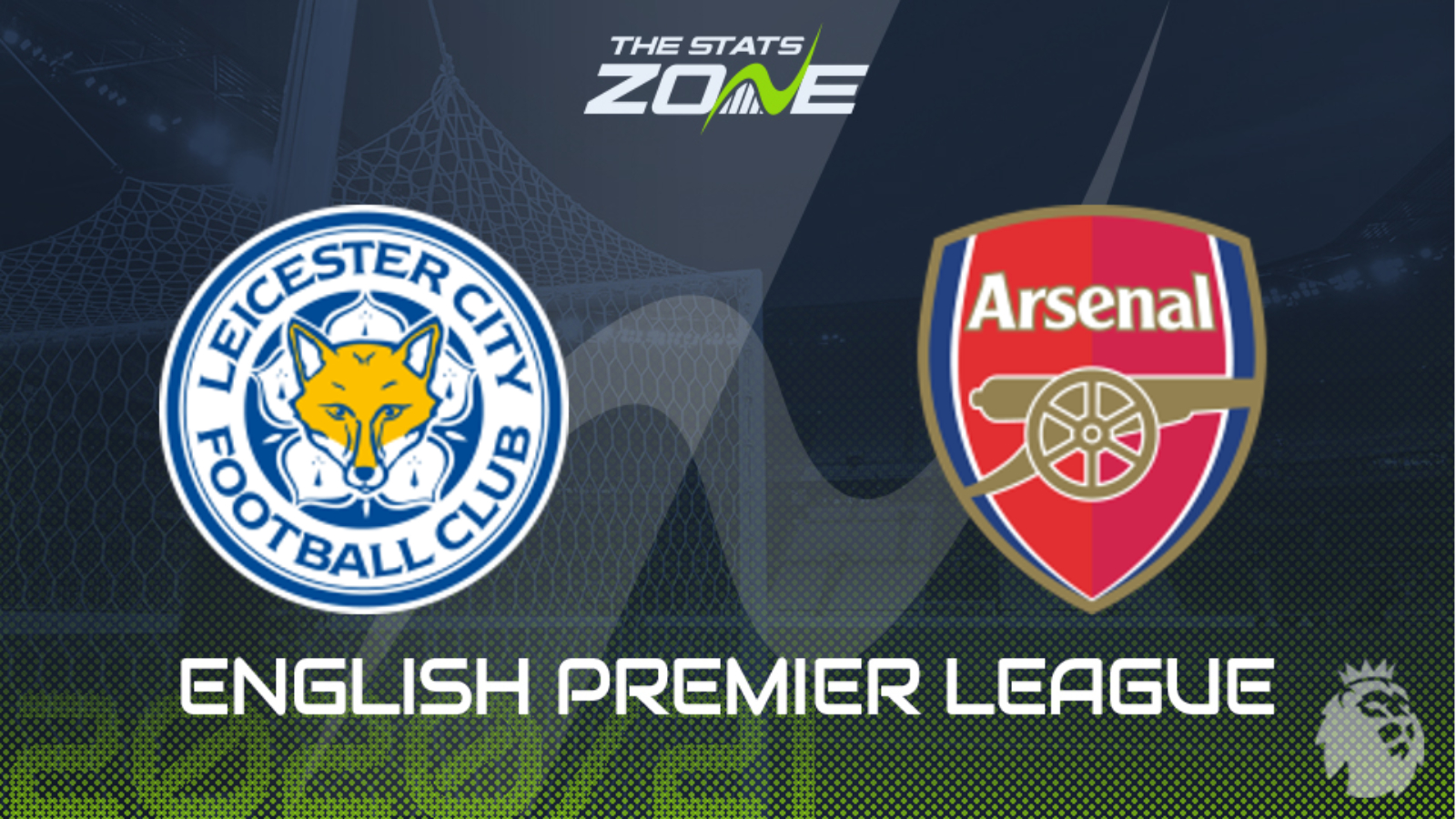 Where can I get tickets for Leicester vs Arsenal? Some clubs can now have some fans back in their stadiums so it is worth checking official club websites for the latest updates on the ticket situation

What TV channel is Leicester vs Arsenal on in the UK? BT Sport

Where can I stream Leicester vs Arsenal in the UK? BT Sport subscribers can stream the match live via the BT Sport website & app

Third-placed Leicester made it three wins in four Premier League games with an impressive 1-2 victory away at Aston Villa last Sunday, further cementing their spot within those all-important Champions League places. Arsenal meanwhile, are coming off the back of a 0-1 loss at home to Man City where the visitors rarely look troubled all game. Both teams may be suffering with fatigue following their Europa League exploits on Sunday, which may lead to the two teams tiring physically as this contest goes on. Leicester though, having beaten the Gunners in their last three Premier League meetings at the King Power Stadium will be confident of outlasting the Gunners from a fitness perspective with the tireless Jamie Vardy leading the line. In what should prove a tight game, the Foxes with home advantage may just have enough to edge this one.