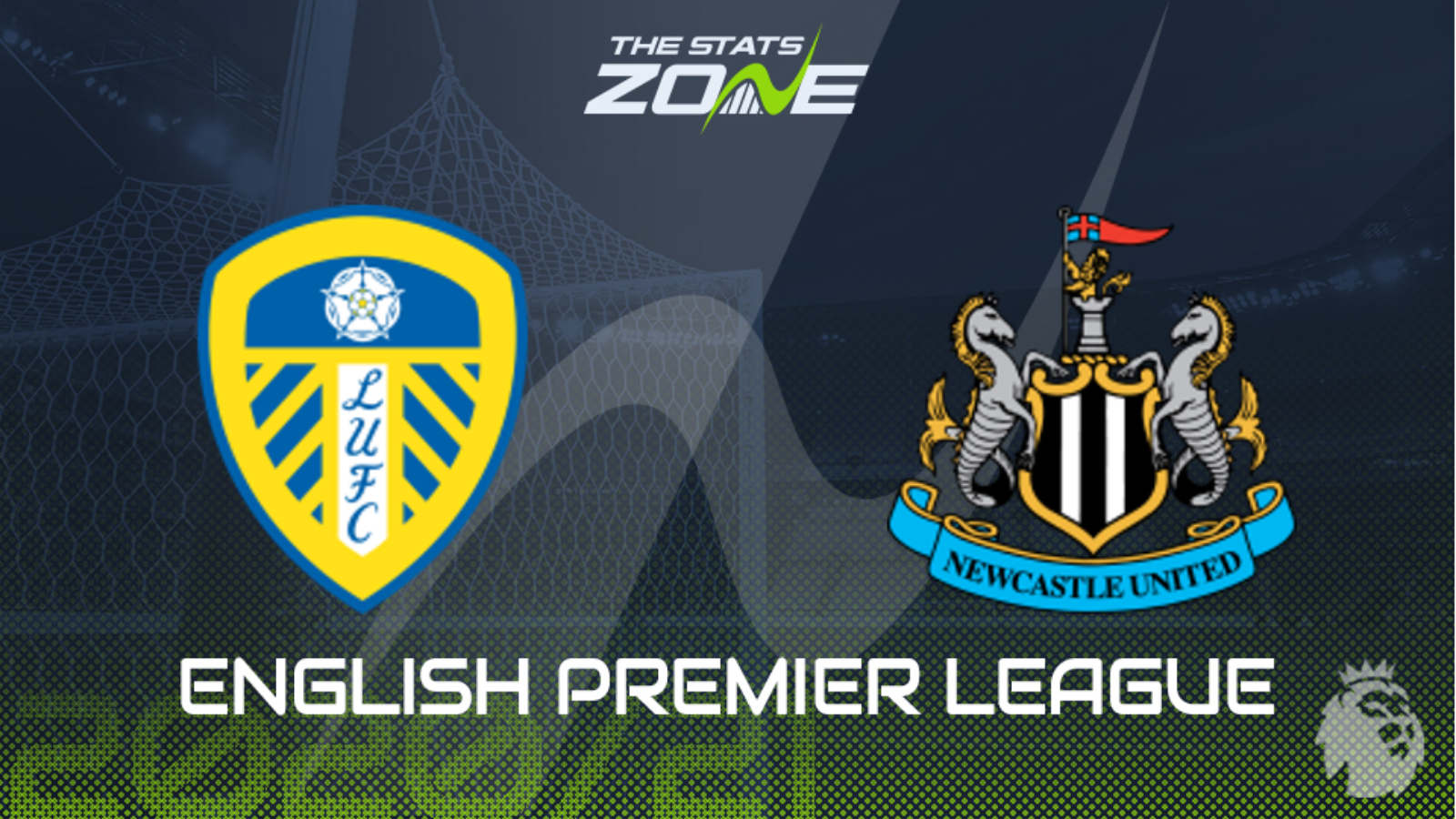 Where is Leeds Utd vs Newcastle being played? Elland Road, Leeds

Where can I get tickets for Leeds Utd vs Newcastle? Some clubs can now have some fans back in their stadiums so it is worth checking official club websites for the latest updates on the ticket situation

What TV channel is Leeds Utd vs Newcastle on in the UK? The Amazon Prime app

Where can I stream Leeds Utd vs Newcastle in the UK? This match can be streamed live on Amazon Prime

Despite taking the lead against West Ham, Leeds Utd fell to a 1-2 defeat against the Hammers on Friday night, with their defensive injuries perhaps coming back to haunt them. Over the course of the season so far, Leeds have proven very poor at the back having conceded the joint second most-most-number of goals of all 20 Premier League clubs thus far, shipping 22 goals. Only West Brom have conceded more. Following their 2-1 win over the Baggies at the weekend, Newcastle will be looking to capitalise on this as they make the journey to Elland Road. Marcelo Bielsa’s men have home advantage and no doubt contain the firepower to find the net at least once against the Magpies. However, the same problems may emerge in defence and could well prove Leeds' downfall once again. Whilst the outcome of this match is difficult to predict, expect both teams to score.