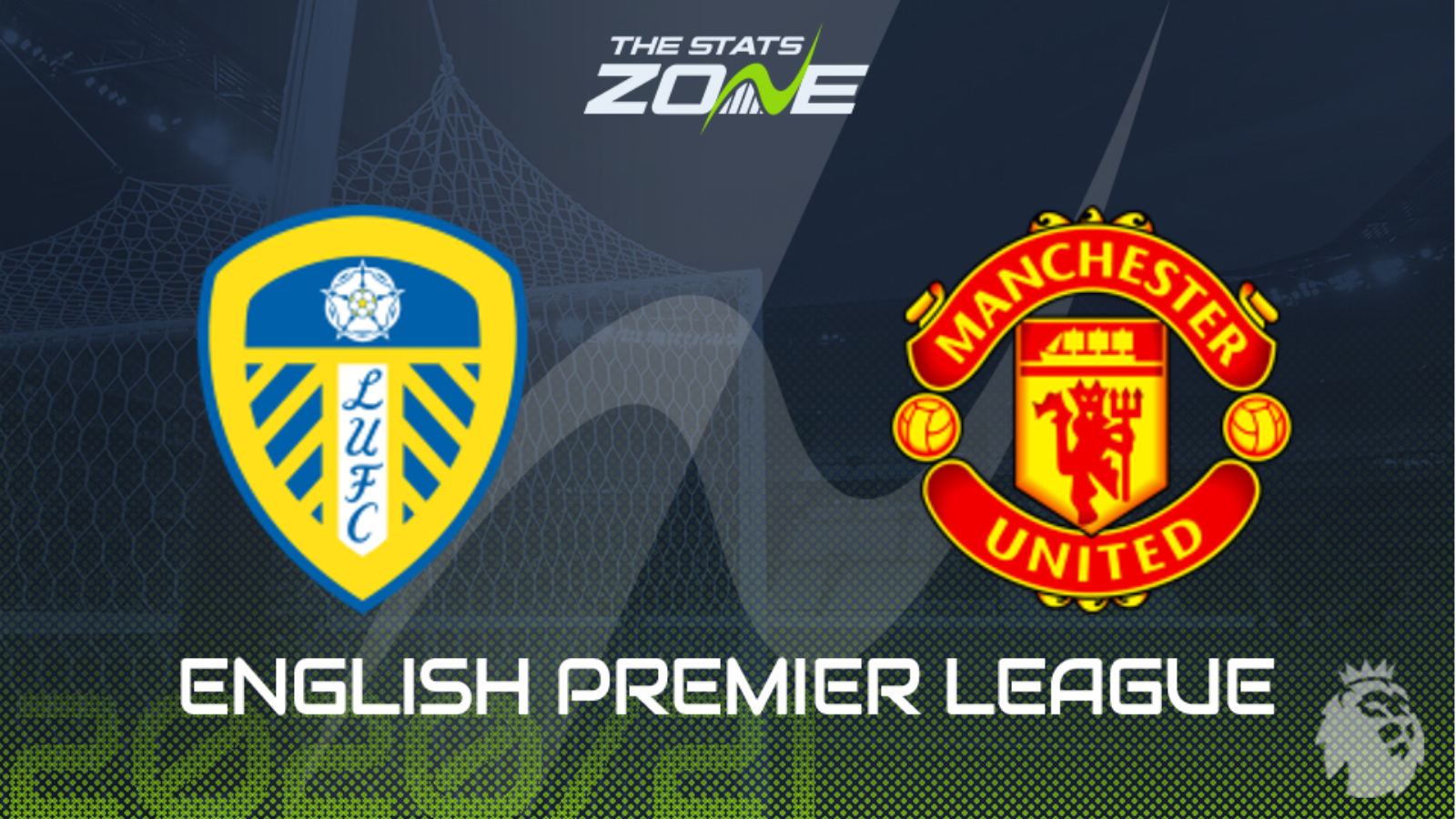 Where is Leeds Utd vs Man Utd being played? Elland Road, Leeds

Where can I get tickets for Leeds Utd vs Man Utd? Some clubs can now have some fans back in their stadiums so it is worth checking official club websites for the latest updates on the ticket situation

What TV channel is Leeds Utd vs Man Utd on in the UK? Sky Sports

Where can I stream Leeds Utd vs Man Utd in the UK? Sky Sports subscribers can stream the match live via Sky Go

Always a fierce encounter between two huge rivals, Leeds Utd and Man Utd renew acquittances at Elland Road with the visitors having won their last five matches in all-competitions. Leeds head into this one off the back of having held Liverpool to a point after a late goal from Diego Llorente saw them draw 1-1 with the defending champions this past Monday. Man Utd meanwhile, are unbeaten in their last 23 Premier League away fixtures and Ole Gunnar Solskjaer’s side will relish the opportunity to play Leeds again when taking into account that the reverse fixture which saw the Red Devils thrash their rivals from across the Pennines 6-2 at Old Trafford. Another entertaining contest is expected here and whilst the result isn’t expected to be as clear cut this time round, Man Utd’s pace on the counter-attack and creativity amongst their midfield through the likes of Bruno Fernandes and Paul Pogba is likely to see them through to victory in this one.