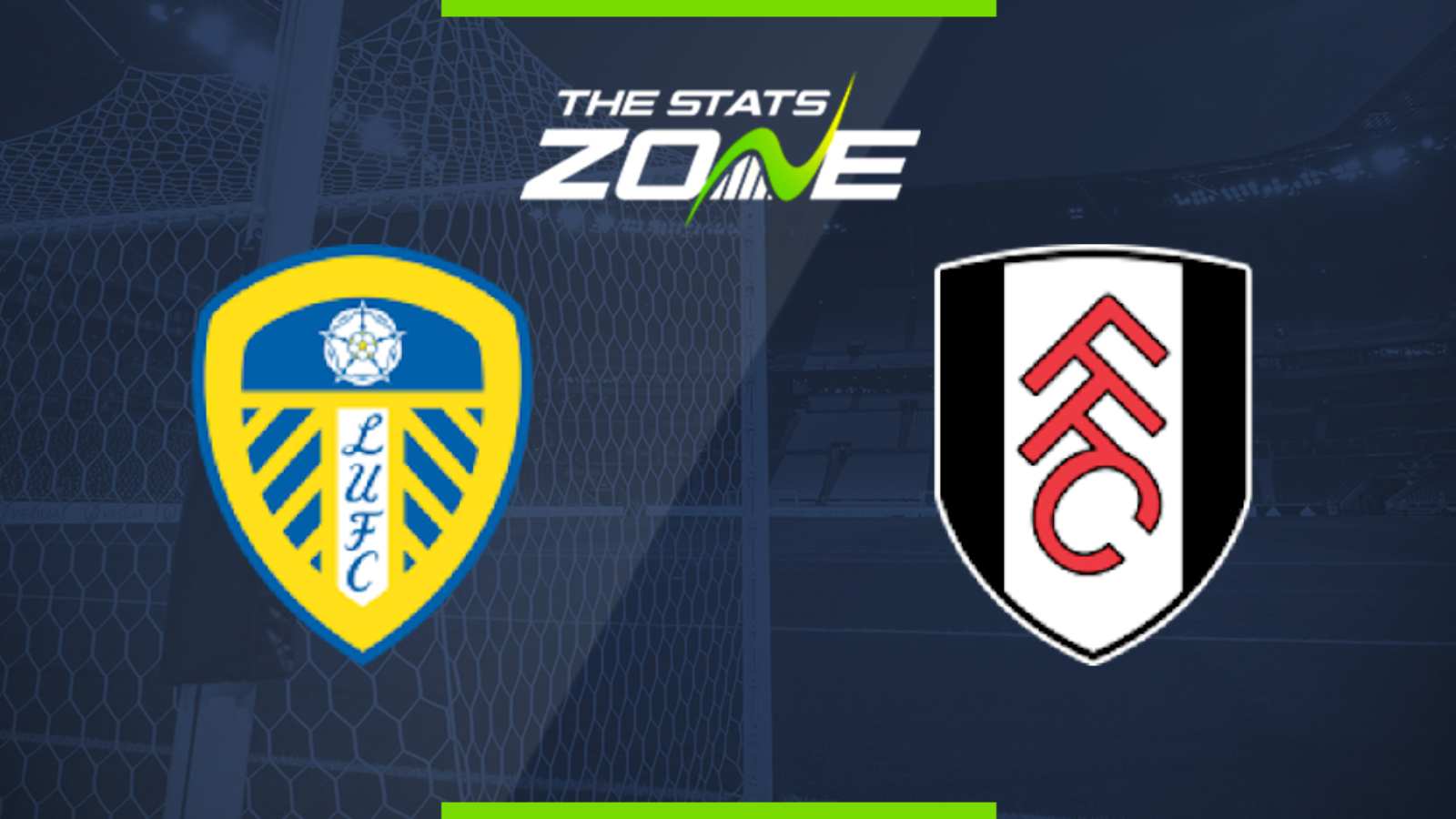 Where is Leeds Utd vs Fulham being played? Elland Road, Leeds

Where can I get tickets for Leeds Utd vs Fulham? No tickets are available as this match will be played without spectators

What TV channel is Leeds Utd vs Fulham on in the UK? Sky Sports

Where can I stream Leeds Utd vs Fulham in the UK? Sky Sports subscribers can stream the match live via Sky Go

Of the three promoted sides, it was Leeds who comfortably claimed the most plaudits for the way they played against Liverpool and the attitude they showed. Marcelo Bielsa’s men will have confidence despite going down to the champions and if key man Liam Cooper is fit enough to return to the defence as expected, that will bolster them further. They welcome Fulham to Elland Road and the visitors found the going tough against an in-form Arsenal side last weekend. They will have to significantly improve here though to get something against Leeds who looked impressive going forward. Goals are likely at both ends of the pitch but it is the hosts who are favoured to take all three points in this one. 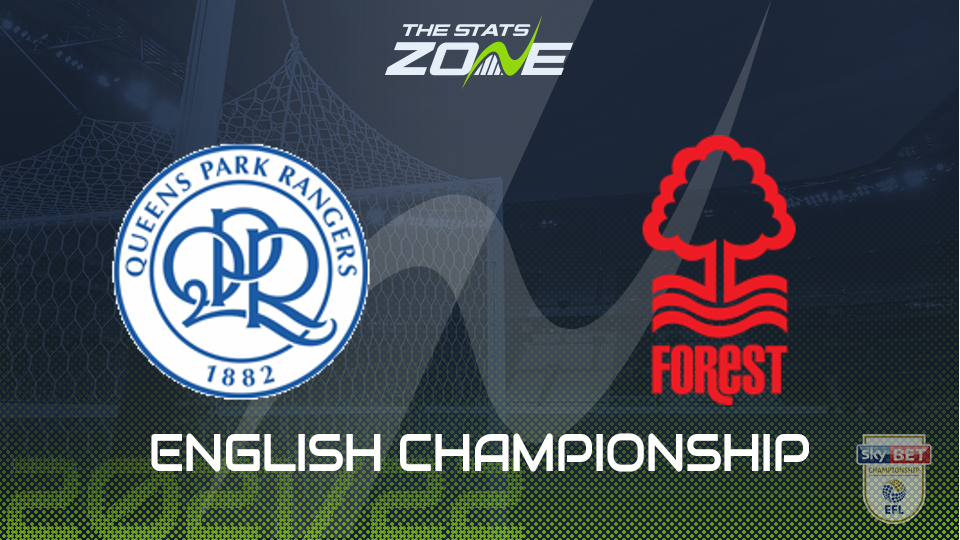 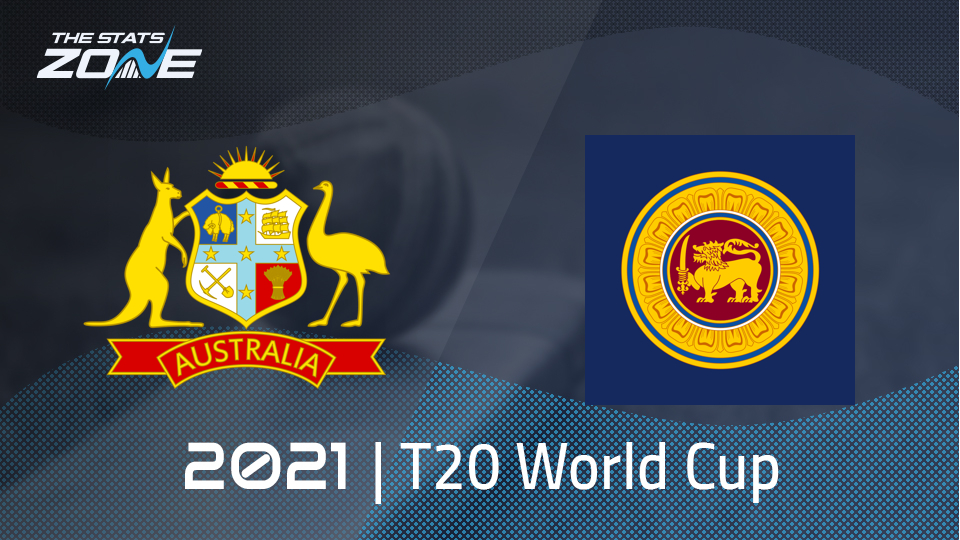 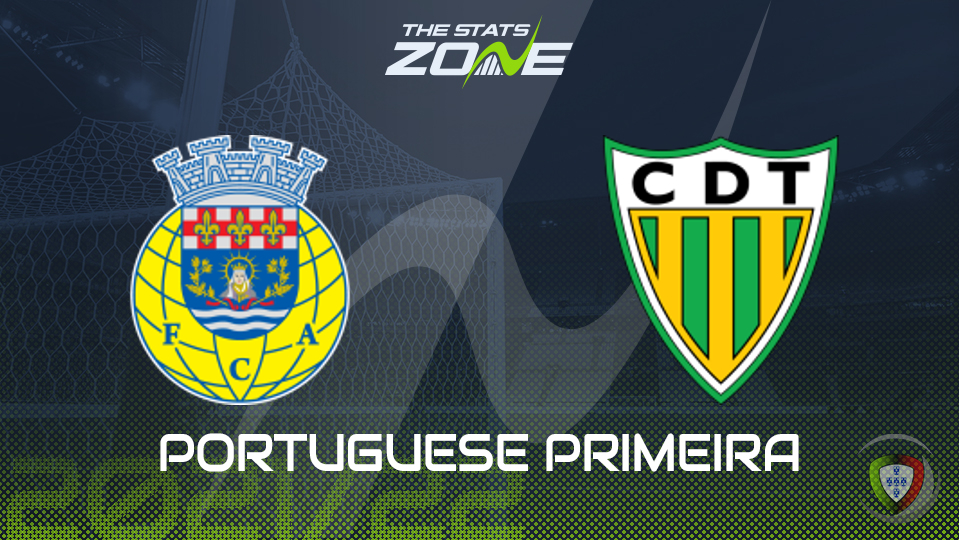 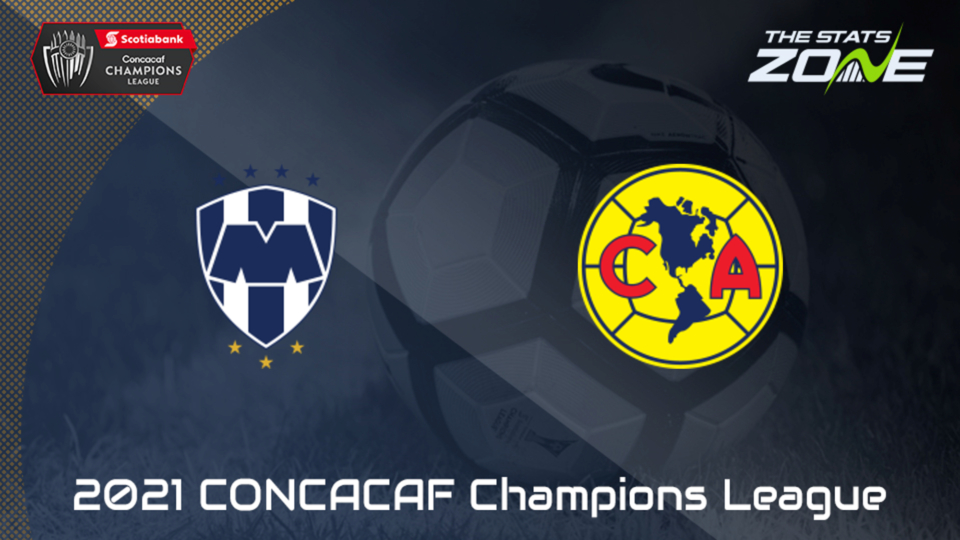 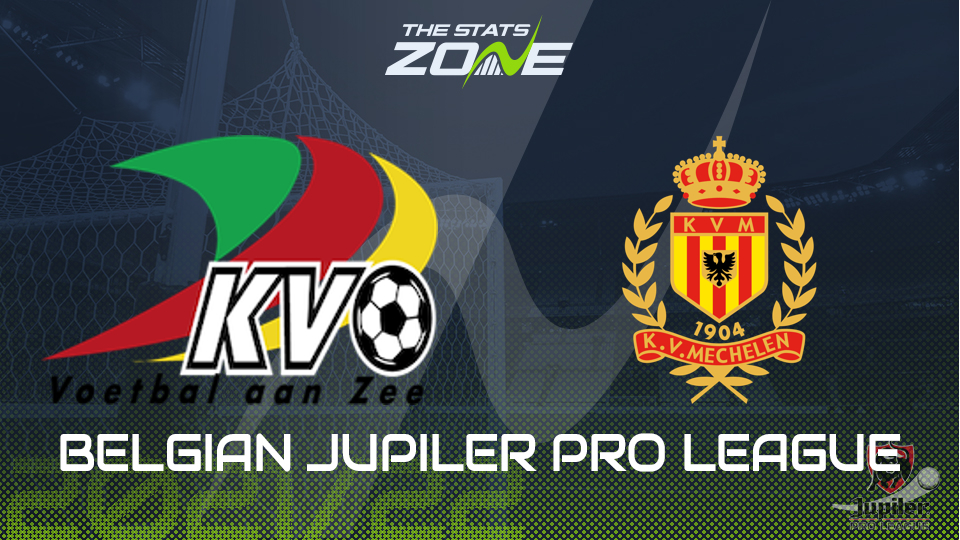