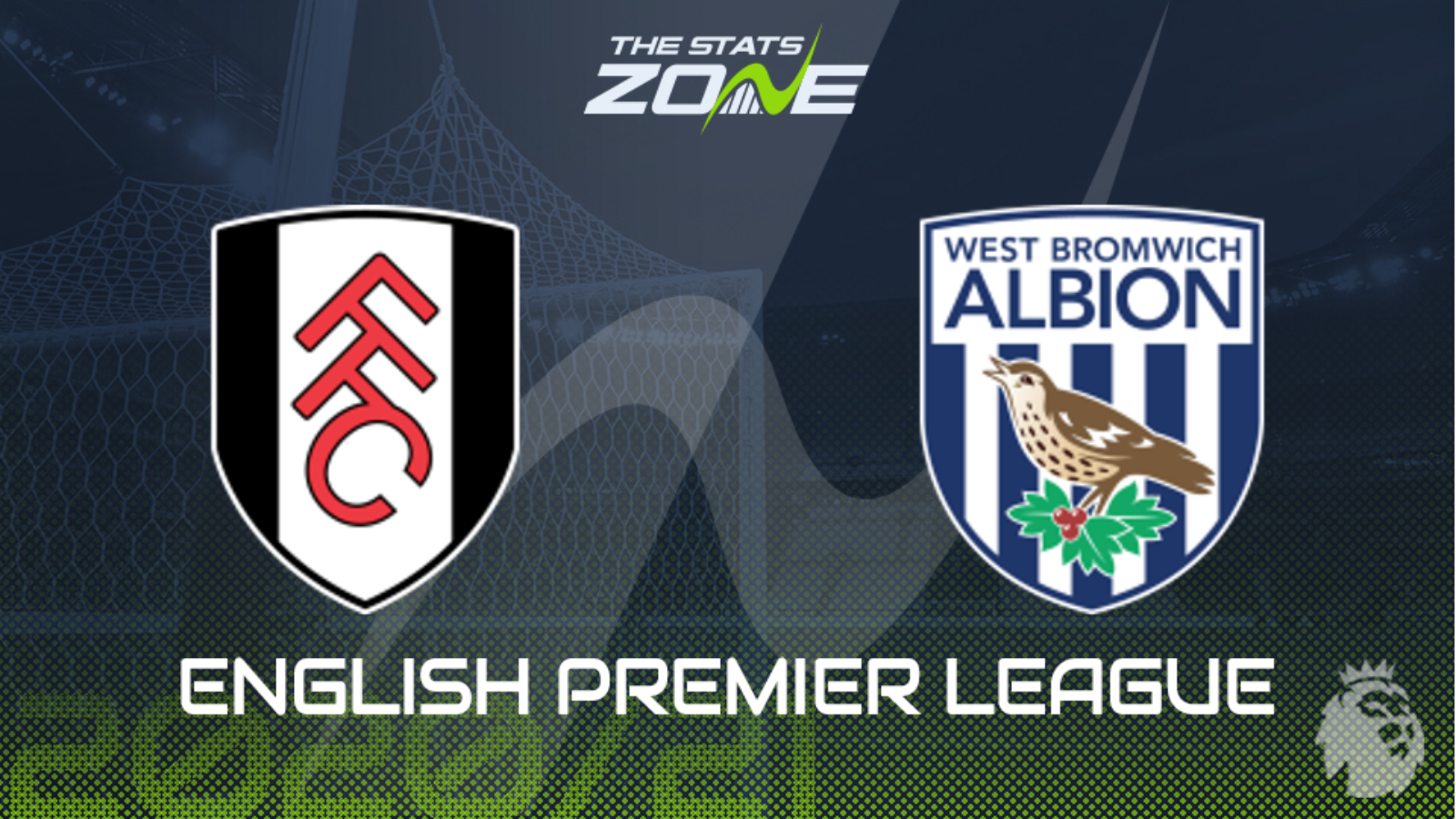 Where is Fulham vs West Brom being played? Craven Cottage, London

Where can I get tickets for Fulham vs West Brom? No tickets are available as this match will be played without spectators

What TV channel is Fulham vs West Brom on in the UK? This match will be televised on Sky Sports Box Office for £14.95

Where can I stream Fulham vs West Brom in the UK? Those who have purchased the match will be able to stream it live via the Sky Sports Box Office app

Fulham would be easy to write off in this game, still with just the one point under their belt from six games, but their 2-1 loss against Palace last week was underserved. Fulham had 65% possession and hit the woodwork twice, and much like their game against Sheffield United the week before, Scott Parker’s men played some nice football. The Cottagers were unlucky to not get at least a point, and they will feel their game against fellow newcomers, West Brom, will be a chance to pick up some valuable points. Expect a close game with either a draw or one goal separating the two sides.