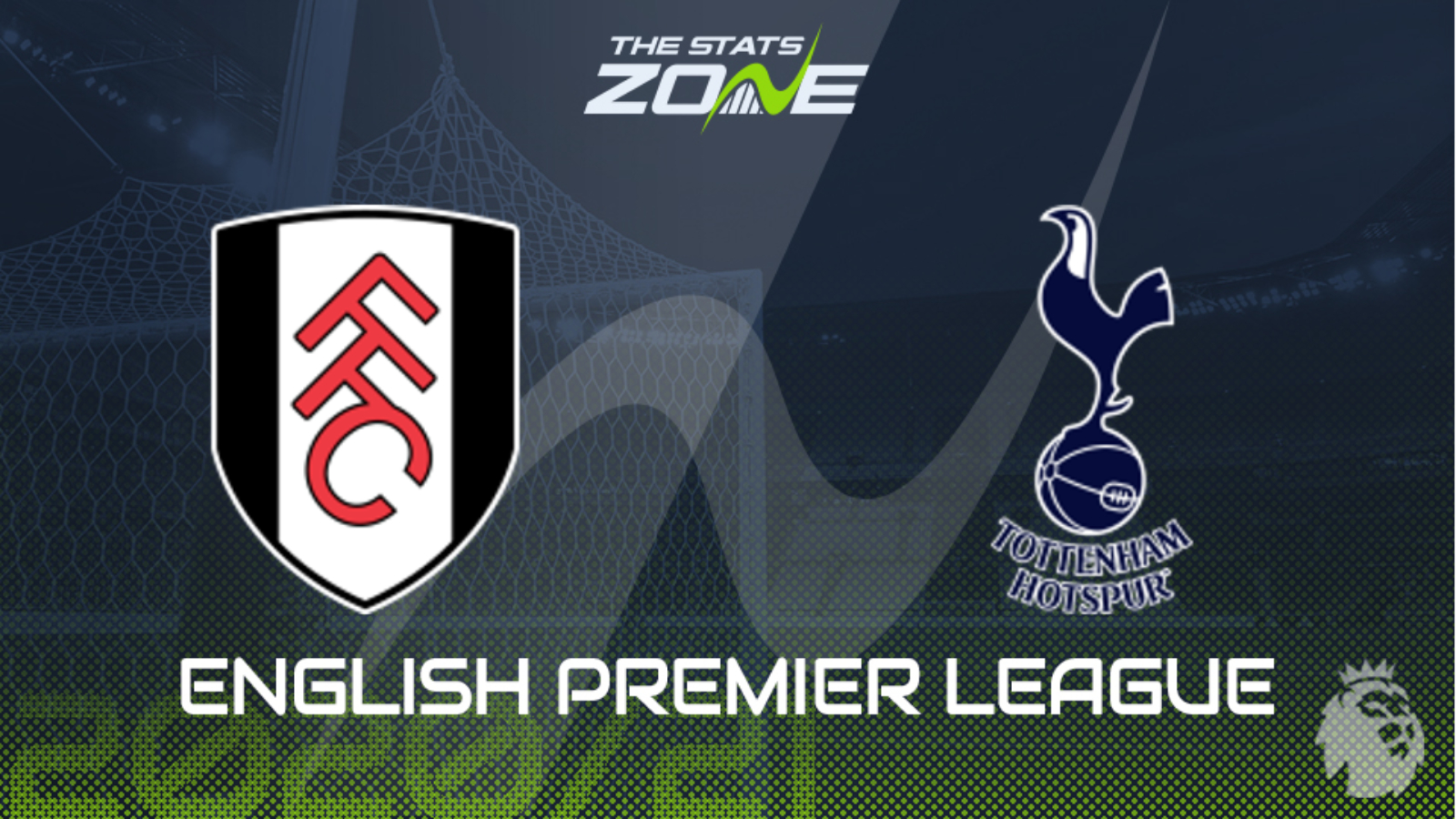 Where is Fulham vs Tottenham being played? Craven Cottage, London

Where can I get tickets for Fulham vs Tottenham? Some clubs can now have some fans back in their stadiums so it is worth checking official club websites for the latest updates on the ticket situation

What TV channel is Fulham vs Tottenham on in the UK? BT Sport

Where can I stream Fulham vs Tottenham in the UK? BT Sport subscribers can stream the match live via the BT Sport website & app

Tottenham got back to winning ways in the Premier League emphatically at the weekend, after thrashing Burnley 4-0. Jose Mourinho’s still trail the top four by a long way and can’t afford to drop points here against a Fulham side fighting for their lives inside the bottom three. The hosts are unbeaten in their last five Premier League games and real optimism now engulfs Craven Cottage in terms of their survival prospects. They will no doubt prove very difficult to break down for Spurs, with four clean sheets from those five unbeaten league games. However, they did not face an attack consisting of quality players such as Harry Kane, Heung-Min Son and Gareth Bale. Such a potent trio of offensive weapons will likely prove too difficult for Fulham to keep out and should drive Spurs on to a crucial victory in this match.