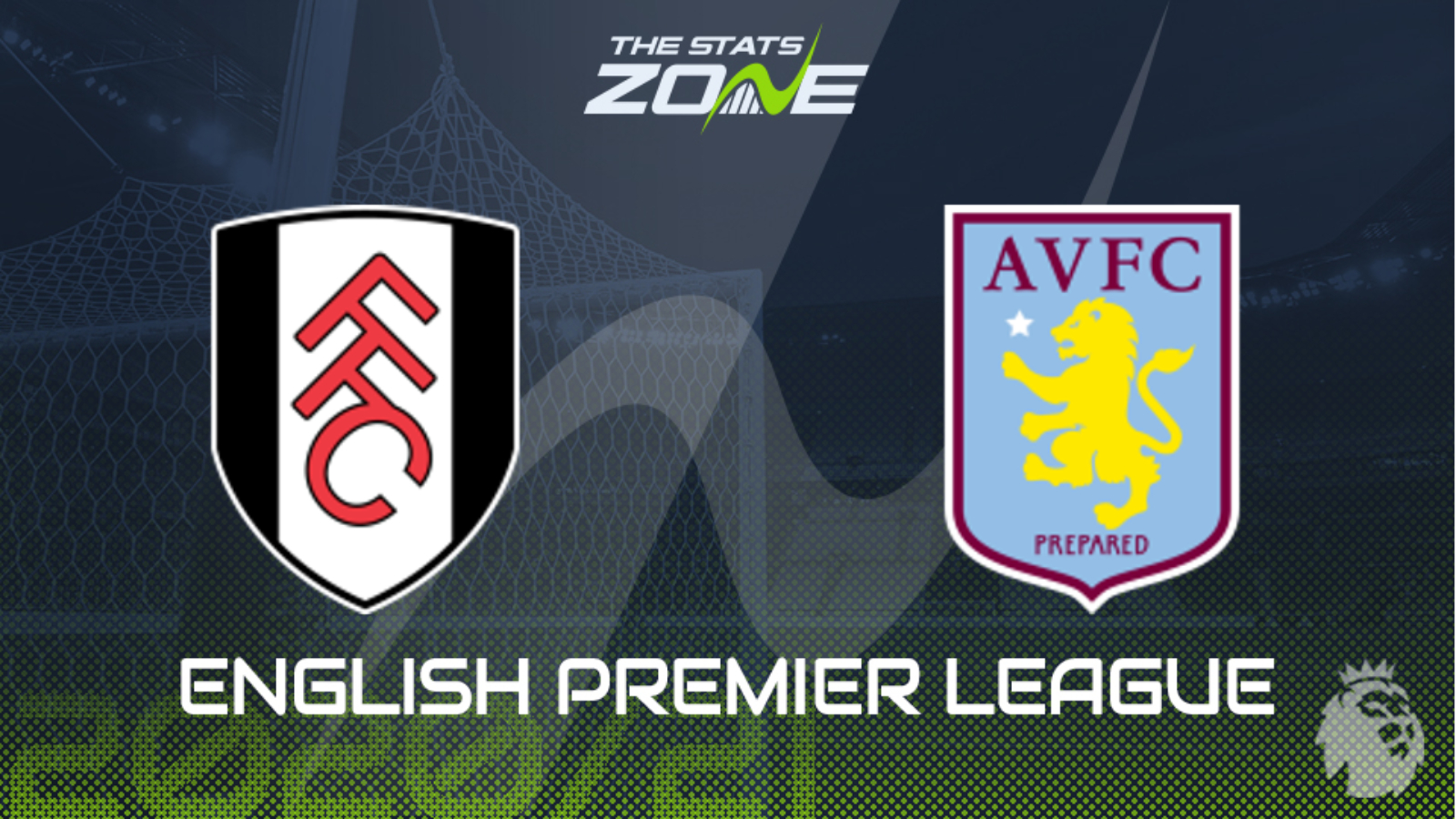 Where is Fulham vs Aston Villa being played? Craven Cottage, London

Where can I get tickets for Fulham vs Aston Villa? No tickets are available as this match will be played without spectators

What TV channel is Fulham vs Aston Villa on in the UK? Sky Sports

Where can I stream Fulham vs Aston Villa in the UK? Sky Sports subscribers can stream the match live via Sky Go

Aston Villa got their season off to a winning start as they edged past ten-man Sheffield United on Monday which will give them some confidence that they can avoid a relegation battle this season. They face a Fulham team who have yet to settle into the new season as they bed some of their new players and adjust to life in the Premier League. Scott Parker’s men have shipped seven goals in two games and shoring things up at the back will be his priority so that may see him make some changes to his midfield especially. They will be desperate to avoid defeat here and get at least a point on the board but they may have to make do with a point as Villa are in reasonable form based on that opening game. This game may be much more low-scoring than many would expect so approach goals markets with caution.