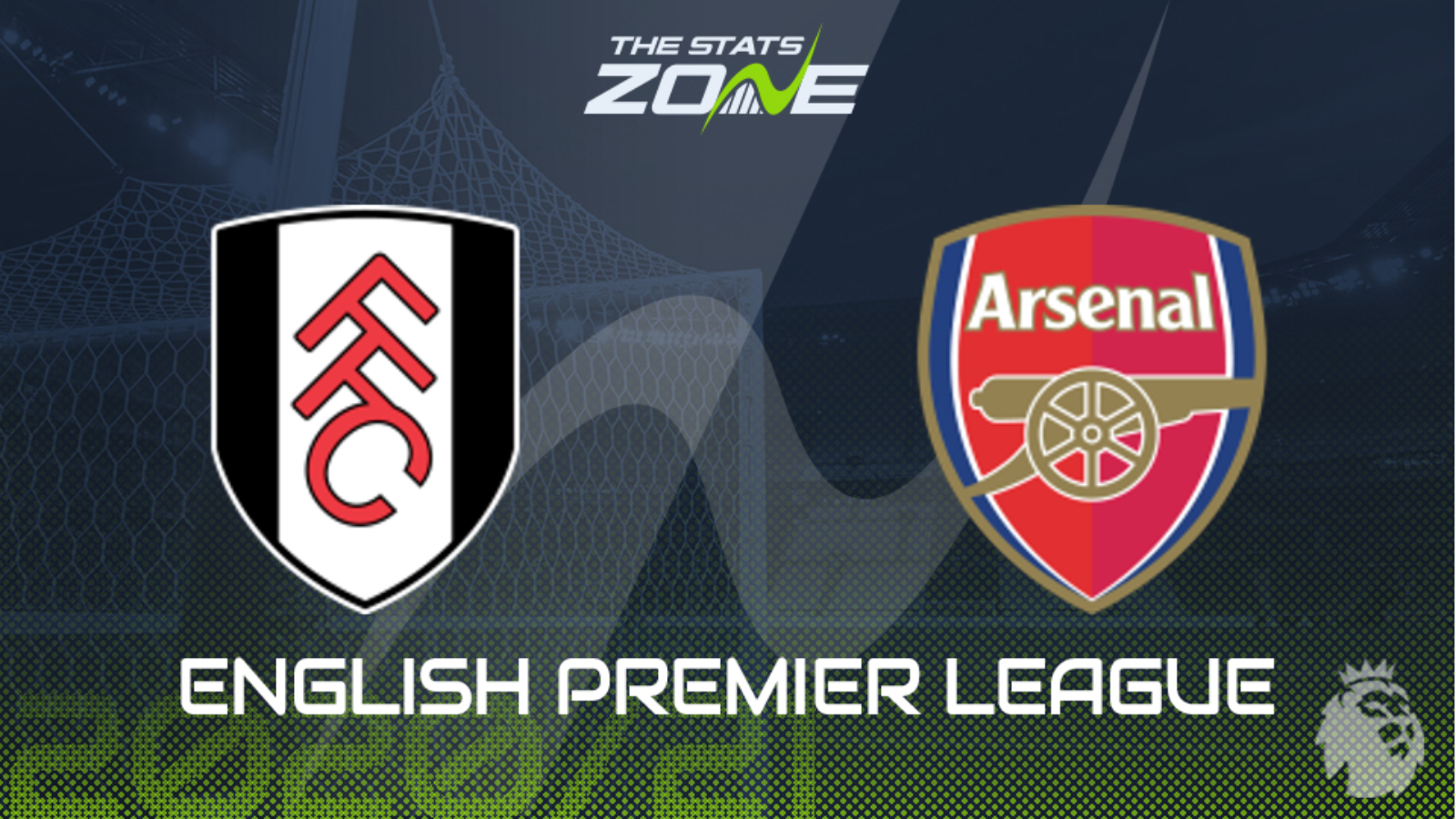 Where is Fulham vs Arsenal being played? Craven Cottage, London

Where can I get tickets for Fulham vs Arsenal? No tickets are available as this match will be played without spectators

What TV channel is Fulham vs Arsenal on in the UK? BT Sport

Where can I stream Fulham vs Arsenal in the UK? BT Sport subscribers can stream the match live via the BT Sport website & app

This is not an easy assignment for Fulham on their return to the Premier League as they are coming up against an Arsenal side that end the season in good form and are coming off a Community Shield penalty shootout victory over Liverpool. The absence of fans will not help Fulham as they will be unable to lean on them to for any extra motivation but Scott Parker will have his men fired up here. They will look to keep things tight against this talented Arsenal attack but they may struggle to keep Aubameyang and company at bay. Arteta’s men did well in the Community Shield against Liverpool and they can get off to a winning start here.