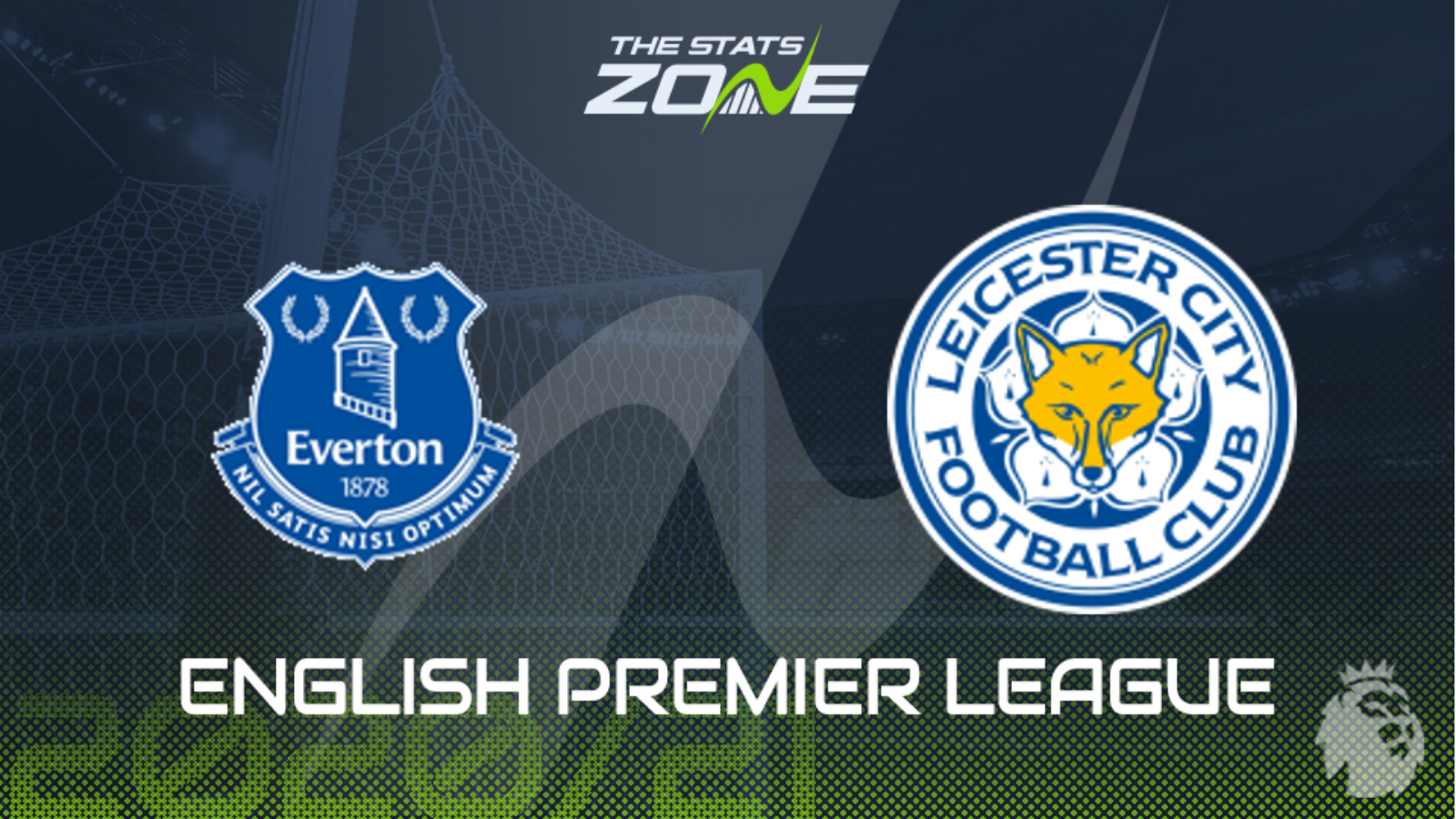 Where is Everton vs Leicester being played? Goodison Park, Liverpool

Where can I get tickets for Everton vs Leicester? Some clubs can now have some fans back in their stadiums so it is worth checking official club websites for the latest updates on the ticket situation

What TV channel is Everton vs Leicester on in the UK? Sky Sports

Where can I stream Everton vs Leicester in the UK? Sky Sports subscribers can stream the match live via Sky Go

Two in-form sides collide here as Leicester travel to Goodison Park. Everton have won their last six Premier League games under Carlo Ancelotti, whilst Leicester are currently sitting pretty amongst the Championship League spots following a 2-0 win over Chelsea last time out. These sides met at the King Power Stadium back in December where the Toffees came out 0-2 winners. A closer game is expected here, with Leicester arguably a stronger outfit now especially in defence. With both teams well aware of the other’s attacking quality, a contest low on offensive risk is expected with under 2.5 goals scored worth considering. In regards to the final result, it would be no surprise if the two sides were forced to settle for a share of the spoils, which wouldn’t be a bad result for either club on the face of it.