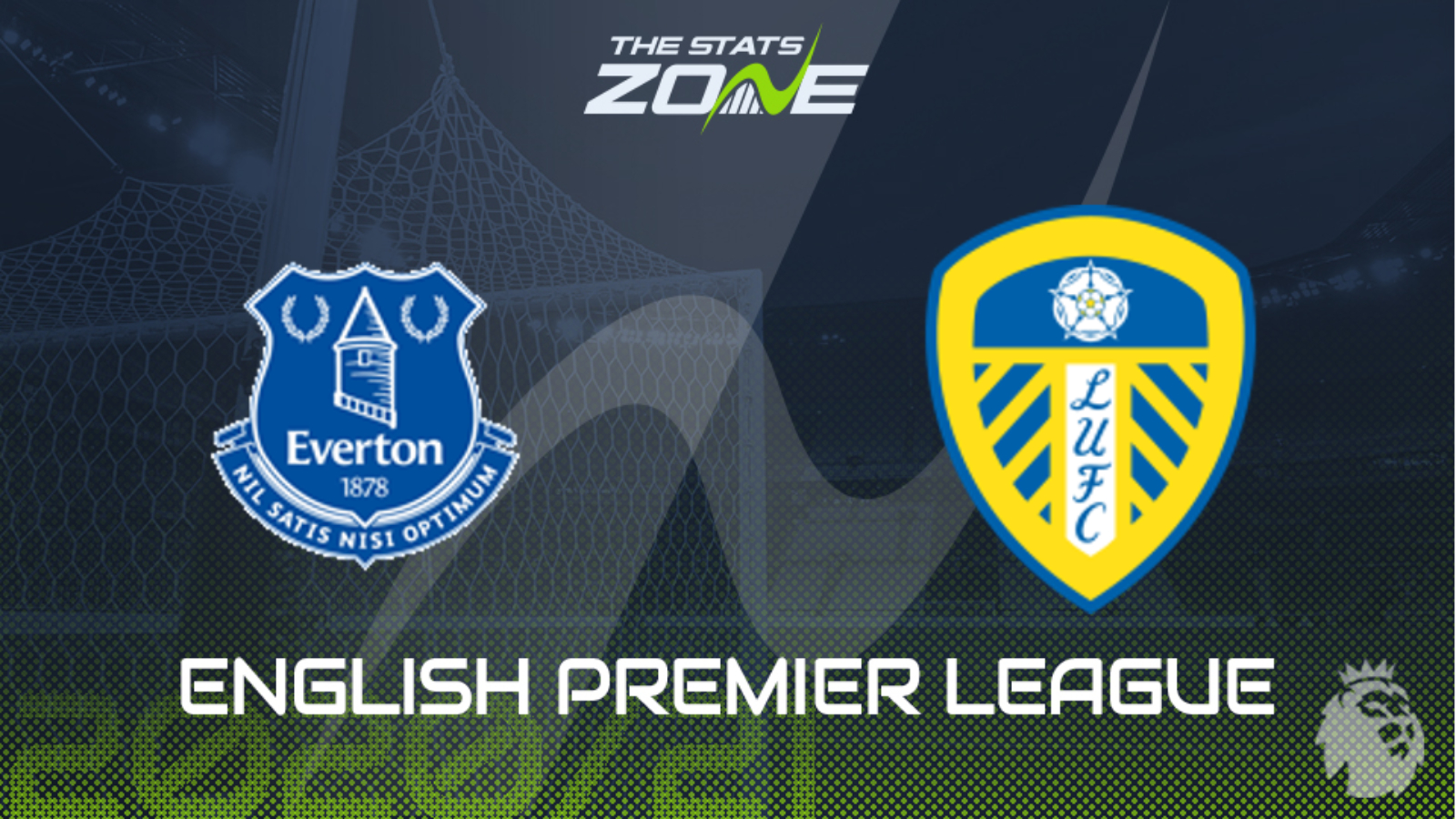 Where is Everton vs Leeds Utd being played? Goodison Park, Liverpool

Where can I get tickets for Everton vs Leeds Utd? No tickets are available as this match will be played without spectators

What TV channel is Everton vs Leeds Utd on in the UK? Sky Sports

Where can I stream Everton vs Leeds Utd in the UK? Sky Sports subscribers can stream the match live via Sky Go

It continues to be an up-and-down season for Leeds so far who, following two consecutive 4-1 defeats, put in a respectable performance against Arsenal in their 0-0 draw. Similarly, Everton put an end to their dip in form with a 3-2 victory over Fulham. These are two similarly matches sides and the game has all the ingredients for a fantastic and entertaining game of football, but naming a winner for this one is tough to call. Goals are on the cards however and consider both teams to score at Goodison.