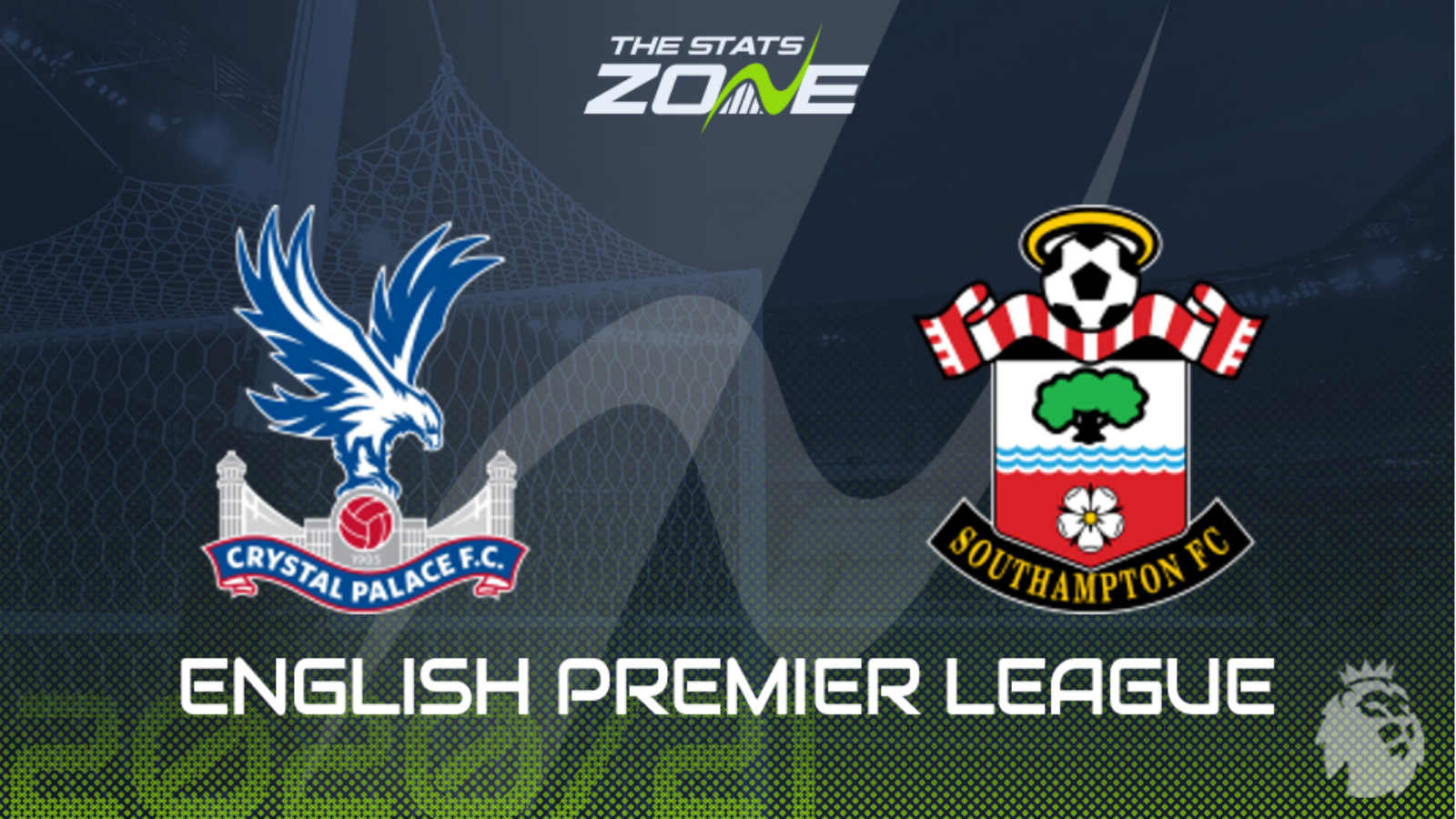 Where is Crystal Palace vs Southampton being played? Selhurst Park, London

Where can I get tickets for Crystal Palace vs Southampton? No tickets are available as this match will be played without spectators

What TV channel is Crystal Palace vs Southampton on in the UK? N/A

Where can I stream Crystal Palace vs Southampton in the UK? This match will not be televised live in the UK

Southampton were one of the more impressive teams after lockdown as they won five, drew three and lost just one of their nine matches that included a win over Man City and draw at Man Utd. They will be confident of carrying that feelgood factor into the new season with the quick turnaround and while they have made a couple of new signings, they will likely keep faith with their tried and trusted eleven. Armstrong is likely to be absent but Oriol Romeu will come in for him while Danny Ings will look to continue his stunning goalscoring form. They make the trip to face Palace and the short turnaround between seasons will likely hamper them. They have a number of injuries in defensive areas especially and they will be under-strength. Roy Hodgson is adept at getting the best out of his players and preparing them well but they struggled badly at the end of last season and it would be no surprise if that carried over here. Saints are in much better shape coming into this opener and they should be consider draw no bet.