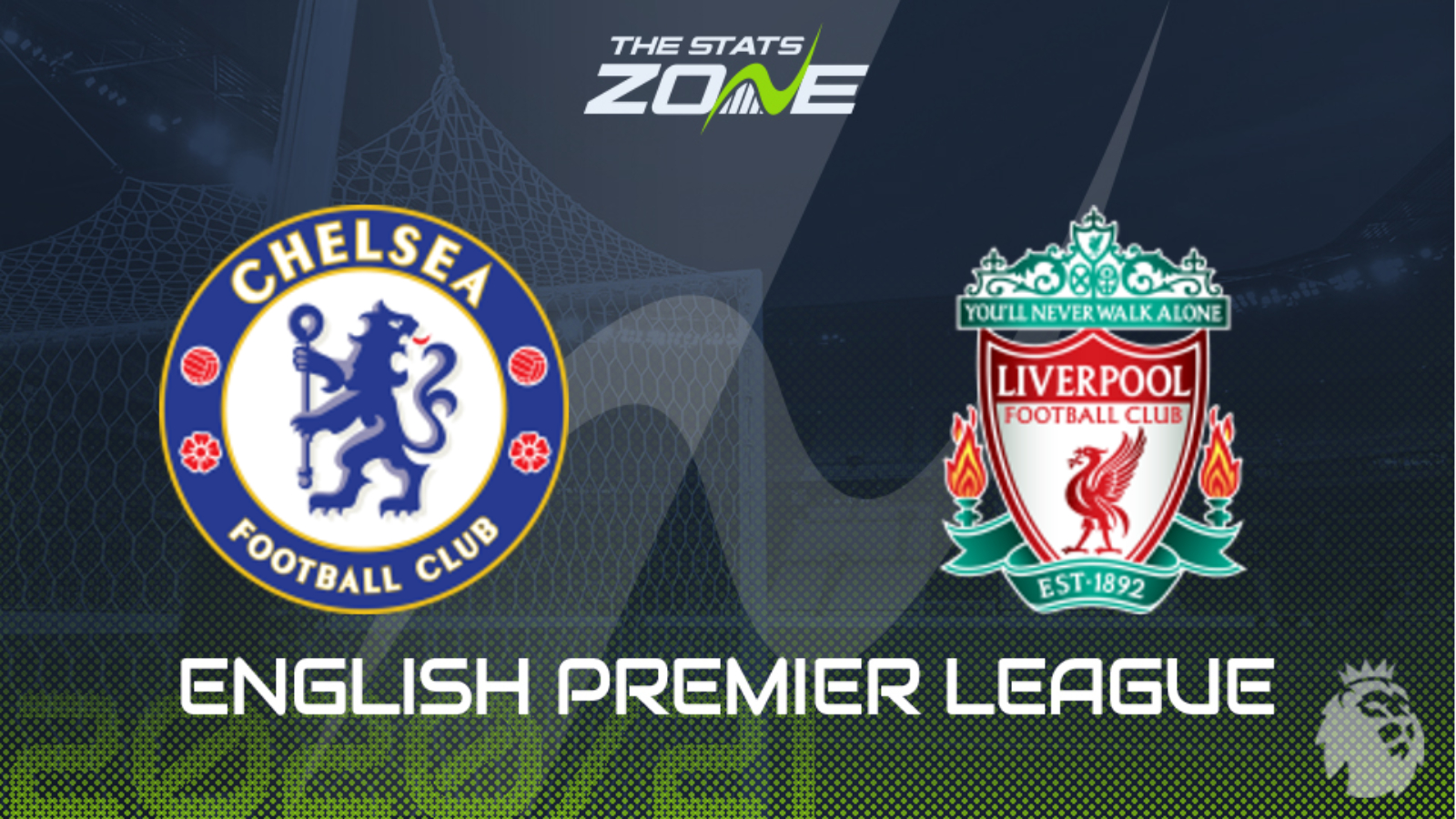 Where is Chelsea vs Liverpool being played? Stamford Bridge, London

Where can I get tickets for Chelsea vs Liverpool? No tickets are available as this match will be played without spectators

What TV channel is Chelsea vs Liverpool on in the UK? Sky Sports

Where can I stream Chelsea vs Liverpool in the UK? Sky Sports subscribers can stream the match live via Sky Go

A huge match at such an early stage of the season as Chelsea welcome champions Liverpool to Stamford Bridge and Frank Lampard’s men will be keen to measure themselves against the best team in the division. Newcomers Werner and Havertz have come straight into the side and the German duo will be desperate to hit the ground running. Werner especially looked impressive last week and especially with all the rumours that were linking him to Liverpool and Jurgen Klopp, he will have extra motivation against his compatriot. Liverpool’s defence was incredibly poor against Leeds last week but they will surely improve and be more focused here. That said, neither back four looked particularly assured last week and goals at both ends of the pitch looks likely here. Whether it is both teams to score or over 2.5 goals, goals are forecast here and do not rule out Chelsea springing the upset and inflicting a rare defeat on Jurgen Klopp’s men.