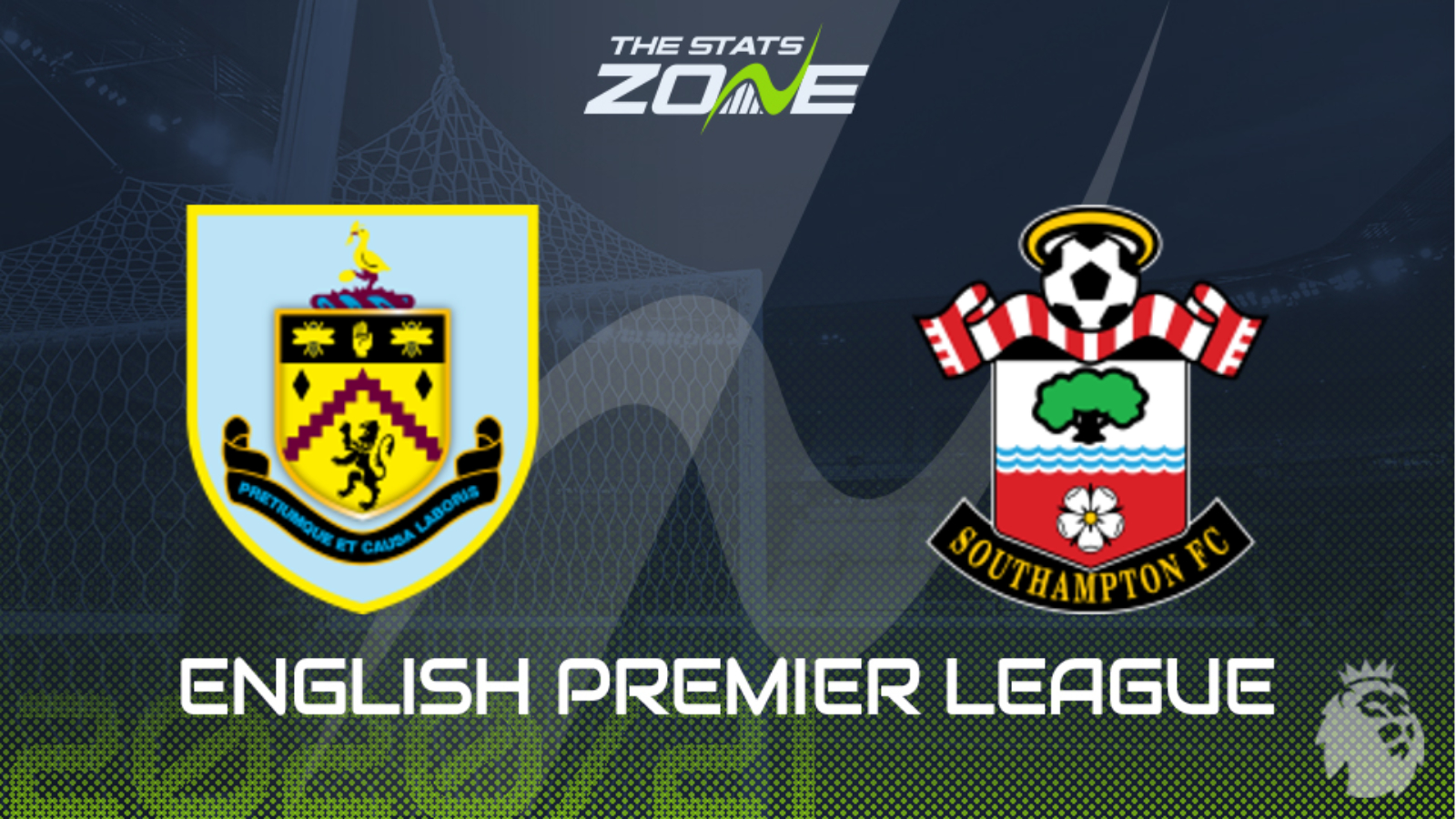 Where is Burnley vs Southampton being played? Turf Moor, Burnley

Where can I get tickets for Burnley vs Southampton? No tickets are available as this match will be played without spectators

What TV channel is Burnley vs Southampton on in the UK? Sky Sports

Where can I stream Burnley vs Southampton in the UK? Sky Sports subscribers can stream the match live via Sky Go

Both of these teams are coming off heavy losses where Burnley went down 4-2 against Leicester and Southampton were beaten 5-2 by Spurs so they will be looking to shore things up at the back. Burnley at least have the excuse of having a whole host of injuries to contend with and it remains to be seen as to what team Sean Dyche will be able to field. Southampton have lost their three competitive matches so far this season and alarm bells will be ringing already for Ralph Hasenhuttl. Neither defence is overly convincing right now but one would expect Burnley to get back to basics especially if Tarkowski returns. If he does not however, they could be in trouble with Southampton favoured due to simply being able to call upon something close to their strongest line-up barring Redmond. There could well be value on both teams scoring here too.