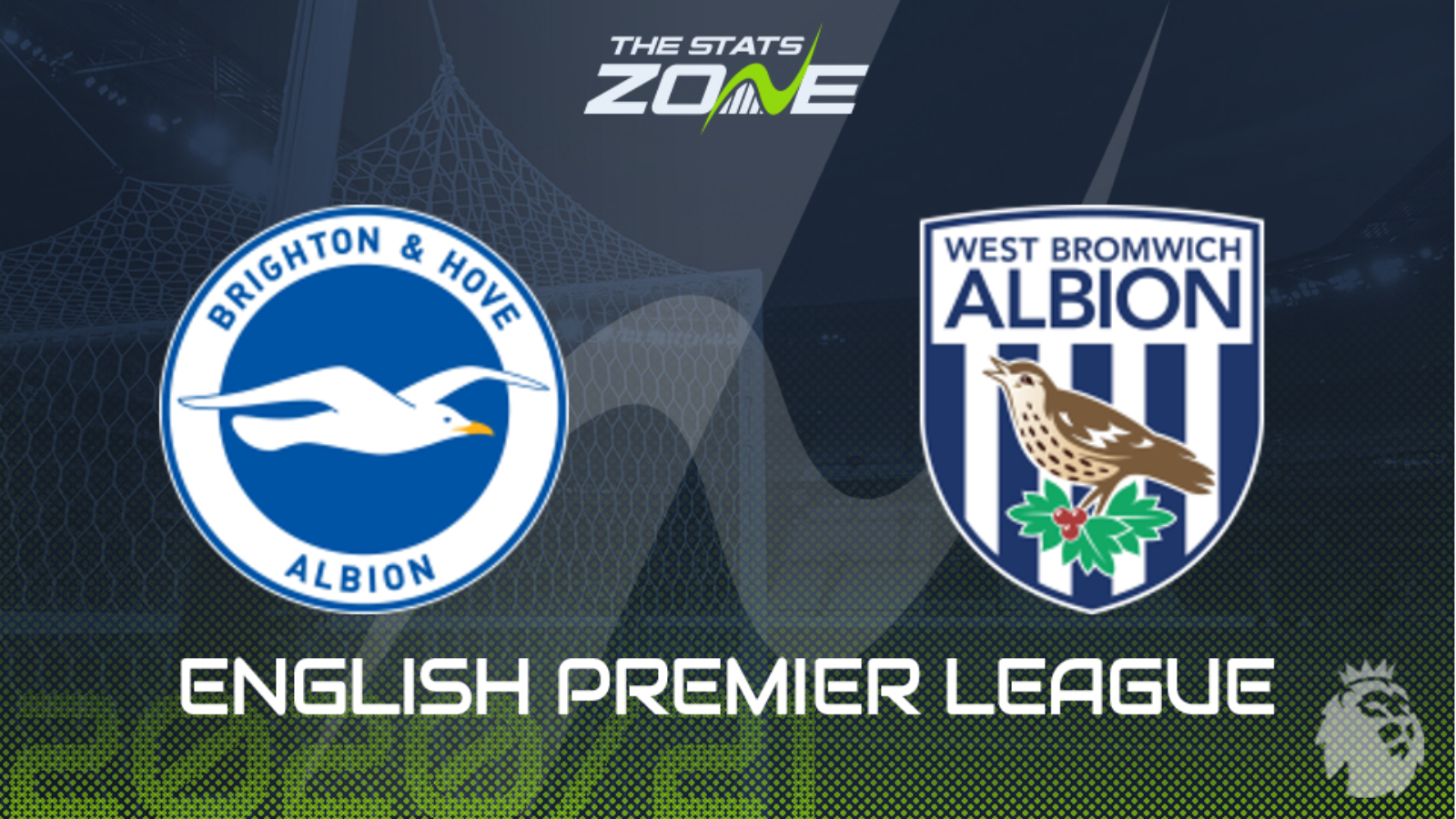 Where is Brighton vs West Brom being played? The American Express Community Stadium, Falmer

Where can I get tickets for Brighton vs West Brom? No tickets are available as this match will be played without spectators

What TV channel is Brighton vs West Brom on in the UK? This match will be televised on Sky Sports Box Office for £14.95

Where can I stream Brighton vs West Brom in the UK? Those who have purchased the match will be able to stream it live via the Sky Sports Box Office app

Brighton just cannot seem to catch a break this season. They have played some beautiful football in every game they have played and have been incredibly unlucky in most. With 65% possession and 20 shots at goal against Palace, they will feel extremely hard done by only managing a 1-1 draw, not to mention leaving it until the 90th minute. Their curse must finally be broken this weekend against West Brom, a side who are yet to win a game. A Brighton win to nil is a possibility.