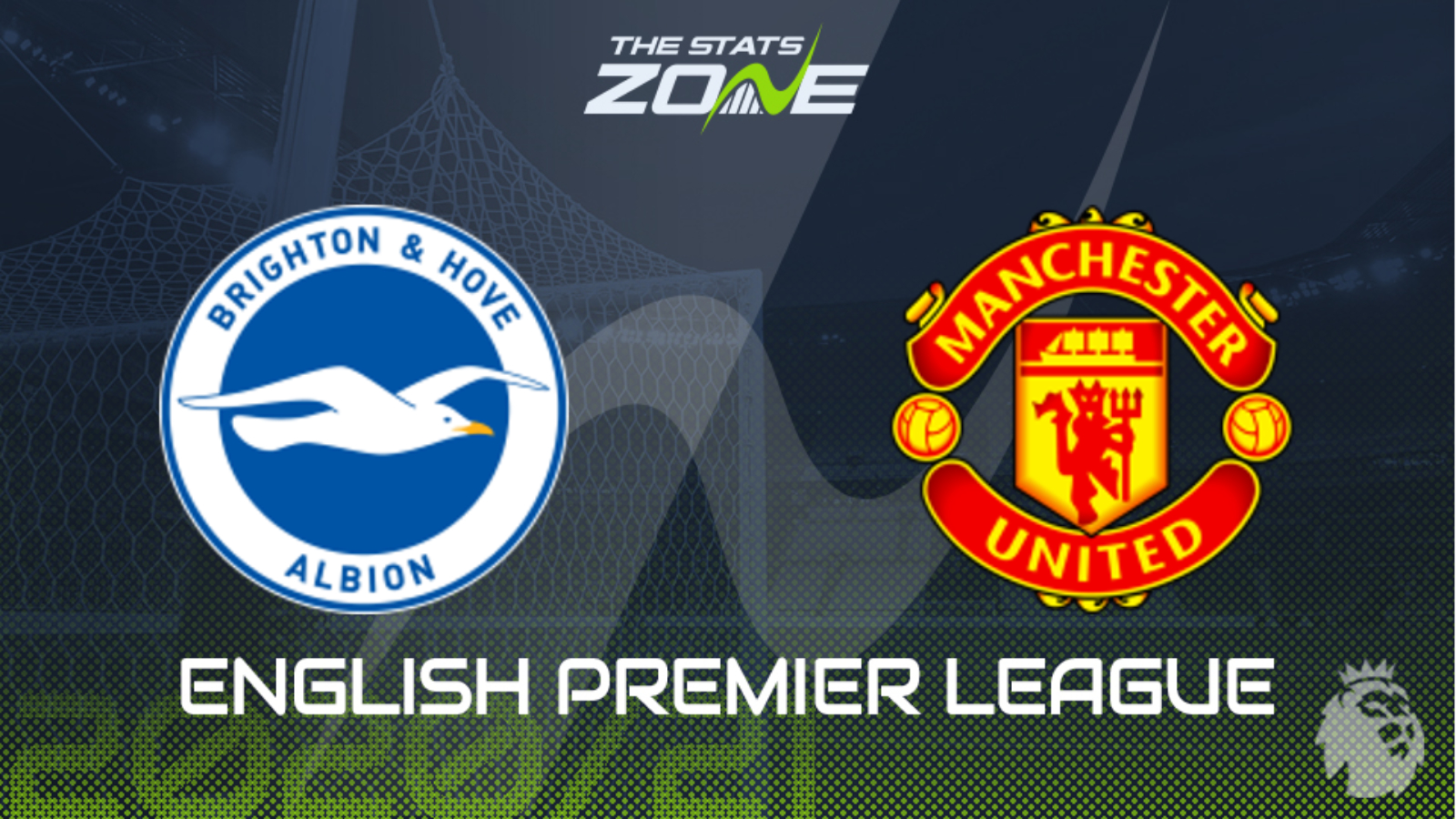 Where can I get tickets for Brighton vs Man Utd? No tickets are available as this match will be played without spectators

What TV channel is Brighton vs Man Utd on in the UK? Sky Sports

Where can I stream Brighton vs Man Utd in the UK? Sky Sports subscribers can stream the match live via Sky Go

Brighton were a little unlucky in their loss to Chelsea in the opening game but they bounced back nicely last time out away to Newcastle. They have managed to upset some of the big teams at home in recent times and they will relish the opportunity to do so here too. They welcome Ole Gunnar Solskjaer’s men to the Amex and it is United who come into this match with the pressure firmly on them after losing their opening game against Crystal Palace at Old Trafford. They looked way off pace last weekend and while they won in the League Cup in midweek, they have major improvements to make. This will not be an easy assignment and Brighton could very well get a positive result from this one. Expect the hosts to score at least and consider the both teams to score market.