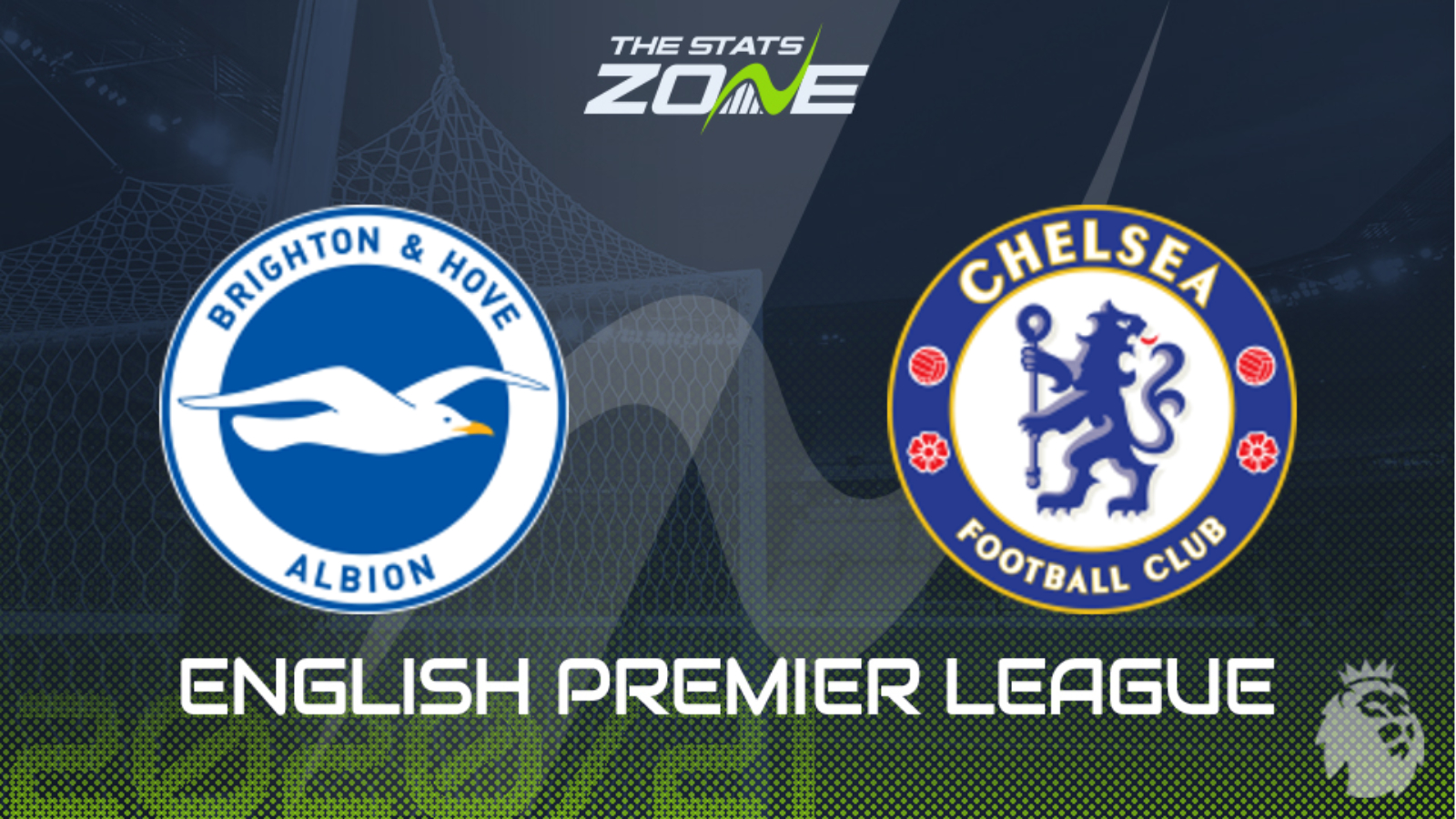 Where is Brighton vs Chelsea being played? The American Express Community Stadium, Falmer

Where can I get tickets for Brighton vs Chelsea? No tickets are available as this match will be played without spectators

What TV channel is Brighton vs Chelsea on in the UK? Sky Sports

Where can I stream Brighton vs Chelsea in the UK? Sky Sports subscribers can stream the match live via Sky Go

All the pressure is on big-spending Chelsea and boss Frank Lampard after being comfortably the biggest spending team in the Premier League in this transfer window so far. It will take some time for all their new players to bed in and it would be no surprise if Timo Werner is the only new boy to get a start. Lampard has a number of injury concerns ahead of this game and he will be forced to field a number of players like Cabellero and Marcos Alonso among others that know they will either be on their way out or will be fringe players. That does not bode well for this opening game and Brighton will relish playing spoilers. Graham Potter’s men were excellent after lockdown in achieving survival and they can spring a surprise by taking at least a point from this game.