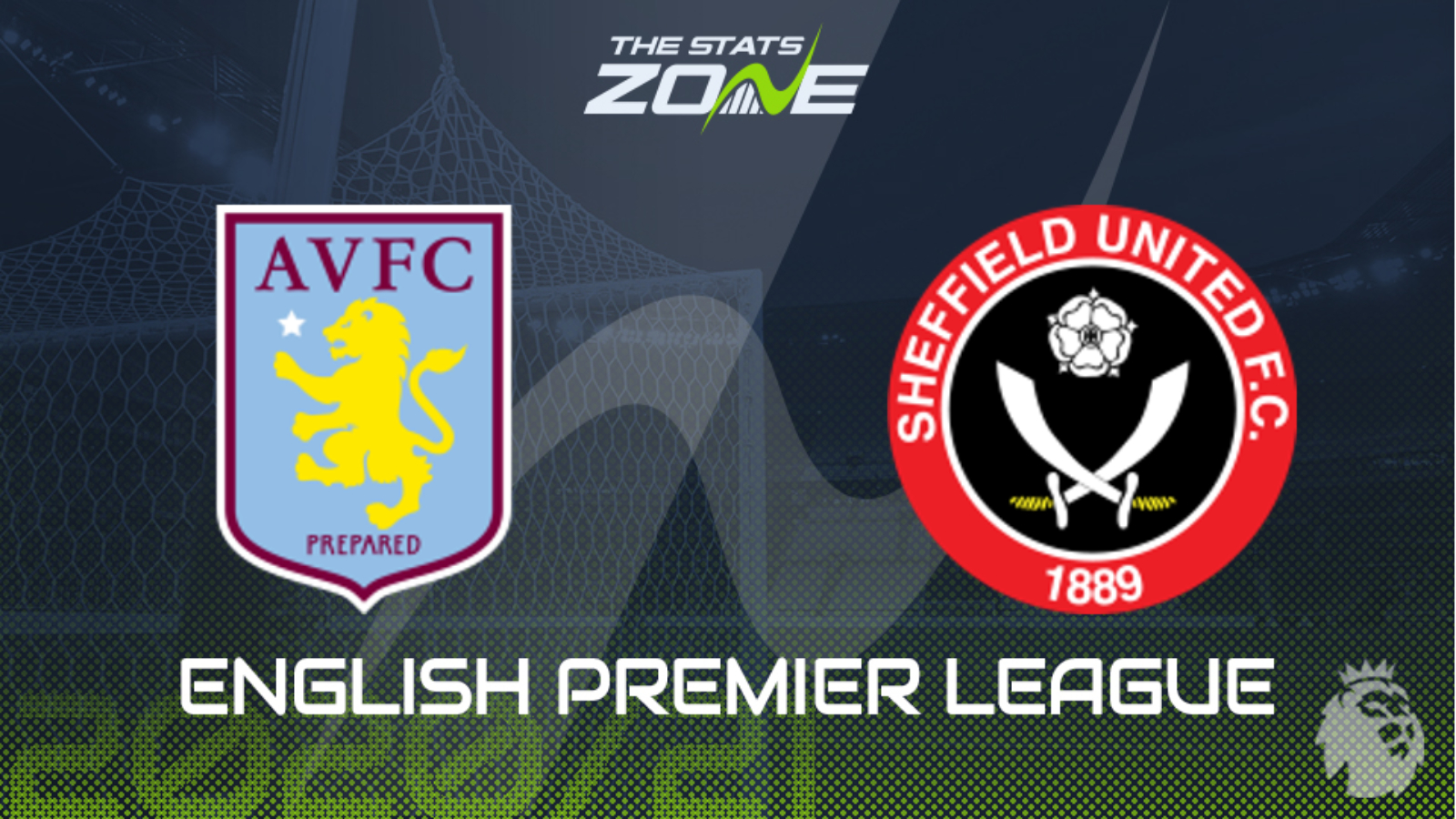 Where is Aston Villa vs Sheffield Utd being played? Villa Park, Birmingham

Where can I get tickets for Aston Villa vs Sheffield Utd? No tickets are available as this match will be played without spectators

What TV channel is Aston Villa vs Sheffield Utd on in the UK? Sky Sports

Where can I stream Aston Villa vs Sheffield Utd in the UK? Sky Sports subscribers can stream the match live via Sky Go

Sheffield United lost their opener against Wolves on Monday and they lost on penalties in the League Cup to Burnley so there are some early signs that they may not find it as easy in their second season in the Premier League. They travel to face Aston Villa who have invested heavily this summer bringing in Martinez this week from Arsenal, Cash from Nottingham Forest and Watkins from Brentford with all three potentially starting here. They may take some time to settle however and with Sheffield United potentially looking to get back to basics and keep things tight at the back first and foremost, this match may resemble a pre-season friendly. Goals are unlikely to flow with goalmouth action potentially at a premium so consider under 2.5 goals in this one.