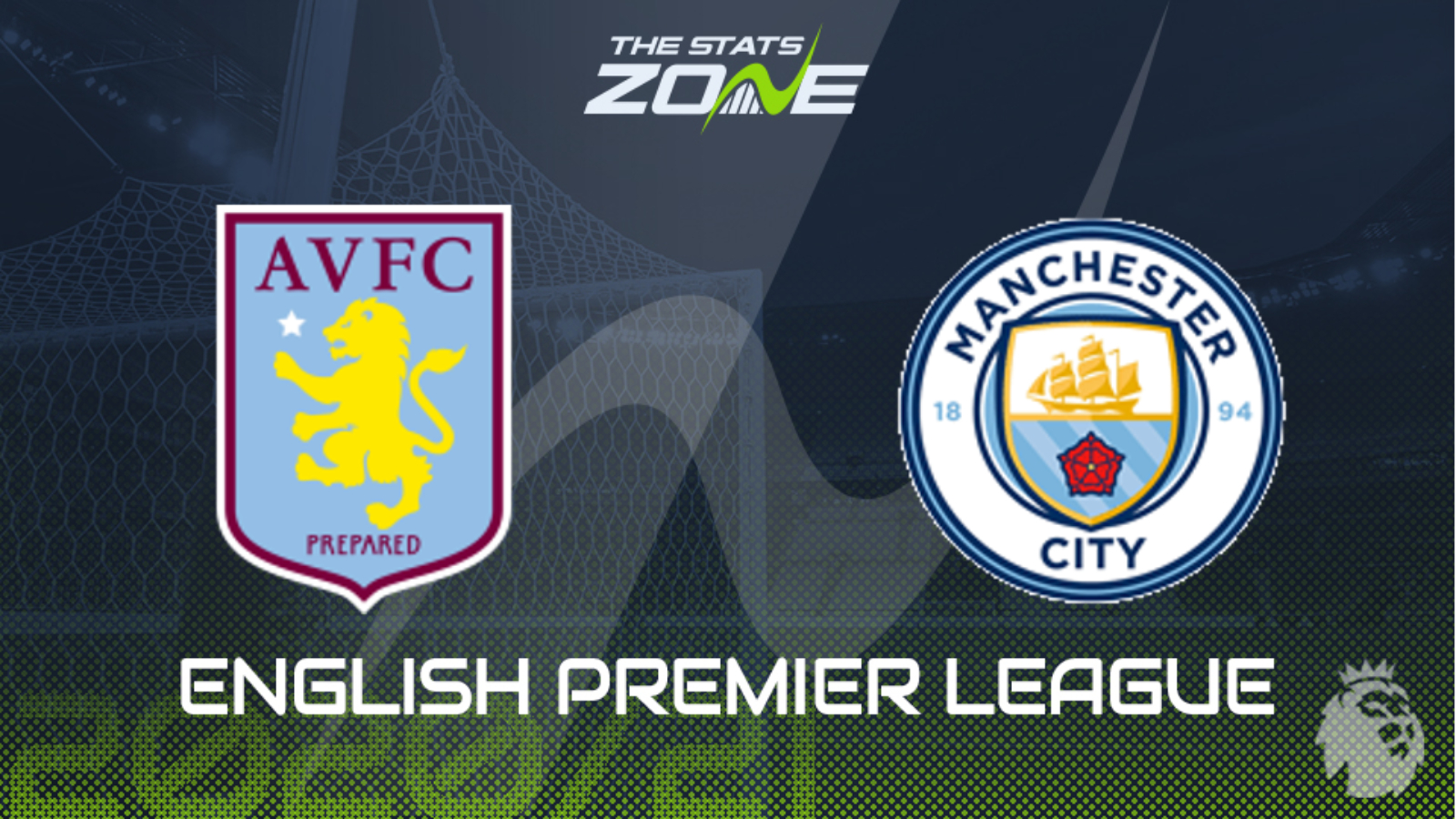 Where is Aston Villa vs Man City being played? Villa Park, Birmingham

Where can I get tickets for Aston Villa vs Man City? Some clubs can now have some fans back in their stadiums so it is worth checking official club websites for the latest updates on the ticket situation

What TV channel is Aston Villa vs Man City on in the UK? Sky Sports

Where can I stream Aston Villa vs Man City in the UK? Sky Sports subscribers can stream the match live via Sky Go

League leaders Man City were not only beaten in their most recent fixture against Chelsea in the FA Cup semi-final that ended their hopes of a historic quadruple, they were also beaten in their last Premier League fixture, a 1-2 defeat at the hands of ten-man Leeds. Pep Guardiola will be desperate for his side to return to winning ways and is expected to ring the changes for this one following the loss vs Chelsea. Aston Villa meanwhile, have won just one of their last six Premier League matches and without influential attacking midfielder Jack Grealish, seem to lack that special spark and cutting edge that has made them such a dangerous opponent over the course of this Premier League season. Ultimately, Man City are expected to take their recent frustrations out on Dean Smith’s men and secure three points that would see them extend their lead at the top of the Premier League to 11 points.