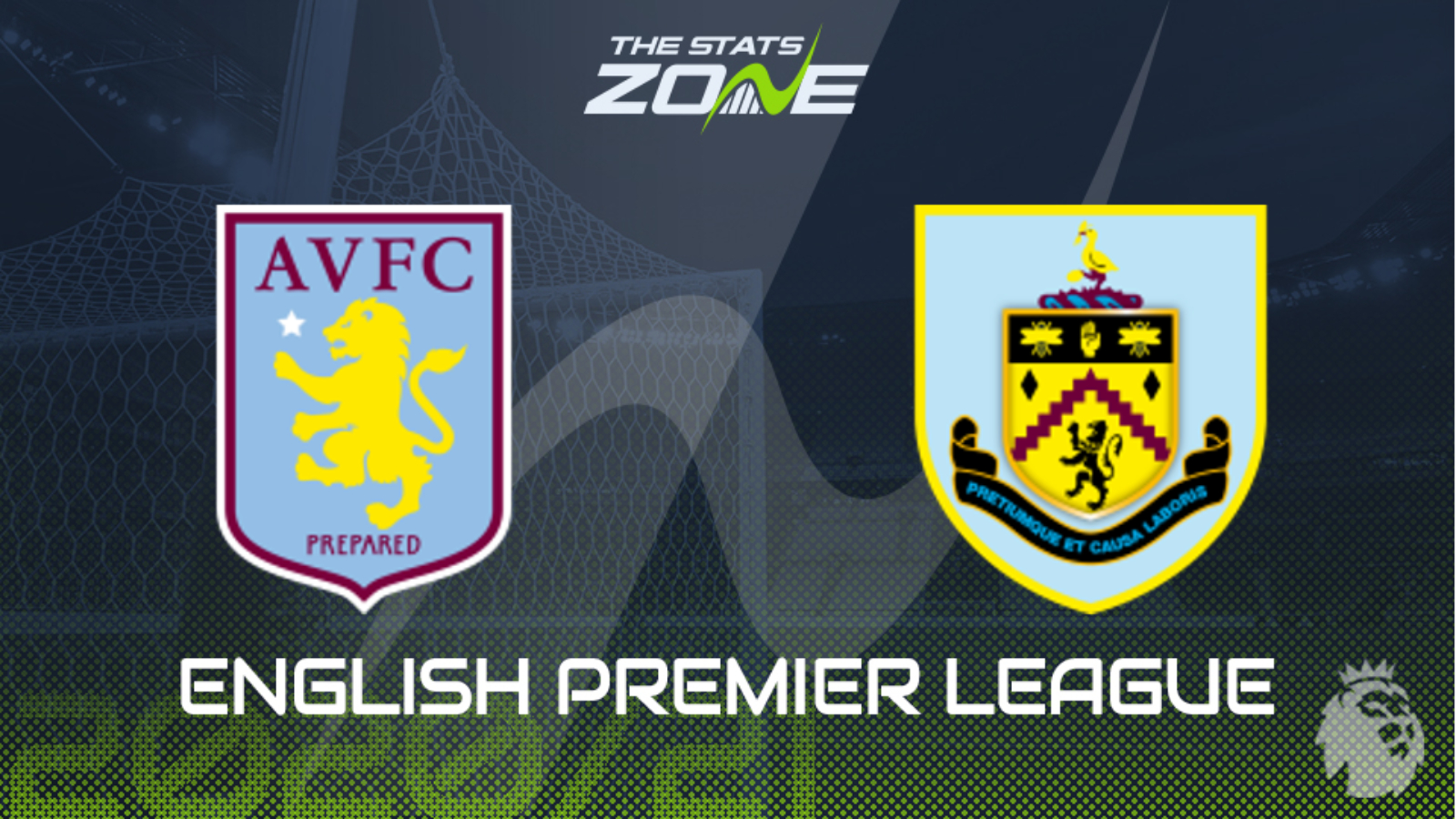 Where is Aston Villa vs Burnley being played? Villa Park, Birmingham

Where can I get tickets for Aston Villa vs Burnley? Some clubs can now have some fans back in their stadiums so it is worth checking official club websites for the latest updates on the ticket situation

What TV channel is Aston Villa vs Burnley on in the UK? The Amazon Prime app

Where can I stream Aston Villa vs Burnley in the UK? This match can be streamed live on Amazon Prime

Both these sides are coming off the back of 0-1 victories away from home as they lock horns here at Villa Park. Dean Smith’s Aston Villa were awarded a last-minute penalty, which they converted to beat Wolves in a bad-tempered affair that saw both teams reduced to ten-men. Burnley meanwhile, defended solidly and had goalkeeper Nick Pope to thank for a number of excellent saves as they secured a famous 0-1 triumph over ten-man Arsenal at the Emirates Stadium. Villa come into this match without two key players in right-back Matty Cash and central midfielder Douglas Luiz due to suspension, which could turn out to be costly for them considering their performances so far this season. Burnley’s line-up is far more settled and they are expected to approach this match in a similar fashion to the Arsenal game, soaking up pressure and using any set pieces to their advantage. Taking into account the hosts’ injury and suspension concerns, the Clarets double chance may prove the smart play here.