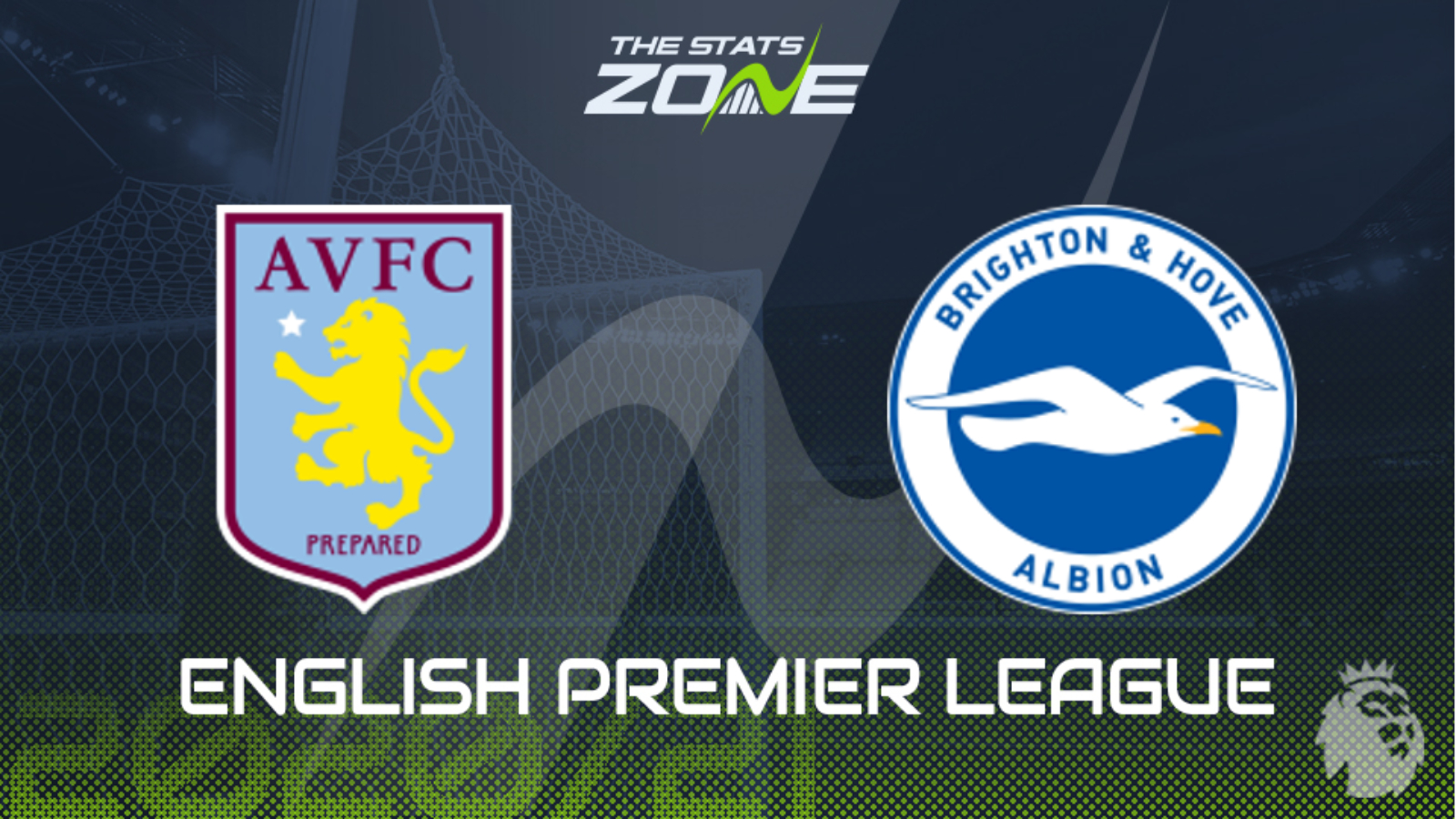 Where is Aston Villa vs Brighton being played? Villa Park, Birmingham

Where can I get tickets for Aston Villa vs Brighton? No tickets are available as this match will be played without spectators

What TV channel is Aston Villa vs Brighton on in the UK? BT Sport

Where can I stream Aston Villa vs Brighton in the UK? BT Sport subscribers can stream the match live via the BT Sport website & app

Aston Villa turned their slight dip in form around in emphatic style, beating Arsenal 3-0 away from home, whilst Brighton come into this game off the back of a disappointing goalless draw against second from bottom Burnley, who are yet to win a game. Brighton are in desperate need of a win, having failed to do so since their second game of the season against Newcastle. This will most definitely be in the back of the players’ minds, and something Grahame Potter will be hoping may spur his players on to kick start a winning run. Villa, however, will be back full of confidence after their bump in the road, and with their star boy Grealish’s performances over the international break, will feel as though the three points are certainly there for the taking. Expect a close game and perhaps BTTS. 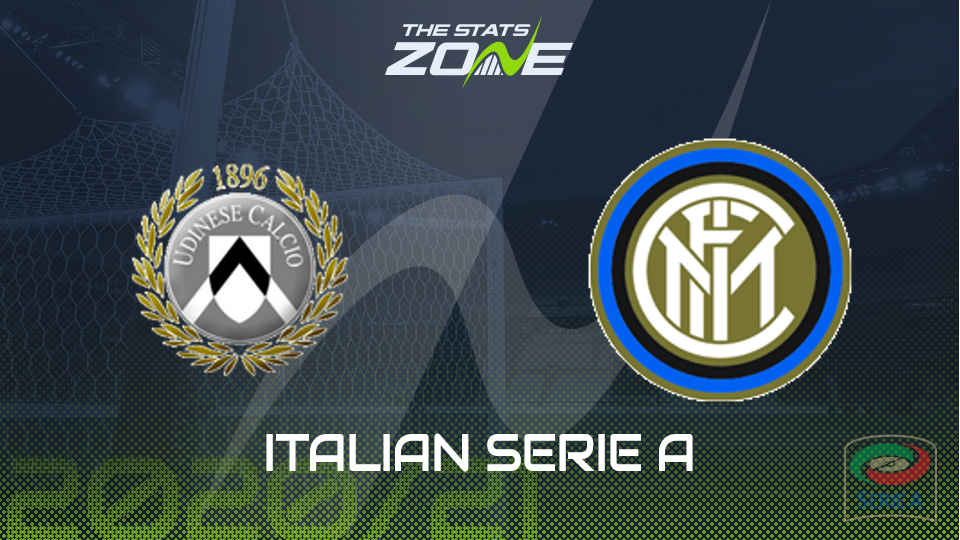