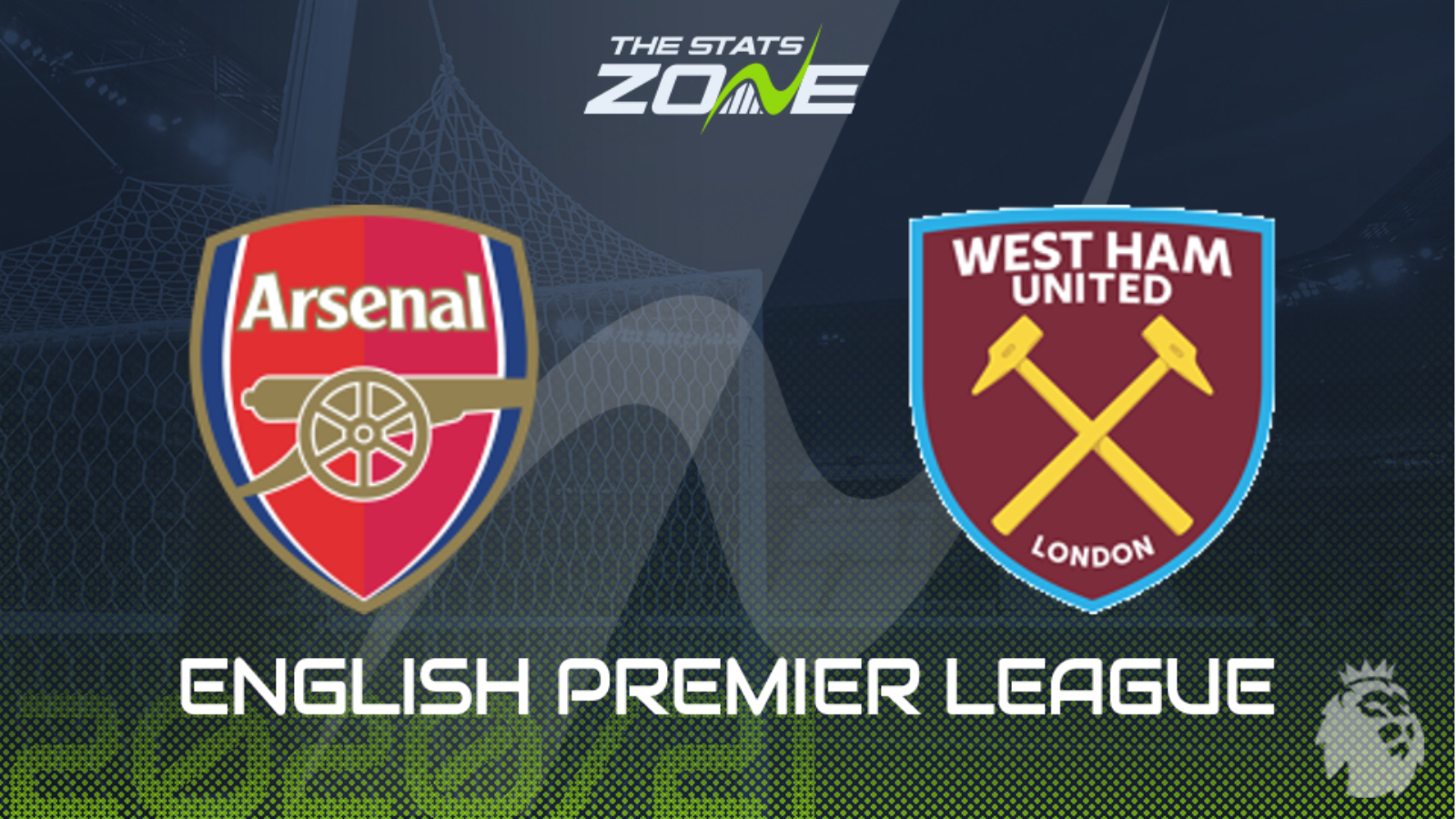 Where is Arsenal vs West Ham being played? Emirates Stadium, London

Where can I get tickets for Arsenal vs West Ham? No tickets are available as this match will be played without spectators

What TV channel is Arsenal vs West Ham on in the UK? Sky Sports

Where can I stream Arsenal vs West Ham in the UK? Sky Sports subscribers can stream the match live via Sky Go

Contrasting starts for both of these teams as Arsenal were highly impressive in their 0-3 win at Fulham while West Ham were largely disappointing in the home loss to Newcastle. Mikel Arteta’s men are full of confidence especially with Pierre-Emerick Aubameyang’s contract extension so they will be looking for another win here. David Moyes’ West Ham are on the look out for reinforcements and that will only have intensified after their opening display. Their woes may be compounded here as it is difficult to see them getting anything from this Arsenal side who already look revolutionised under Arteta.