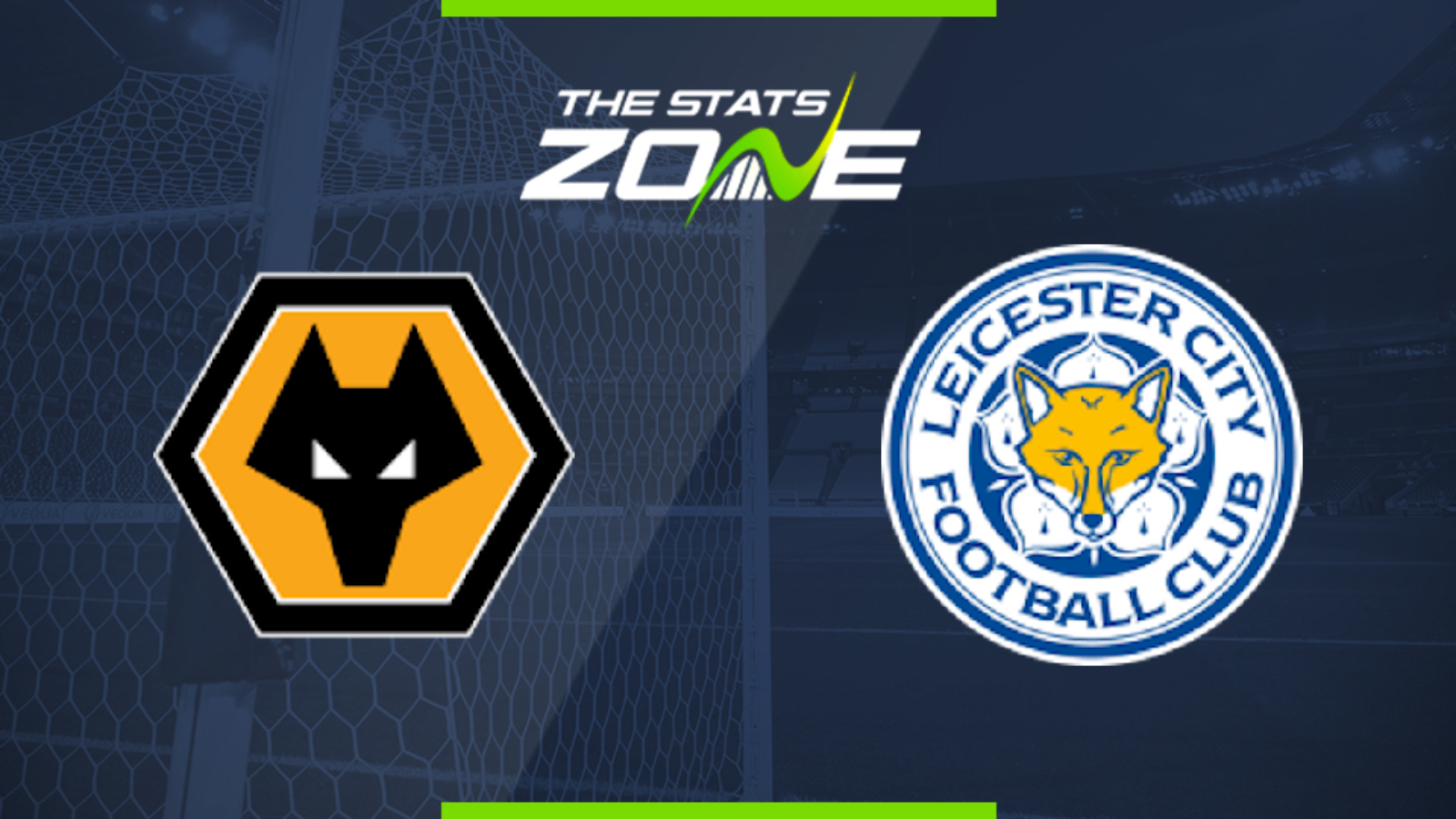 Where is Wolves vs Leicester being played? Molineux Stadium

What TV channel is Wolves vs Leicester on in the UK? BT Sport 1

Where can I stream Wolves vs Leicester in the UK? BT Sport subscribers can stream the match live on the BT Sport website & app

Where can I get tickets for Wolves vs Leicester?

What was the score in the last meeting between Wolves & Leicester? Leicester 0-0 Wolves 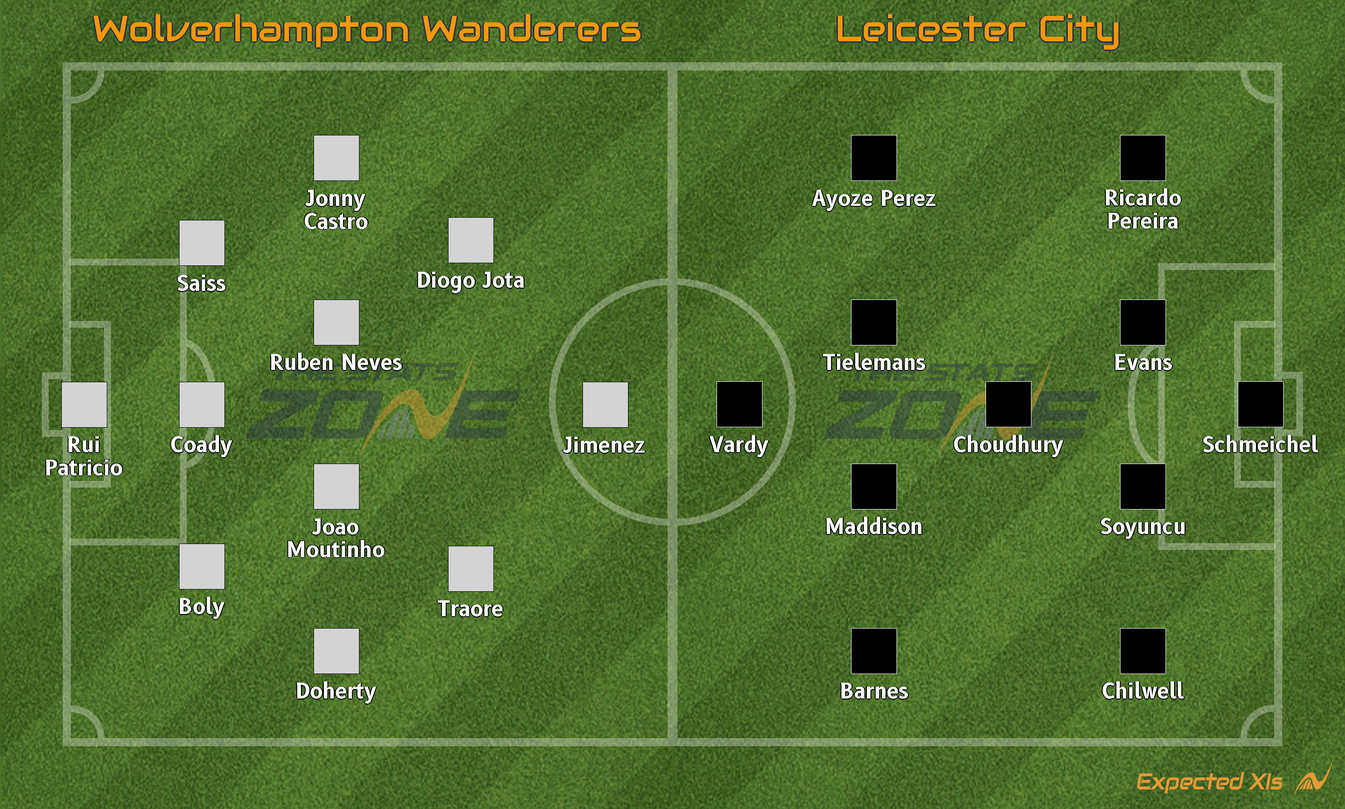 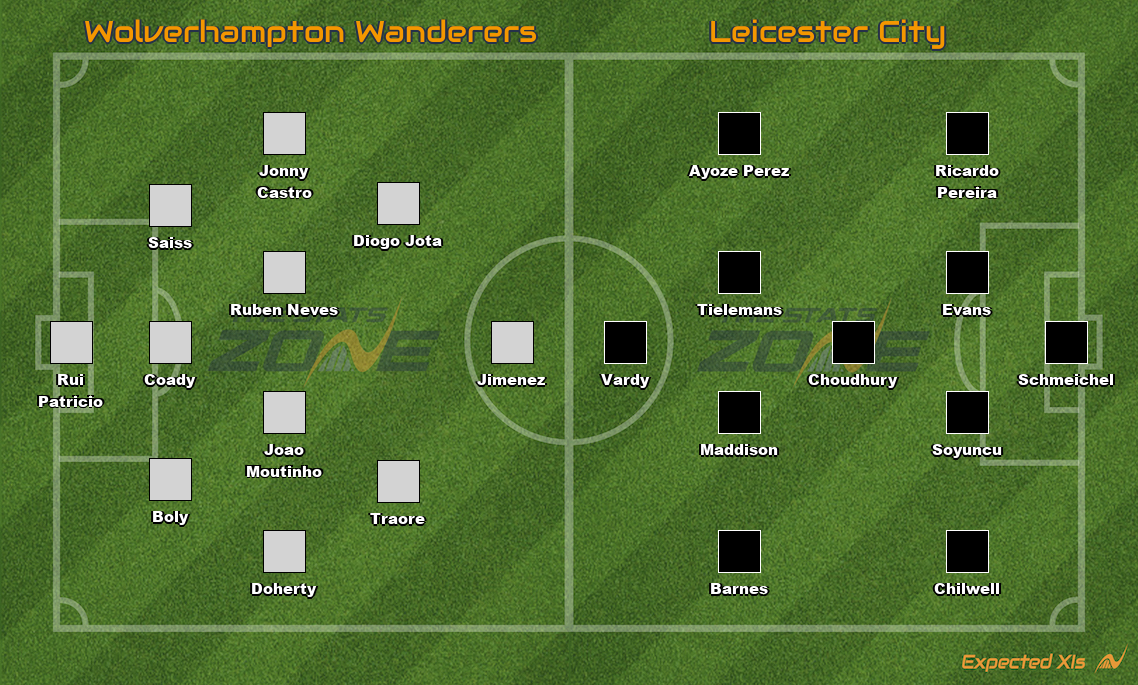 This is an intriguing clash between Wolves and Leicester with the hosts harbouring ambitions of joining the Foxes in the top four come the end of the season. Wolves have only lost three home games this season but concede almost as many as they score which should see both teams hit the net here.