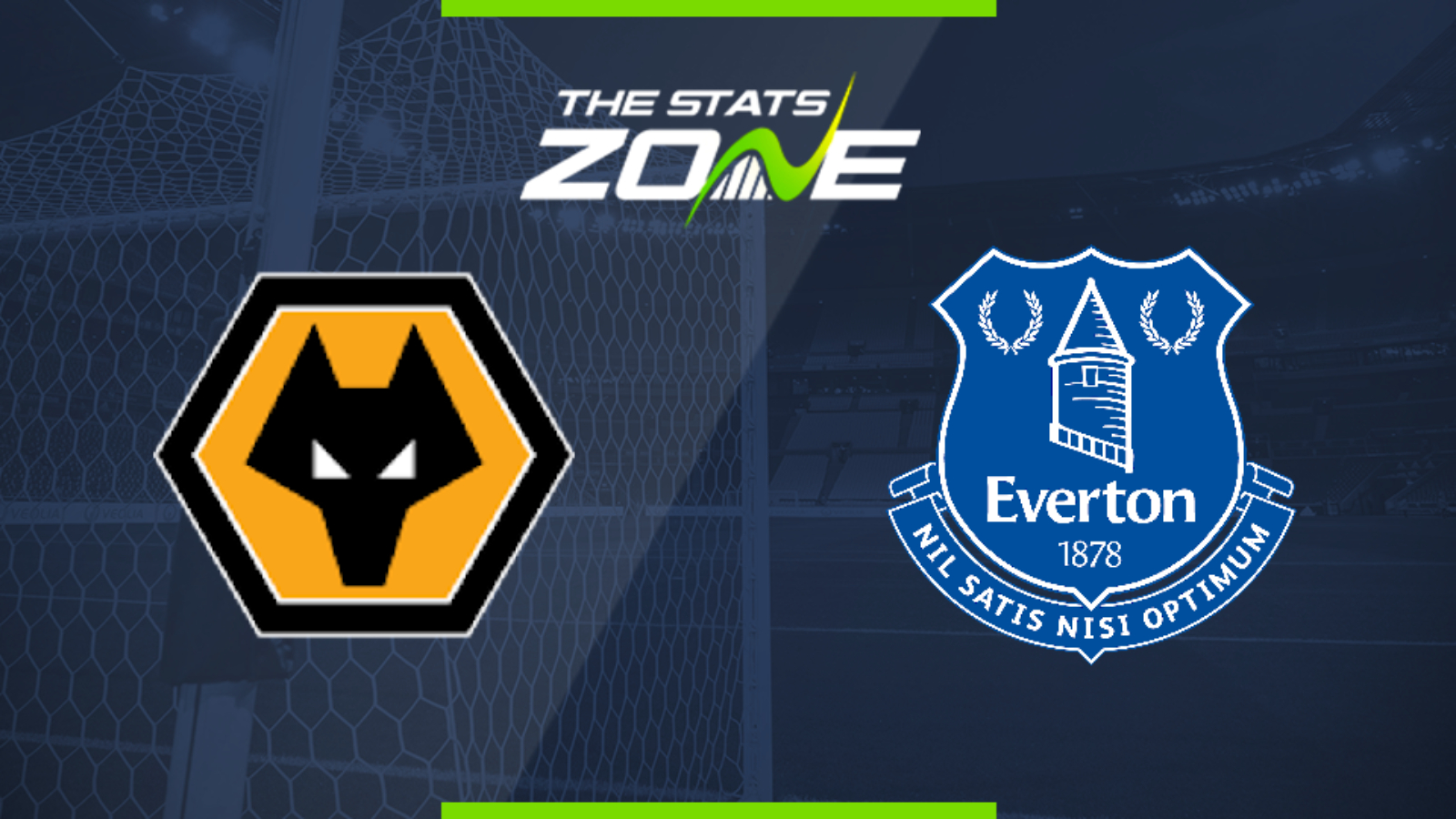 Where is Wolves vs Everton being played? Molineux Stadium, Wolverhampton

Where can I get tickets for Wolves vs Everton? No tickets are available as this match will be played behind closed doors

Where can I stream Wolves vs Everton in the UK? Sky Sports subscribers can stream the match live via Sky Go

Everton have been battling hard for Carlo Ancelotti since the Italian arrived but their glaring weaknesses in central midfield continue to cost them. Their inability to control matches is posing plenty of problems for the team and this is another match where their opponents will have a clear upper hand in that area. Wolves have not been at their best in recent games which has seen them lose ground in the race for the Champions League places but they should match up well to Everton stylistically and that may just give them the edge in this one. 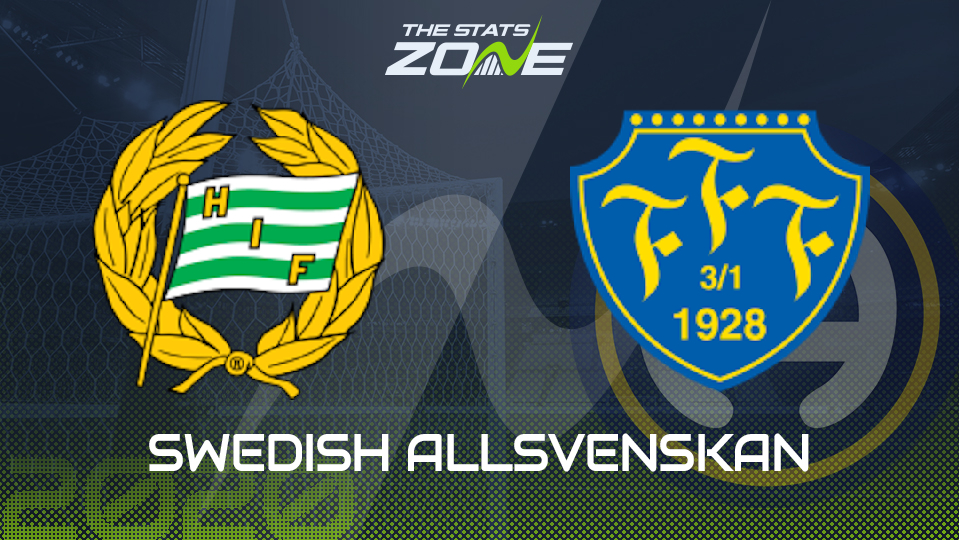 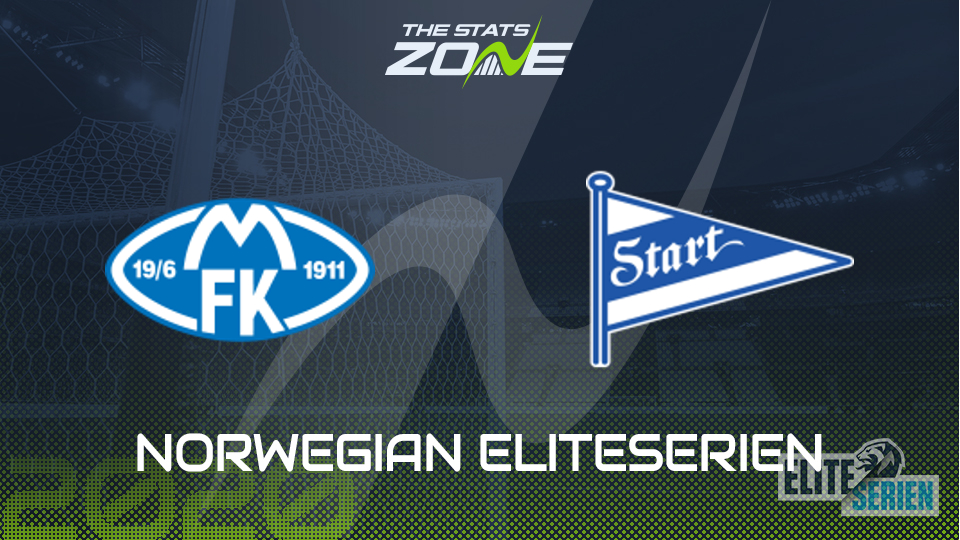 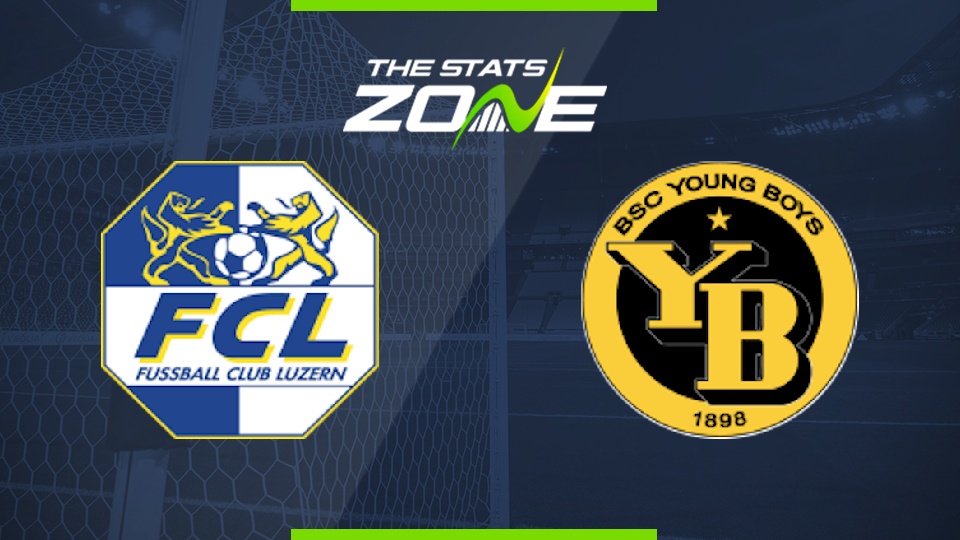 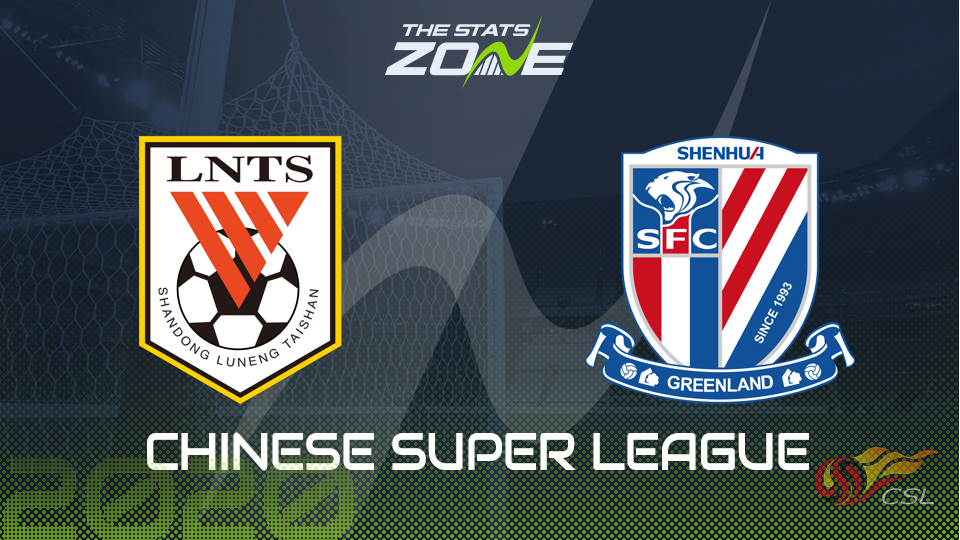