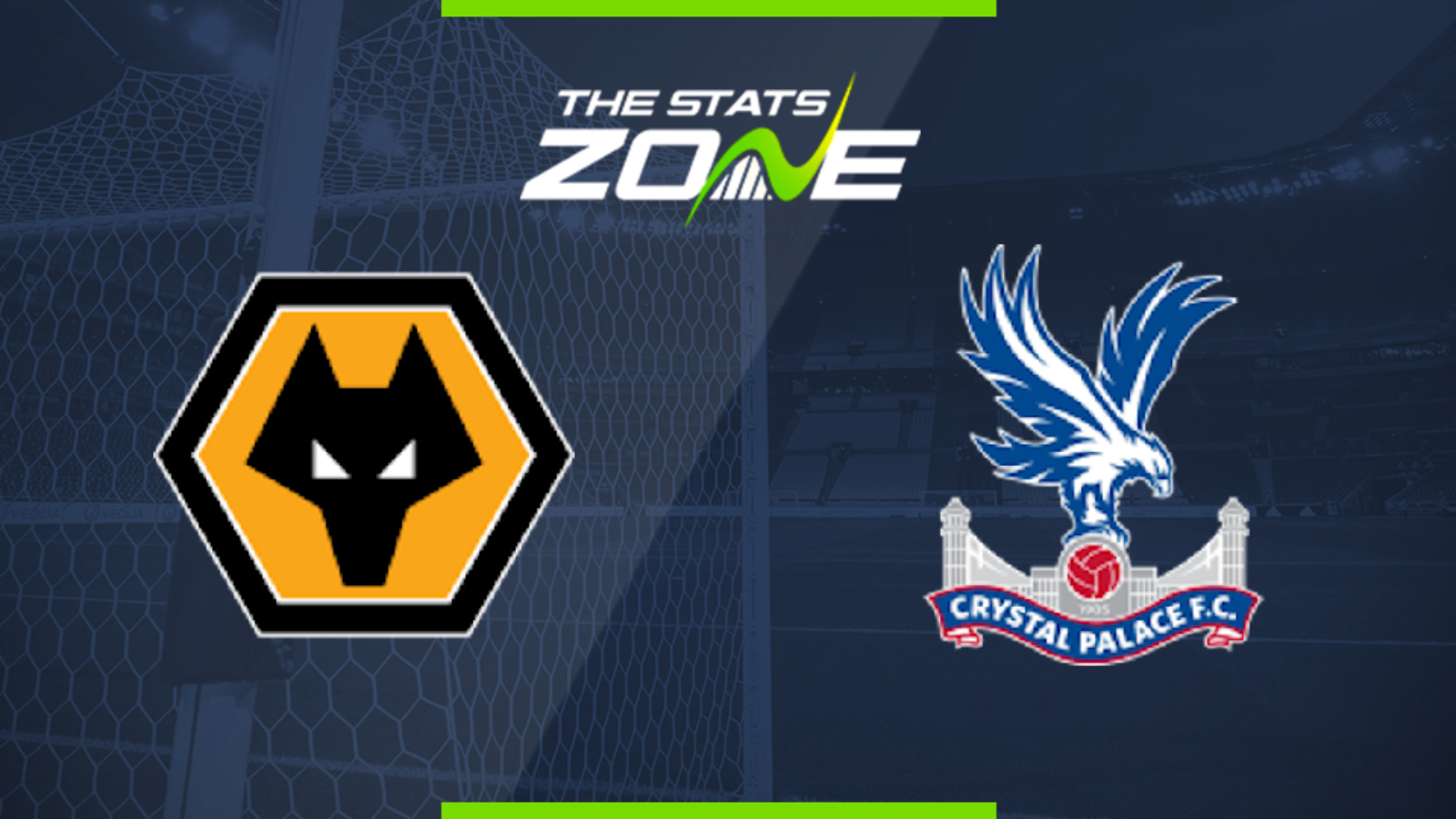 Where is Wolves vs Crystal Palace being played? Molineux Stadium, Wolverhampton

Where can I get tickets for Wolves vs Crystal Palace? No tickets are available as this match will be played behind closed doors

What TV channel is Wolves vs Crystal Palace on in the UK? BT Sport

Where can I stream Wolves vs Crystal Palace in the UK? BT Sport subscribers can stream the match live via the BT Sport website & app

Crystal Palace’s season is fading badly now as they have lost their last six matches in a row with their small squad struggling to cope with the quick turnaround in matches. They have only managed to score two goals in those six matches although they were incredibly unlucky against Man Utd last time out as some key decisions went against them. They make the trip to Wolves and their task does not get any easier. Nuno Espirito Santo has a fully fit squad at his disposal and they have been used to playing two matches each week all season. They are battling for a Europa League place and a win here will be key, which they should be able to achieve.