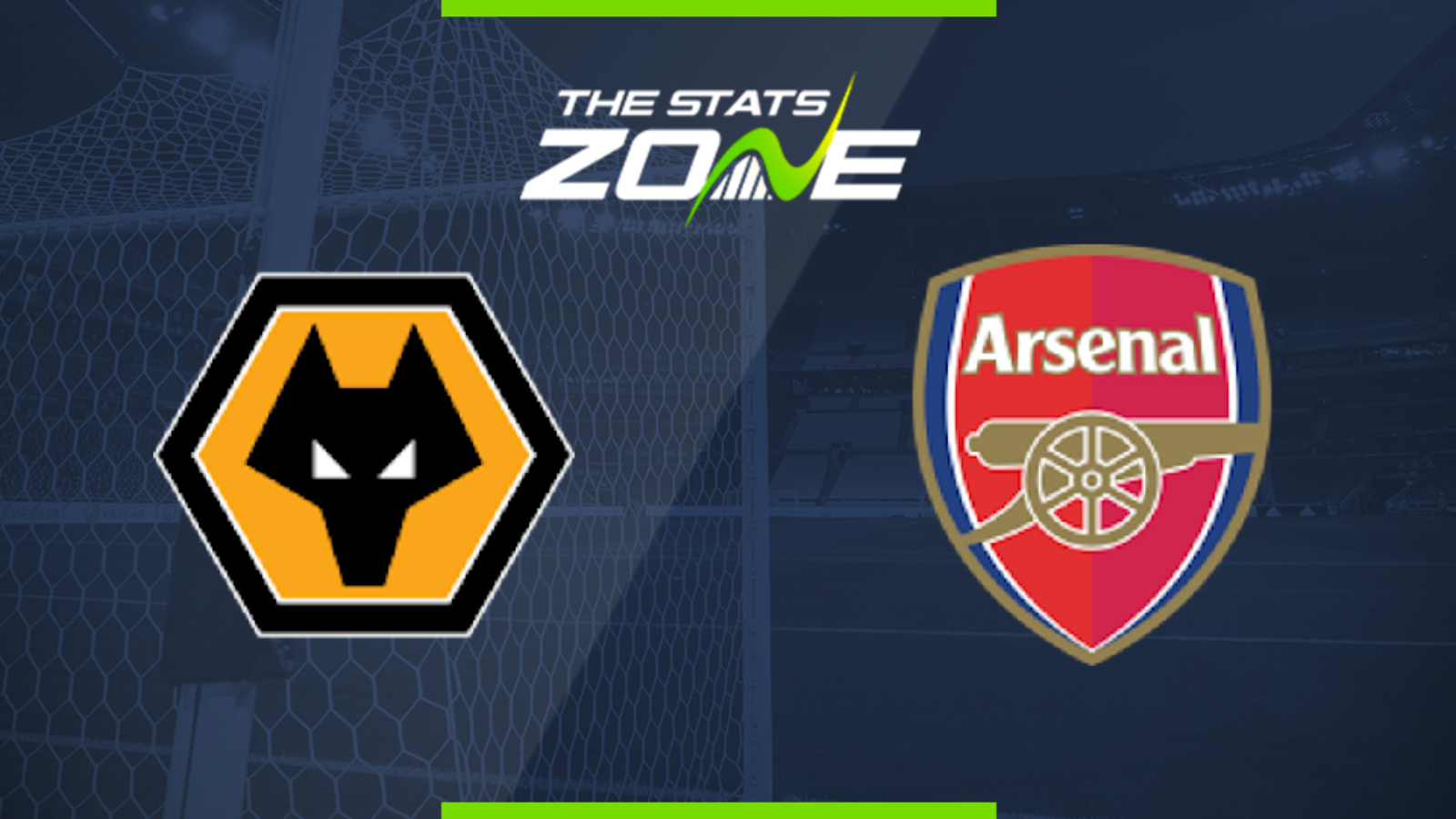 Where is Wolves vs Arsenal being played? Molineux Stadium, Wolverhampton

Where can I get tickets for Wolves vs Arsenal? No tickets are available as this match will be played behind closed doors

What TV channel is Wolves vs Arsenal on in the UK? Sky Sports

Where can I stream Wolves vs Arsenal in the UK? Sky Sports subscribers can stream the match live via Sky Go

Arsenal are enjoying something of a mini-revival having beaten Southampton in the league last midweek, Sheffield United in the FA Cup last weekend and then a poor Norwich side in a midweek league game. This will be a completely different proposition however as they make the trip to the Midlands to face Wolves. Nuno Espirito Santo’s men are in excellent form and will present a major step up in class for Mikel Arteta’s men. The results for Arsenal this last week have masked their deficiencies and Wolves are capable of exposing them. The hosts have to be favoured to take the points here.