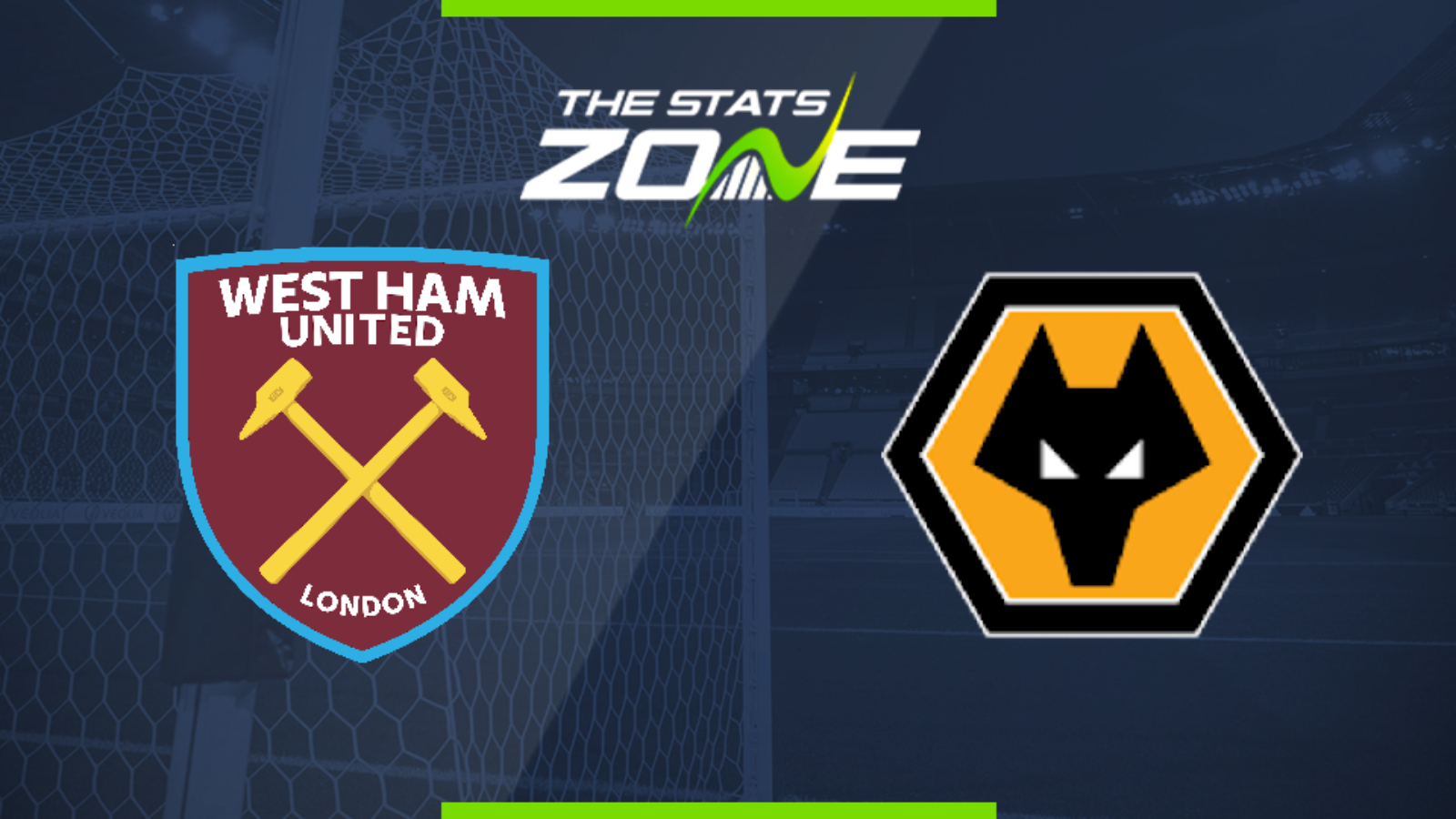 Where is West Ham vs Wolves being played? London Stadium

What TV channel is West Ham vs Wolves on in the UK? Sky Sports Premier League

Where can I stream West Ham vs Wolves in the UK? Sky Sports subscribers can stream the match live on Sky Go

Where can I get tickets for West Ham vs Wolves?

What was the score in the last meeting between West Ham & Wolves? Wolves 2-0 West Ham

The pressure remains firmly on West Ham in their relegation fight and they face Wolves here who are proving to be very tough to beat. Both teams have scored in 9 of West Ham's last 11 league matches at the London Stadium and there is every chance that this match could follow this trend.