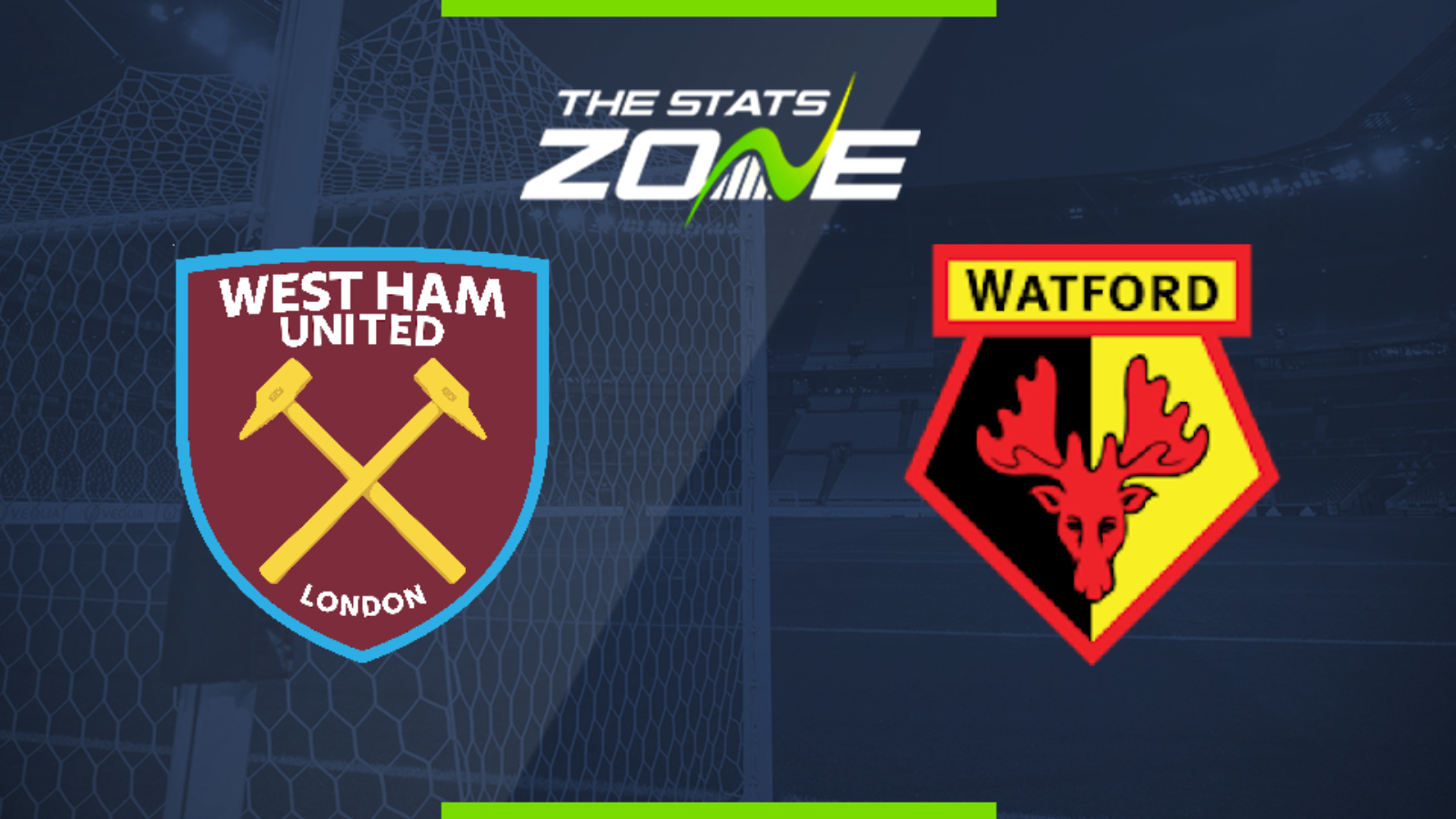 Where is West Ham vs Watford being played? London Stadium, London

Where can I get tickets for West Ham vs Watford? No tickets are available as this match will be played behind closed doors

What TV channel is West Ham vs Watford on in the UK? Sky Sports

Where can I stream West Ham vs Watford in the UK? Sky Sports subscribers can stream the match live via Sky Go

Both of these teams picked up huge wins last time out but so did Bournemouth and Aston Villa so the fight for survival remains close. This is an authentic relegation six-pointer and is likely to filled with tension so it is expected to be cagier than their recent matches. Neither side is particularly convincing right now on a regular basis but the Hammers have to be favoured at home. A goal will totally open this game up but that may take some time coming. While it may have an uncomfortable feel about it, under 2.5 goals could be the way to go. 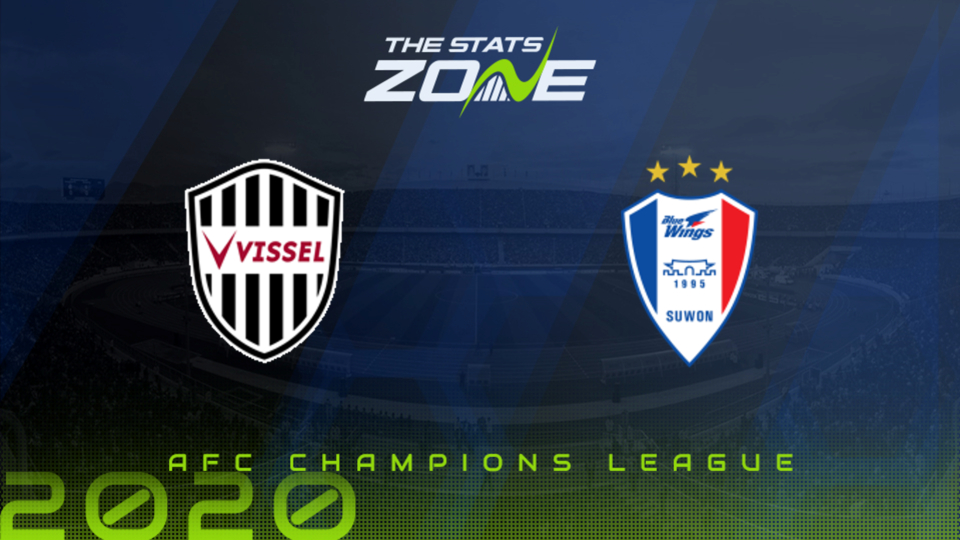 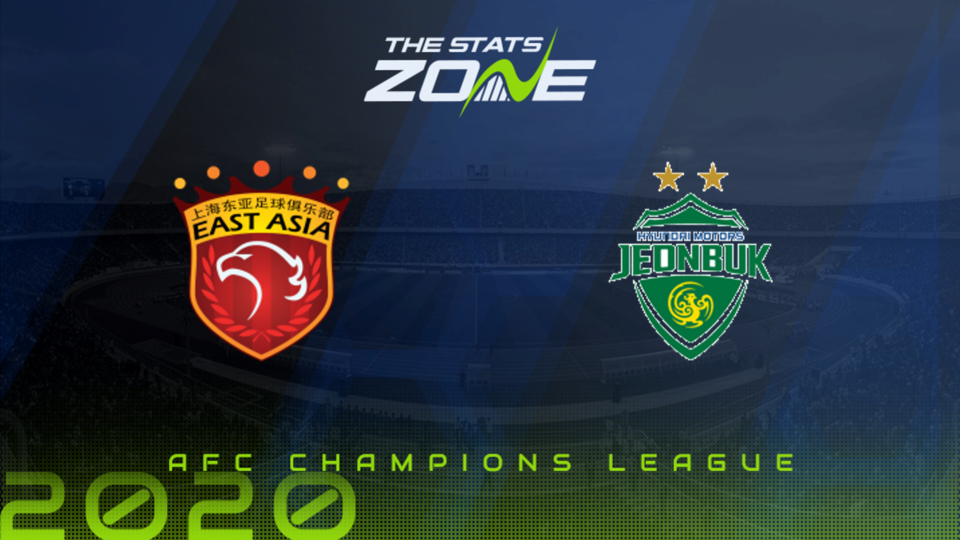 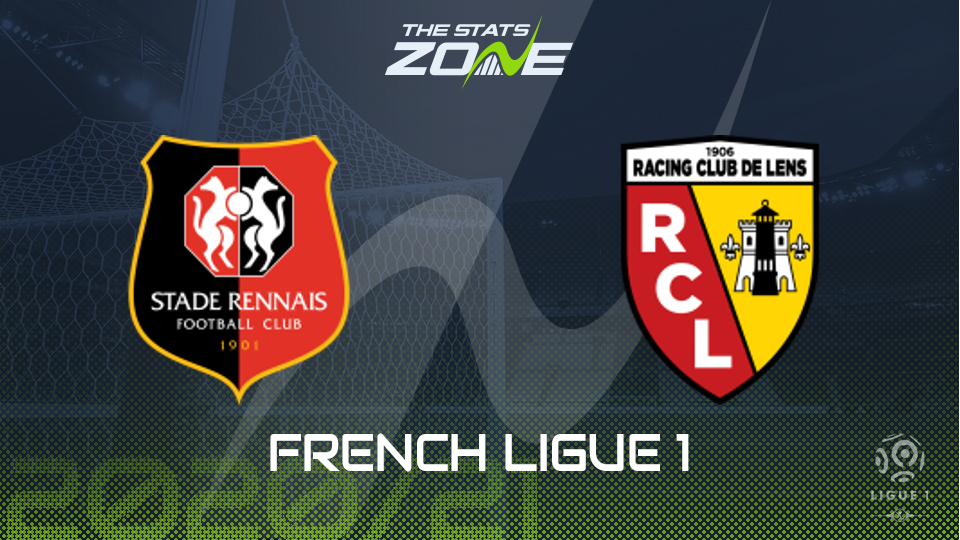 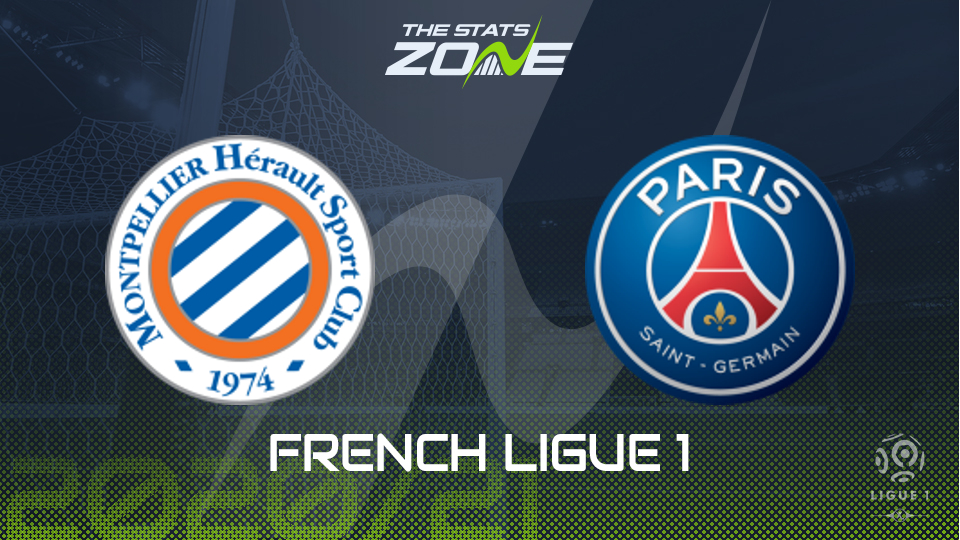 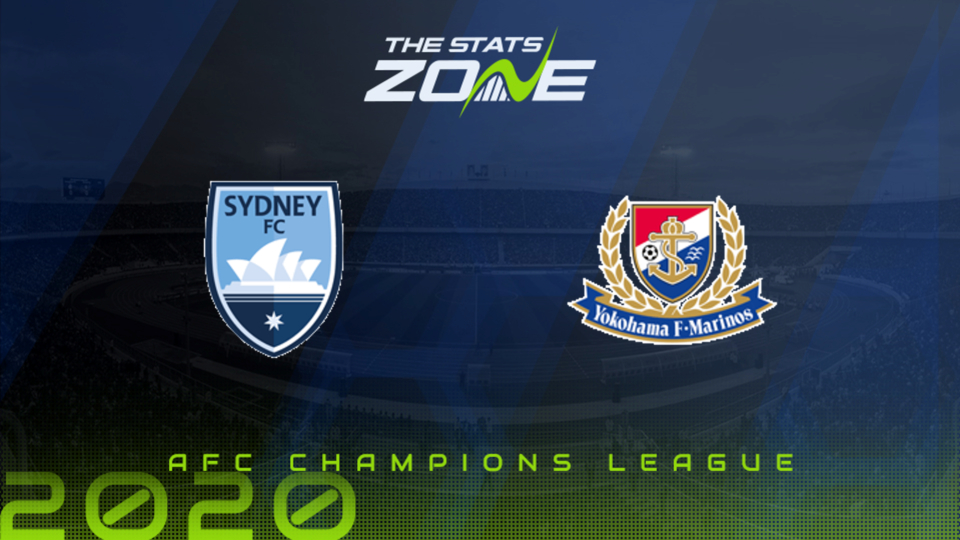 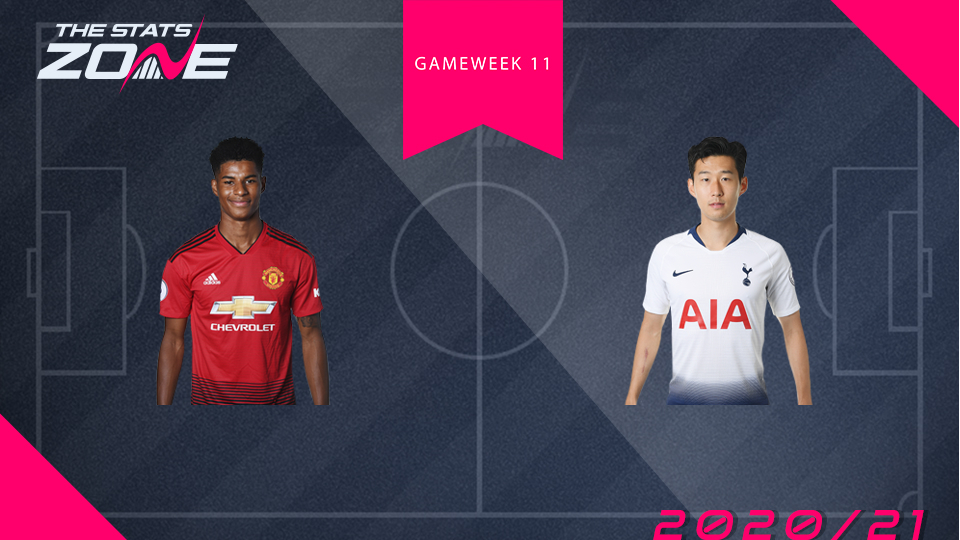 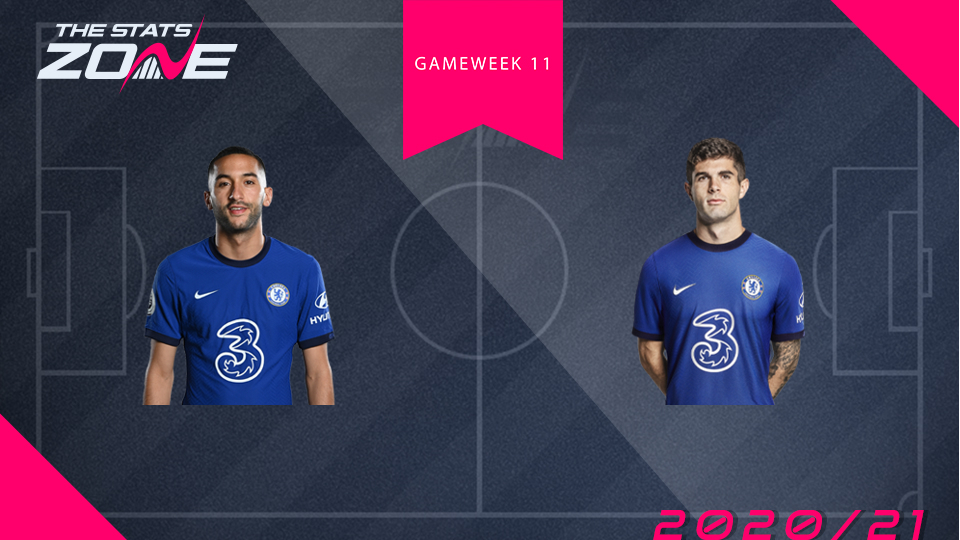 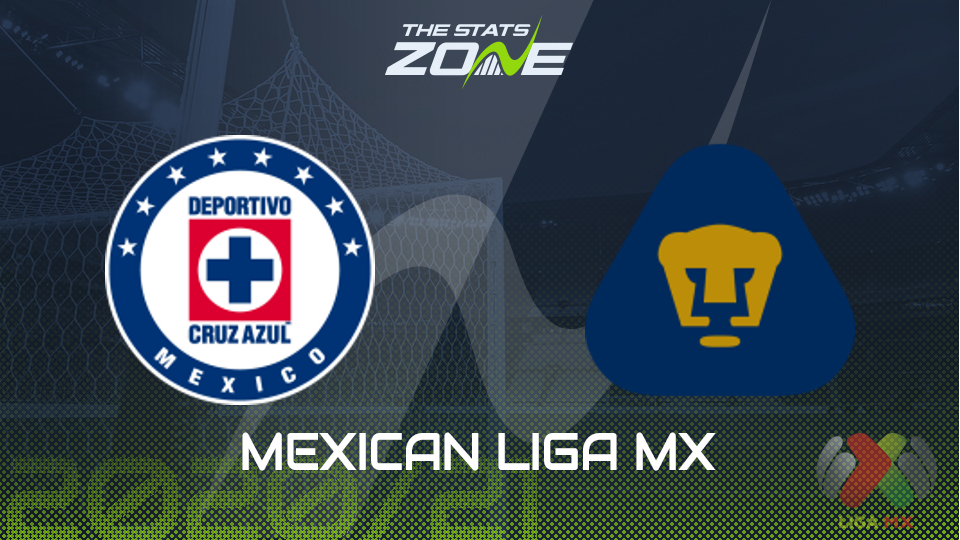 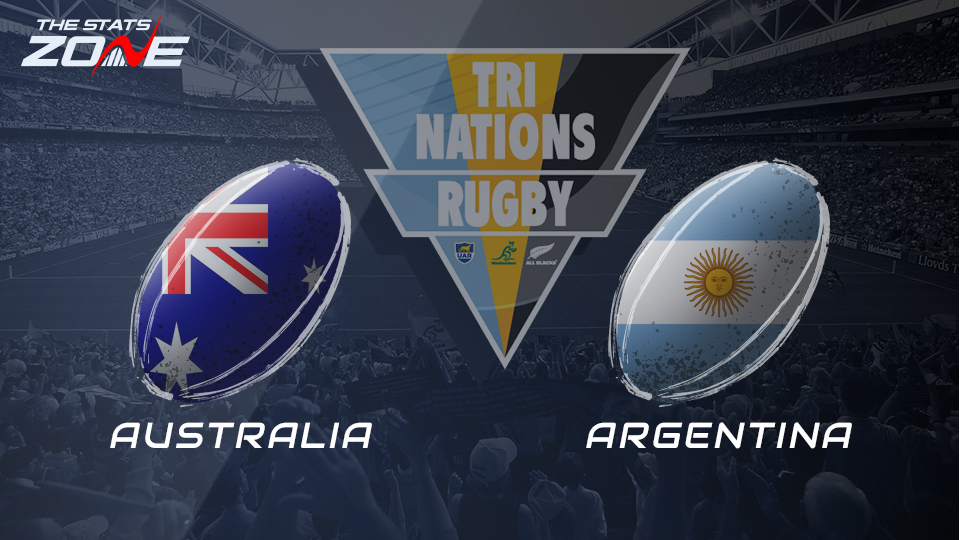 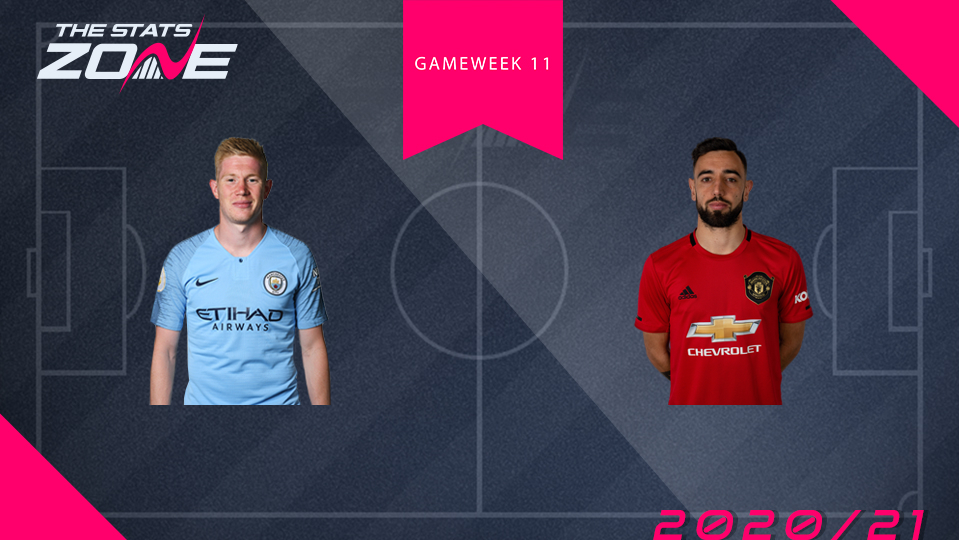 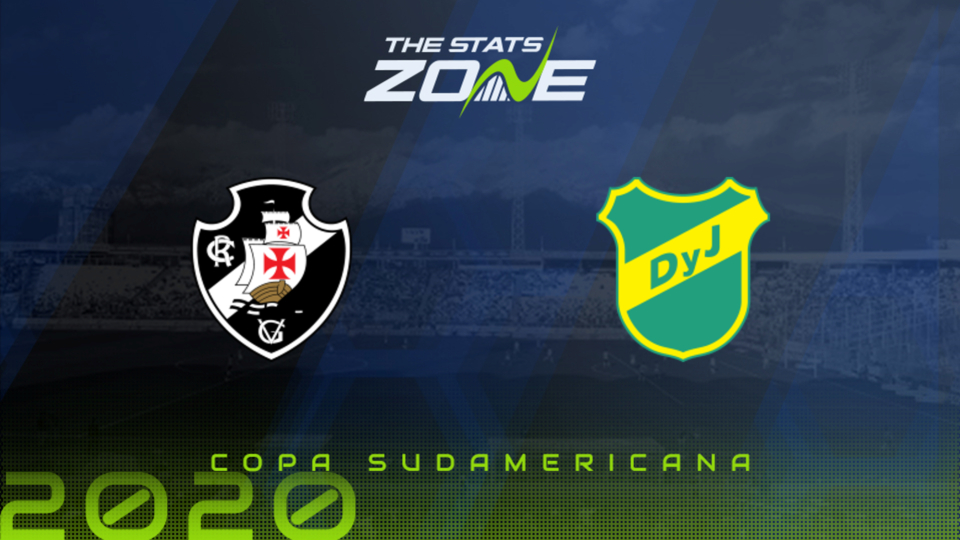