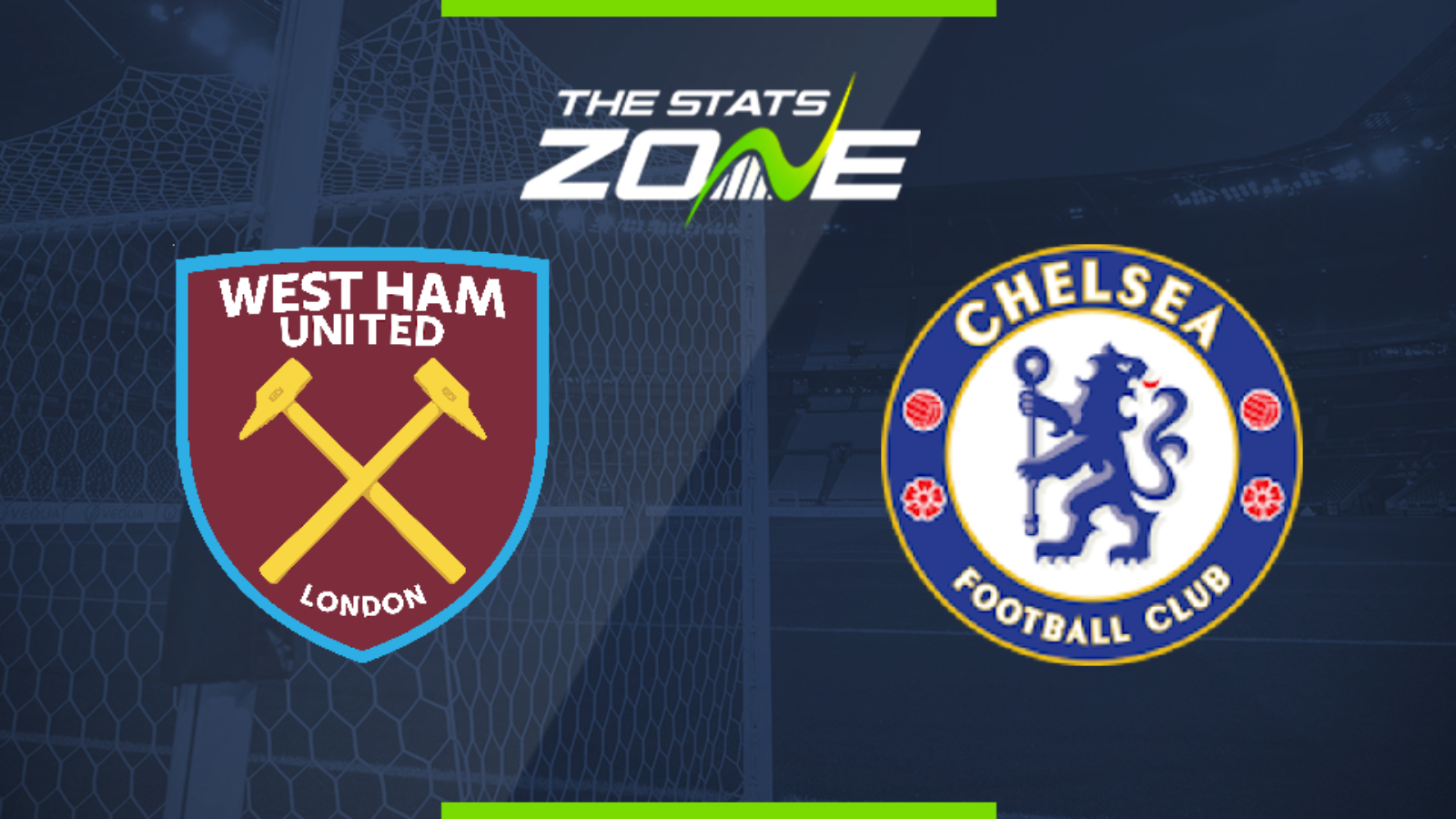 Where is West Ham vs Chelsea being played? London Stadium, London

Where can I get tickets for West Ham vs Chelsea? No tickets are available as this match will be played behind closed doors

What TV channel is West Ham vs Chelsea on in the UK? Sky Sports

Where can I stream West Ham vs Chelsea in the UK? Sky Sports subscribers can stream the match live via Sky Go

The only reason West Ham are outside the relegation zone is because the teams below them are playing just as poorly but David Moyes will be feeling the heat after consecutive defeats since the restart. They have looked reasonably solid for spells during their opening two games against Wolves and Spurs but they have eventually been broken down, so it will be interesting to see if they take a similarly negative approach here against Chelsea. The visitors have been in fine form themselves and have won all three matches since the resumption despite Frank Lampard rotating his pack. They are playing some good attacking football and they will be confident of eventually breaking this average West Ham team down and leaving them empty-handed once again.