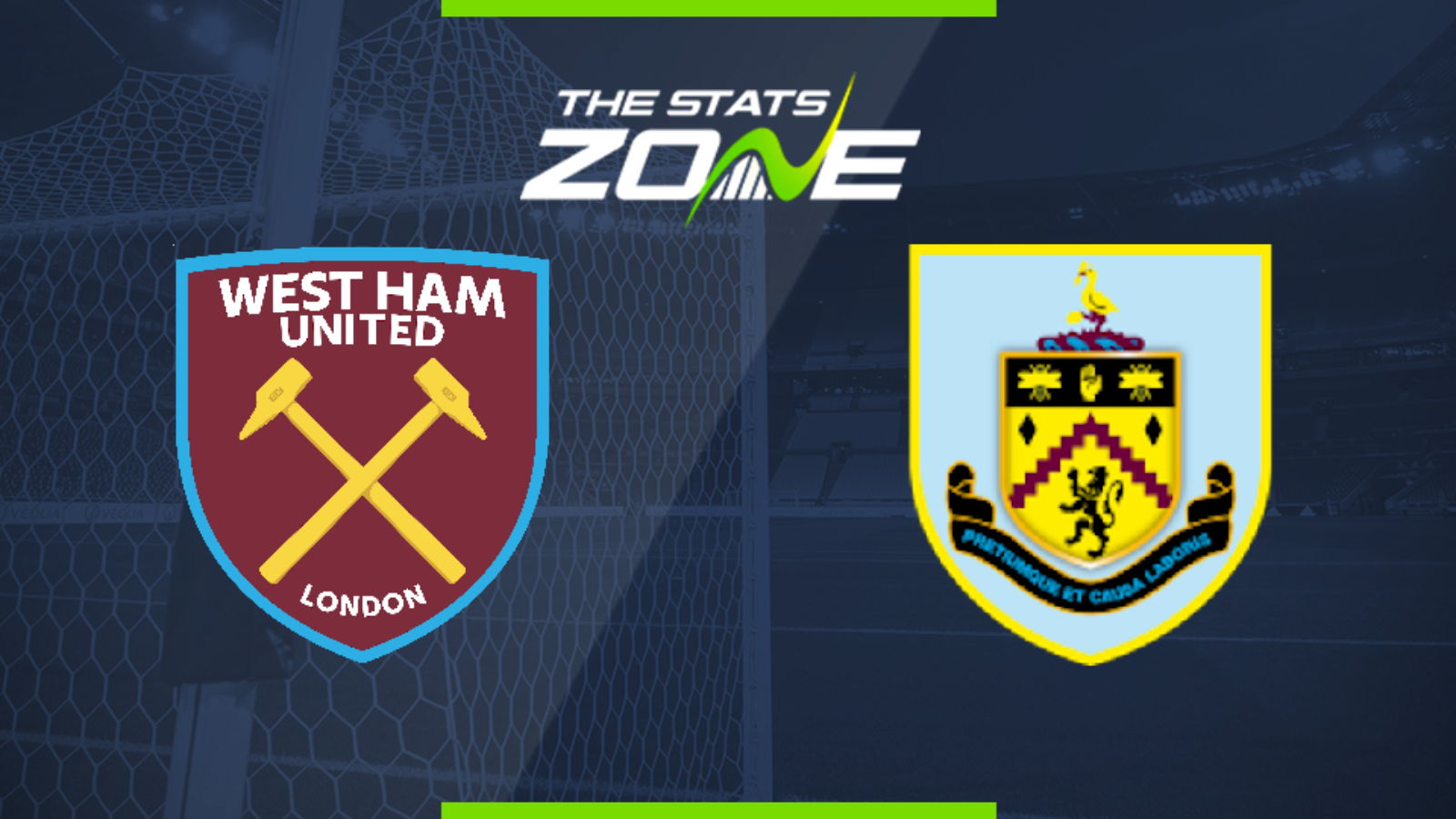 Where is West Ham vs Burnley being played? London Stadium, London

Where can I get tickets for West Ham vs Burnley? No tickets are available as this match will be played behind closed doors

What TV channel is West Ham vs Burnley on in the UK? BT Sport

Where can I stream West Ham vs Burnley in the UK? BT Sport subscribers can stream the match live via the BT Sport website & app

West Ham were frustrated by conceding two equalisers against Newcastle and only taking a point from that game but it edges them that bit closer to safety. They have managed to find a bit of momentum now and they will see this game as one which they should be winning. Burnley are contending with a number of absentees and players that are carrying knocks, but they are managing to pick up some good results. The games are coming thick and fast however which will surely take its toll at some point so the hosts are marginally favoured here.