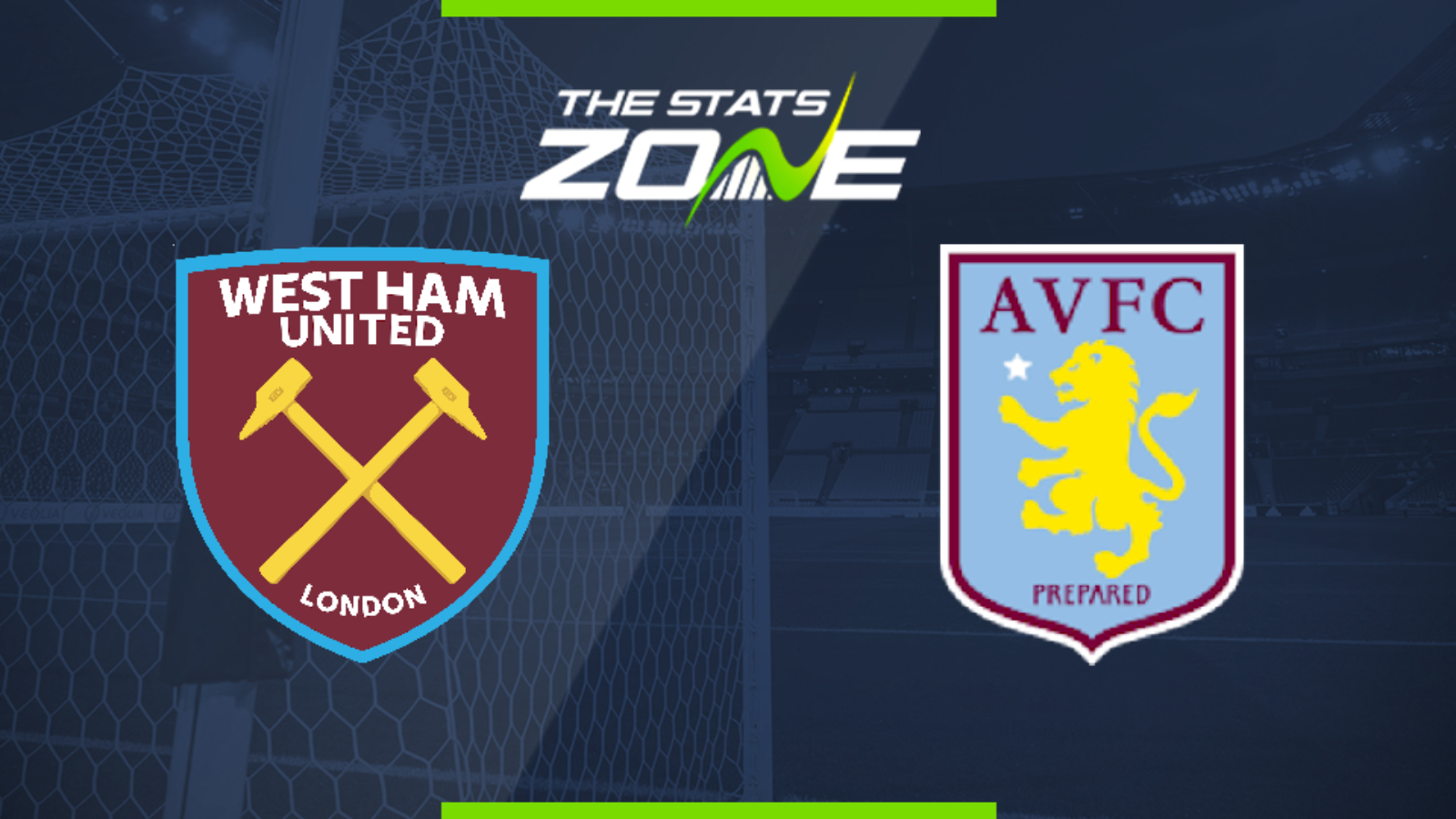 Where is West Ham vs Aston Villa being played? London Stadium, London

Where can I get tickets for West Ham vs Aston Villa? No tickets are available as this match will be played behind closed doors

What TV channel is West Ham vs Aston Villa on in the UK? BT Sport

Where can I stream West Ham vs Aston Villa in the UK? BT Sport subscribers can stream the match live via the BT Sport website & app

Premier League status is on the line for Aston Villa coming into this final game and they know that they simply have to do the same or better than Watford to avoid the drop. Their win over Arsenal last time out gave them a huge boost in confidence alongside the three points and after seven from their last three games, they are the team with form in the survival fight. They make the trip to face West Ham who have found some form themselves just at the right time and that has seen them pull clear and avoid on final day dramas. David Moyes’ men are coming off a good performance in the 1-1 draw at Old Trafford and they will be no pushovers here as they can play with complete freedom. They have the ability to cause Villa plenty of problems and there is some value on the home side draw no bet here.