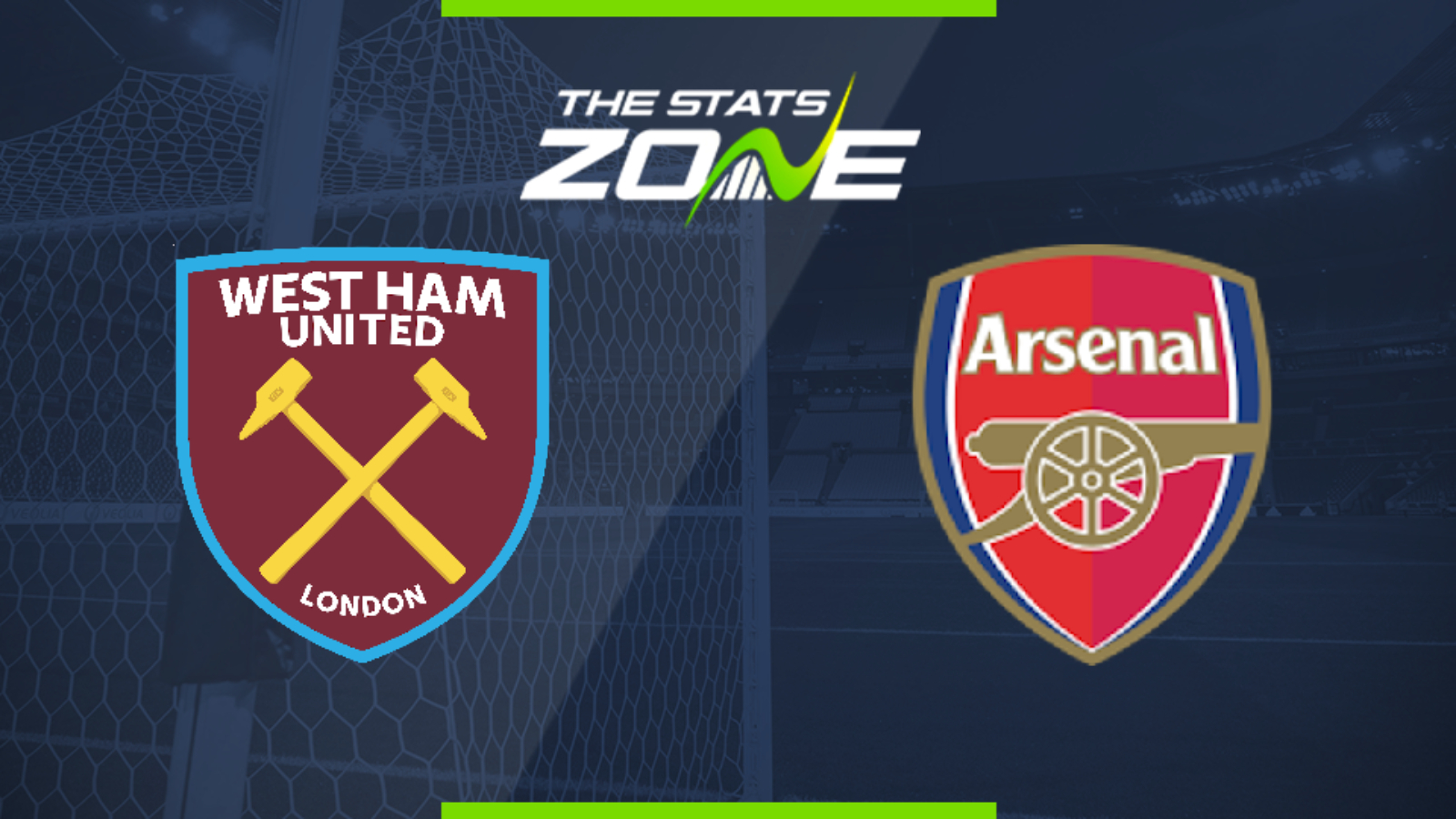 Where is West Ham vs Arsenal being played? London Stadium

What TV channel is West Ham vs Arsenal on in the UK? Sky Sports Premier League

Where can I stream West Ham vs Arsenal in the UK? Sky Sports subscribers can stream the match live on Sky Go

Where can I get tickets for West Ham vs Arsenal?

What was the score in the last meeting between West Ham & Arsenal? West Ham 1-0 Arsenal

These two London clubs come into this derby with plenty of pressure on them to get a win and that should make for an entertaining if tense affair. West Ham's last four matches at home in the league have seen both teams scoring and there is every chance that this will follow suit against Arsenal.