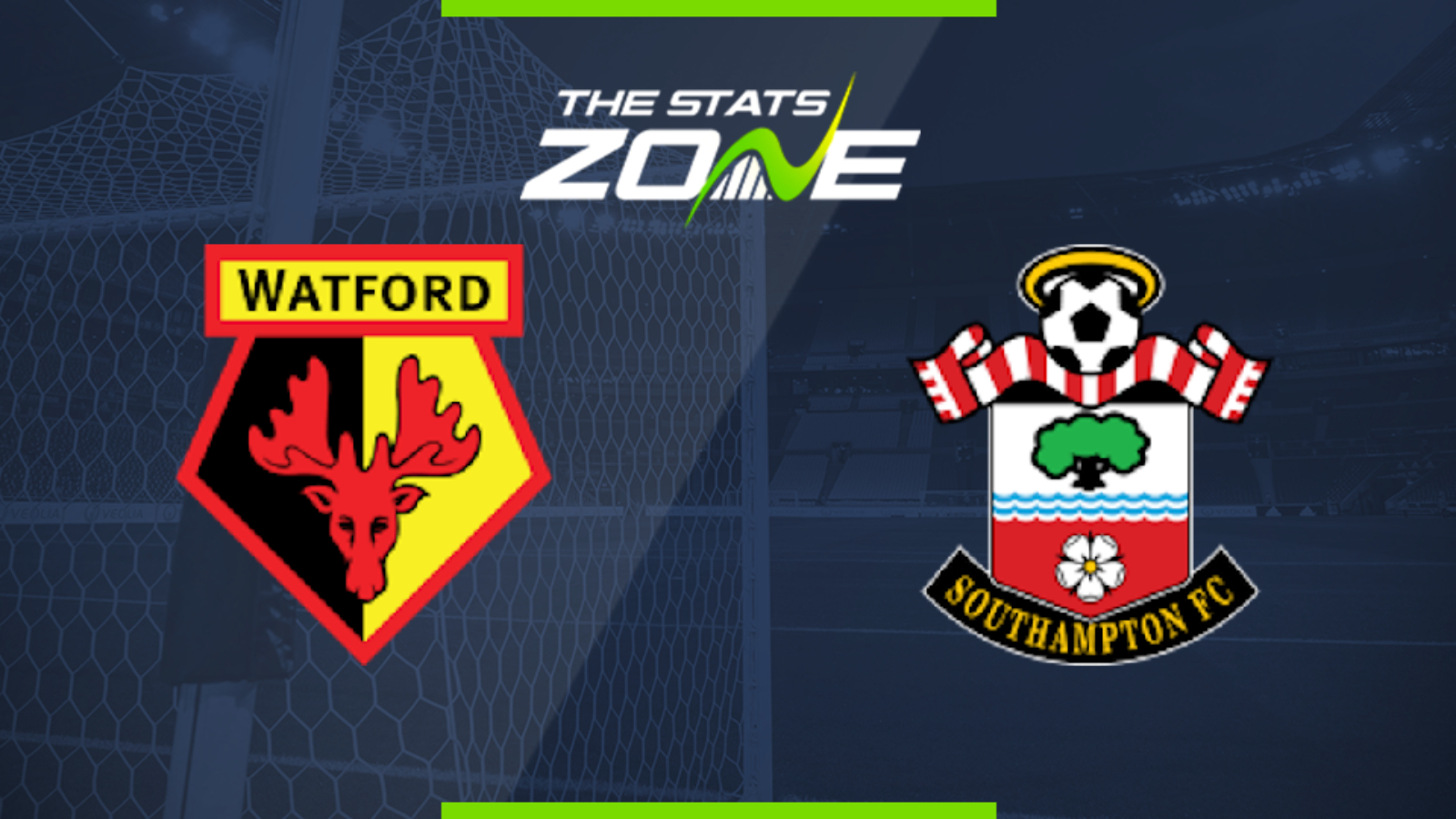 Where is Watford vs Southampton being played? Vicarage Road, Watford

Where can I get tickets for Watford vs Southampton? No tickets are available as this match will be played behind closed doors

Where can I stream Watford vs Southampton in the UK? Sky Sports subscribers can stream the match live via Sky Go

Watford are clear of the bottom three by a solitary point but the loss to Burnley will ensure they cannot rest on their laurels. They were pretty cautious in that game and ultimately paid the price for it so it would be no surprise to see them approach this match a fraction more adventurously. Southampton are all but safe now but they showed their threat when taking apart Norwich in their first game back. They have since lost to Arsenal but they will present Watford with a test here. With their pace on the counter, Watford are highly unlikely to commit too many men forward and this has all the hallmarks of another low-scoring match so consider under 2.5 goals.