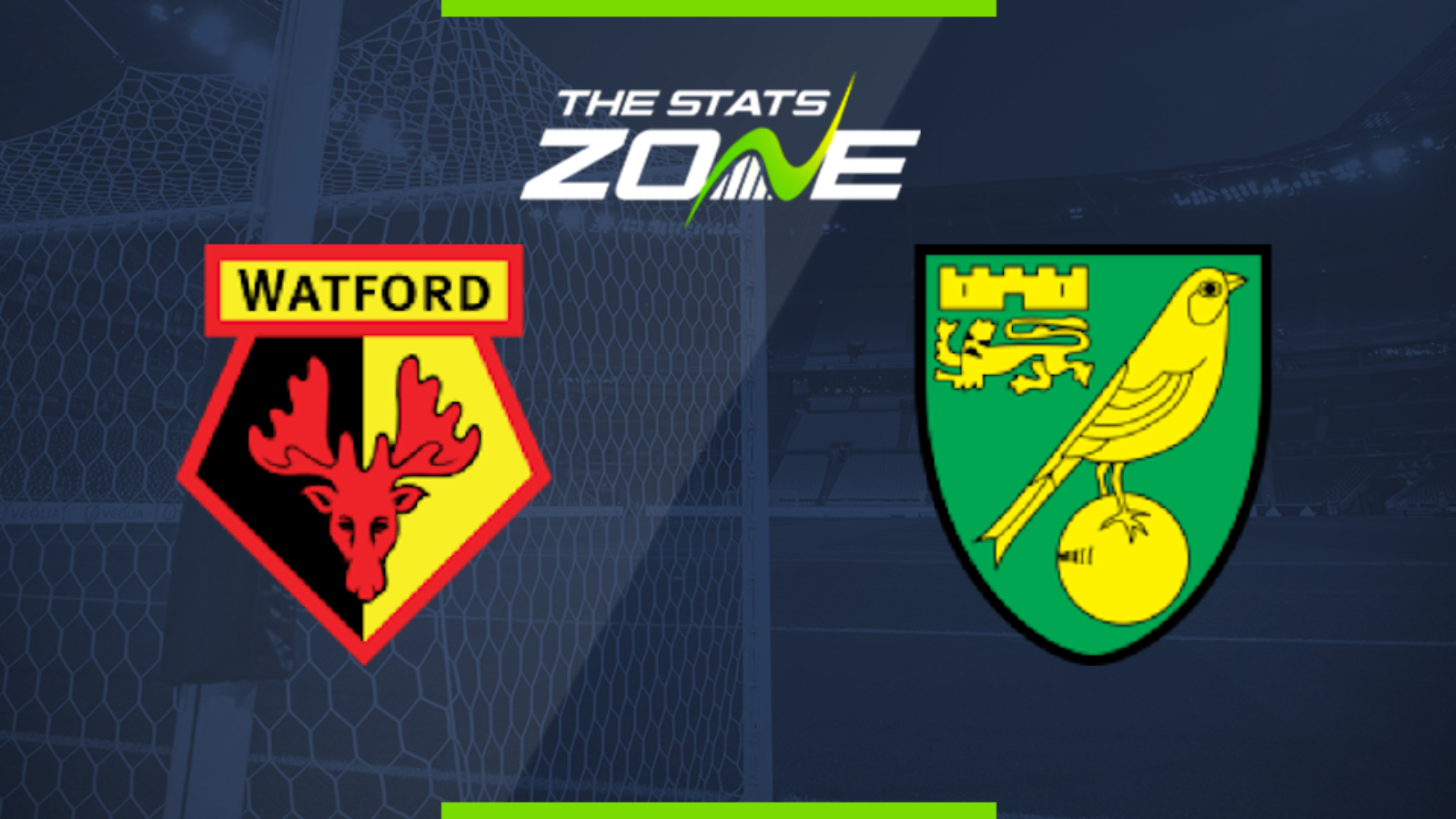 Where is Watford vs Norwich being played? Vicarage Road, Watford

Where can I get tickets for Watford vs Norwich? No tickets are available as this match will be played behind closed doors

Where can I stream Watford vs Norwich in the UK? Sky Sports subscribers can stream the match live via Sky Go

Things are looking particularly bleak for Norwich as they continue to lose game after game although things are not much better for Watford who have lost four of their last five games too. The only reason Watford have stayed out of the drop zone is down to the poor form of Bournemouth and Aston Villa, but they have to start picking up points quickly. This offers them with the perfect opportunity to get a win under their belts against this resigned Norwich side. Nigel Pearson will make changes and will likely field a more attacking side than he did against Chelsea and they have to be favoured to take all three points against this woeful Canaries side.