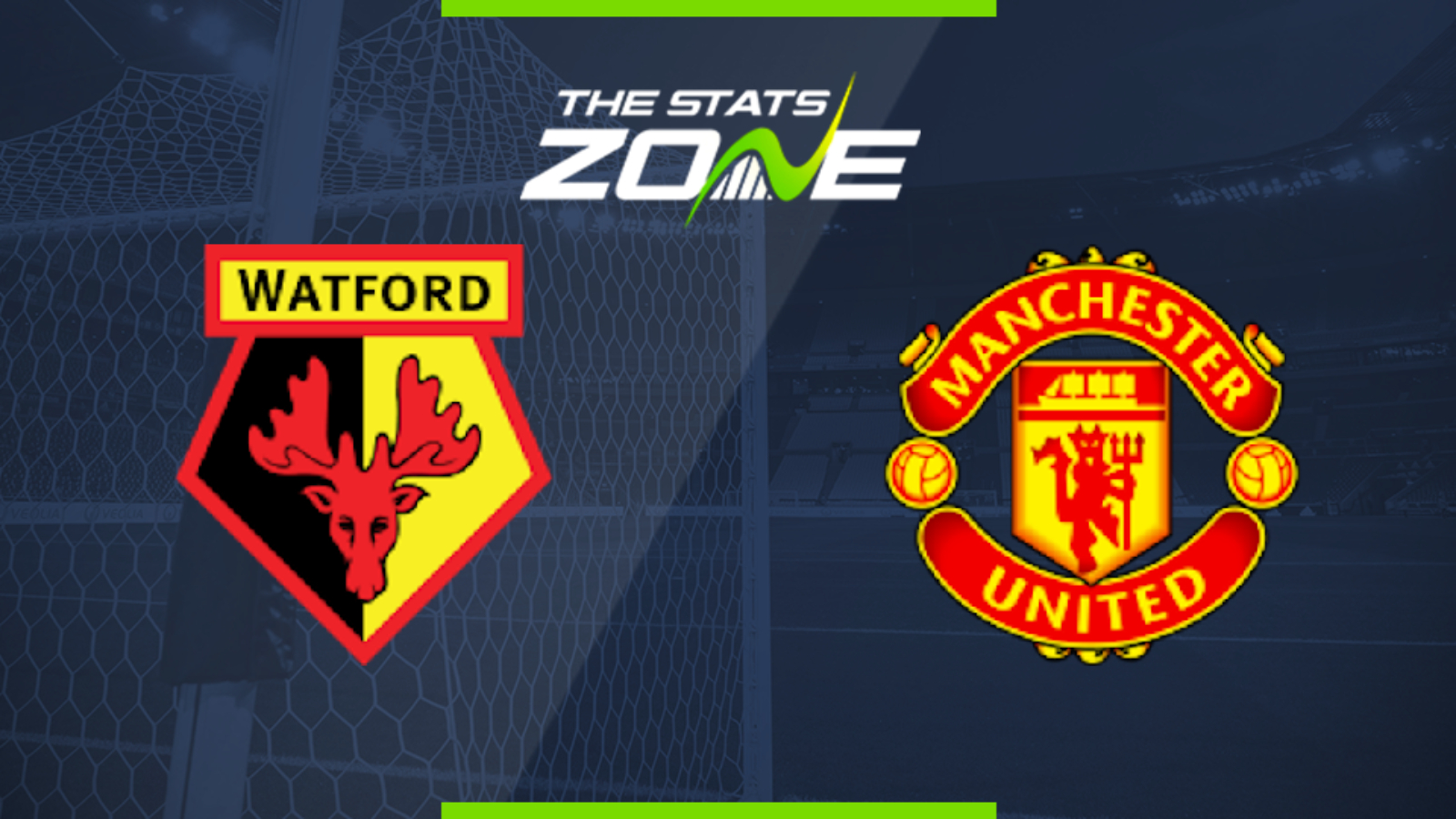 Where is Watford vs Man Utd being played? Vicarage Road Stadium

What TV channel is Watford vs Man Utd on in the UK? Sky Sports Premier League

Where can I stream Watford vs Man Utd in the UK? Sky Sports subscribers can stream the match live on Sky Go

Where can I get tickets for Watford vs Man Utd?

What was the score in the last meeting between Watford & Man Utd? Man Utd 2-1 Watford

Contrasting form for these two teams coming into this match as Watford's struggles continue while United are playing as well as they have done all season. Solskjaer's men have good momentum behind them and while Watford will look to frustrate them, United can edge what could be a low-scoring game.