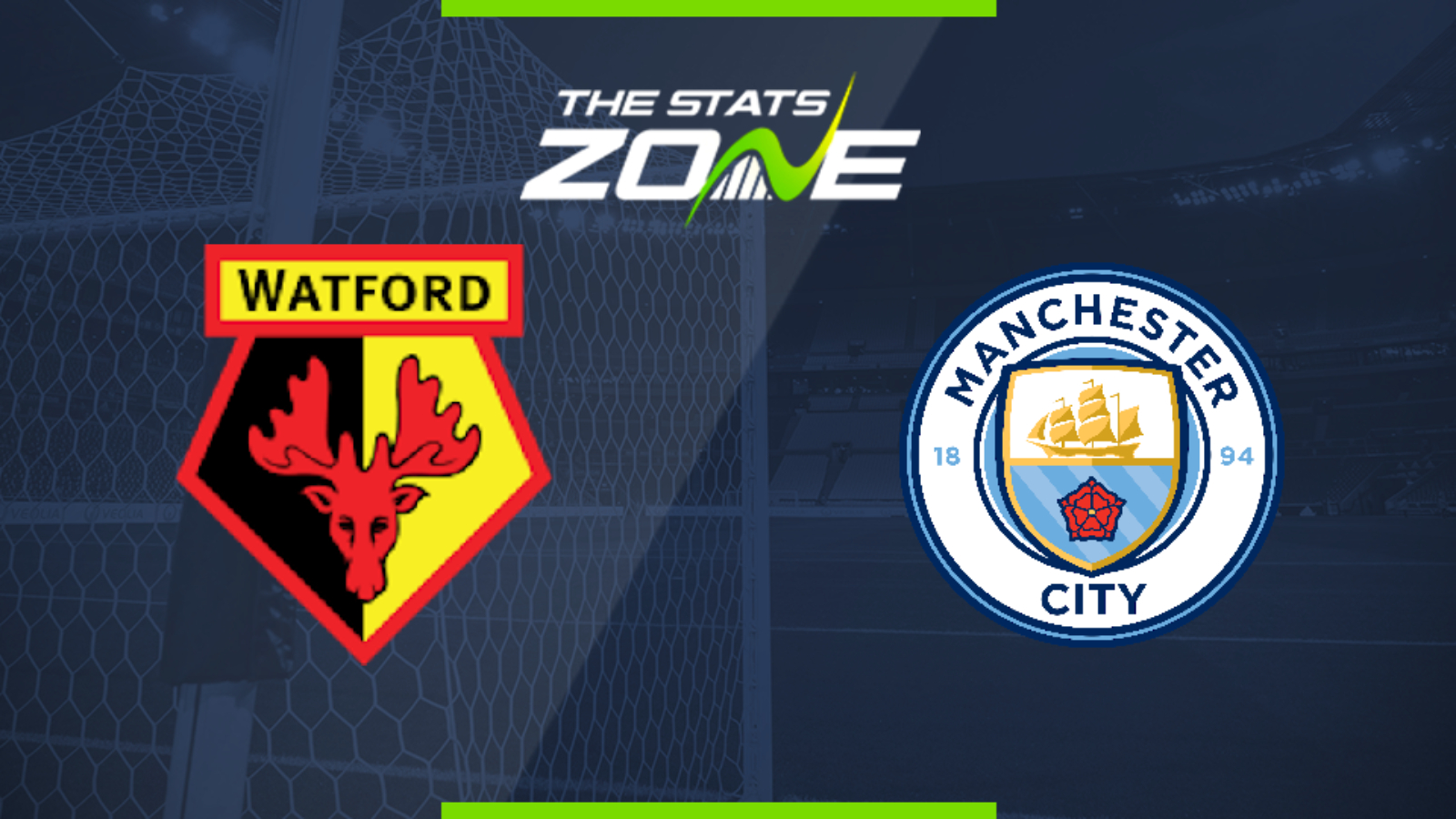 Where is Watford vs Man City being played? Vicarage Road, Watford

Where can I get tickets for Watford vs Man City? No tickets are available as this match will be played behind closed doors

Where can I stream Watford vs Man City in the UK? Sky Sports subscribers can stream the match live via Sky Go

Watford would appear to be in a degree of disarray right now having bizarrely sacked manager Nigel Pearson with just two games remaining. This match provides them with a chance to put more distance between themselves and Aston Villa who play after Watford, but it will not be an easy task. Pep Guardiola’s men will be wounded following City’s surprise FA Cup semi-final loss at the hands of Arsenal and the Catalan will demand a response here. City can rotate without weakening the side and they should ultimately overpower Watford here.