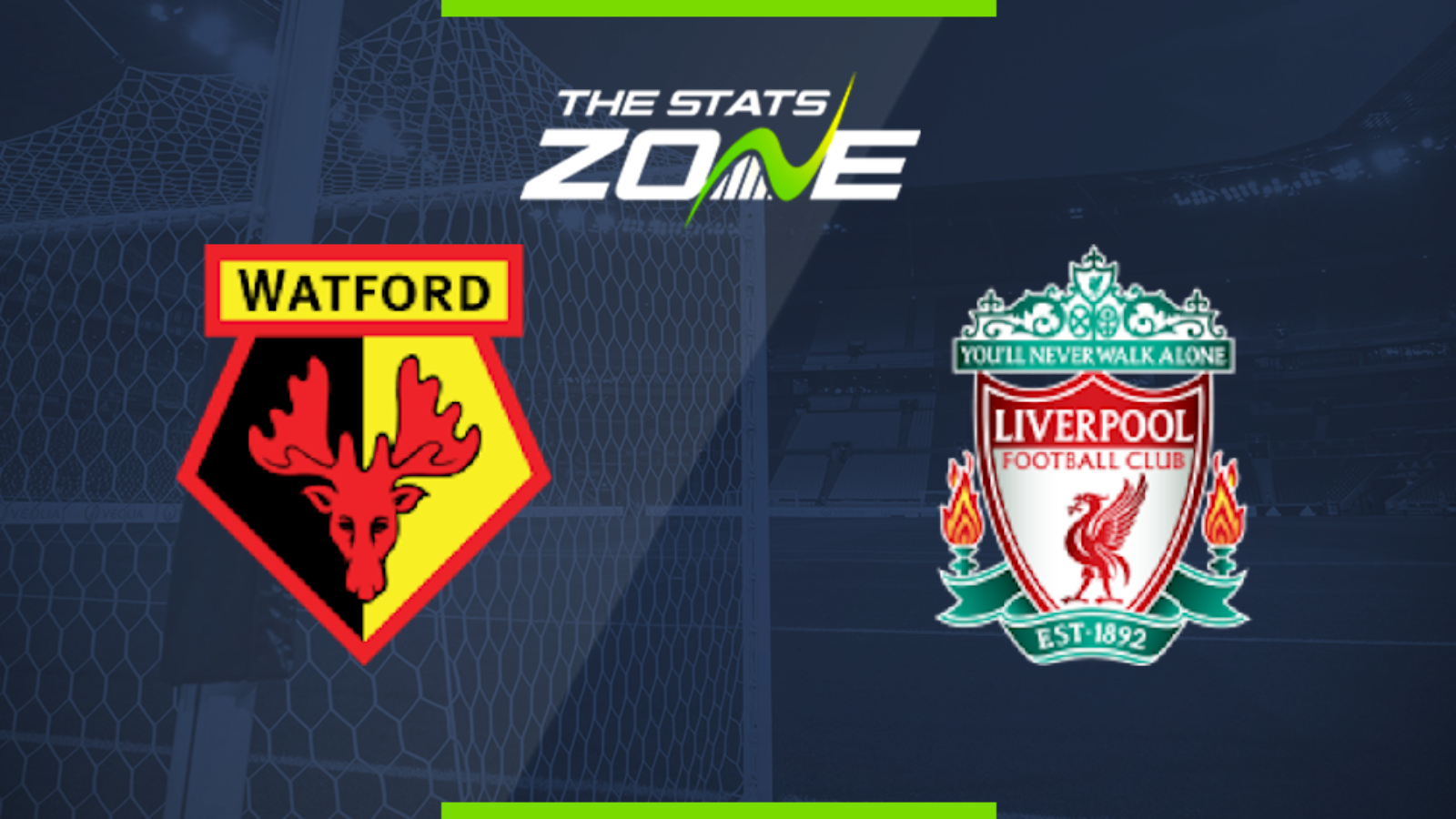 Where is Watford vs Liverpool being played? Vicarage Road Stadium

What TV channel is Watford vs Liverpool on in the UK? Sky Sports Premier League

Where can I stream Watford vs Liverpool in the UK? Sky Sports subscribers can stream the match live on Sky Go

Where can I get tickets for Watford vs Liverpool?

What was the score in the last meeting between Watford & Liverpool? Liverpool 2-0 Watford 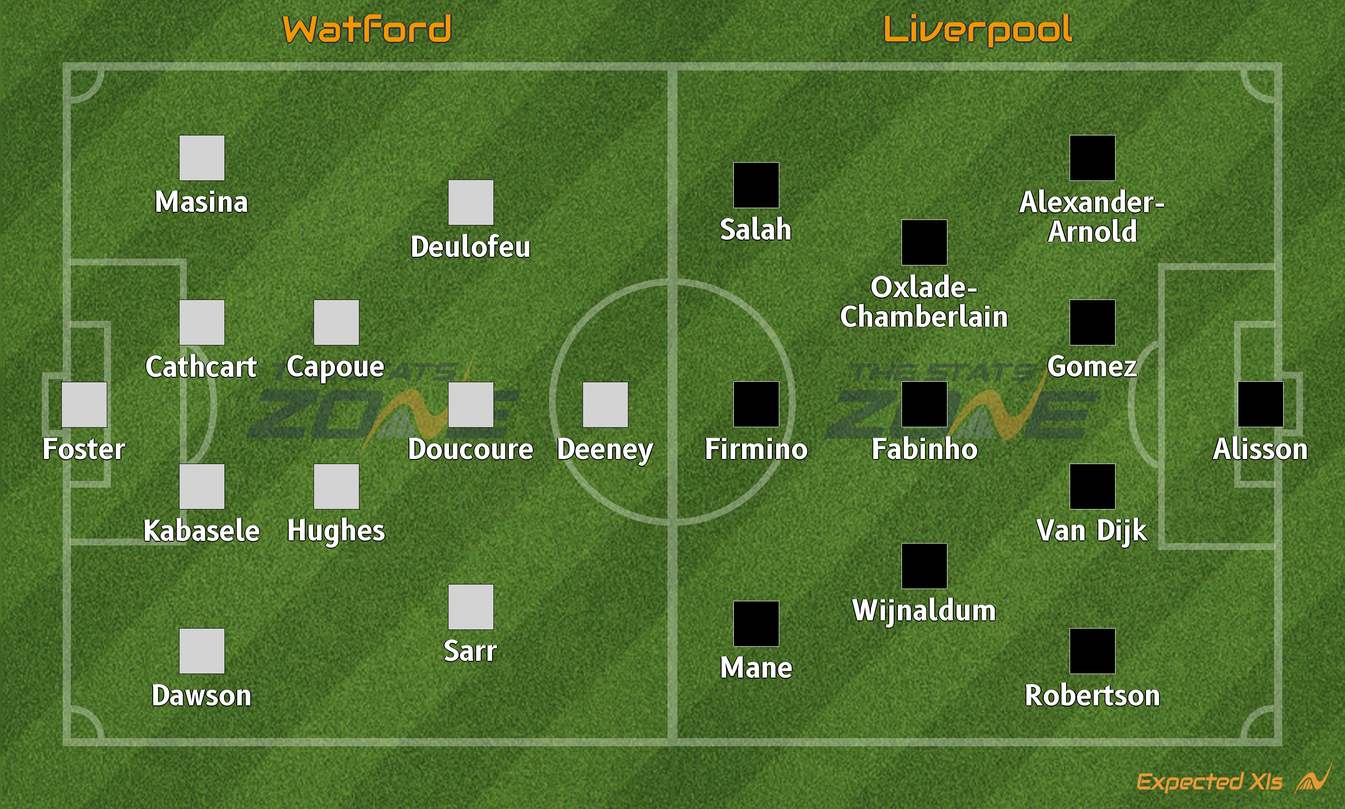 Liverpool were not at their best as West Ham took the game to them on Monday night but their pressure eventually told as they came out on top. They head to Watford who are without a win in their last five league games and this should be a comfortable away victory for the champions-elect.