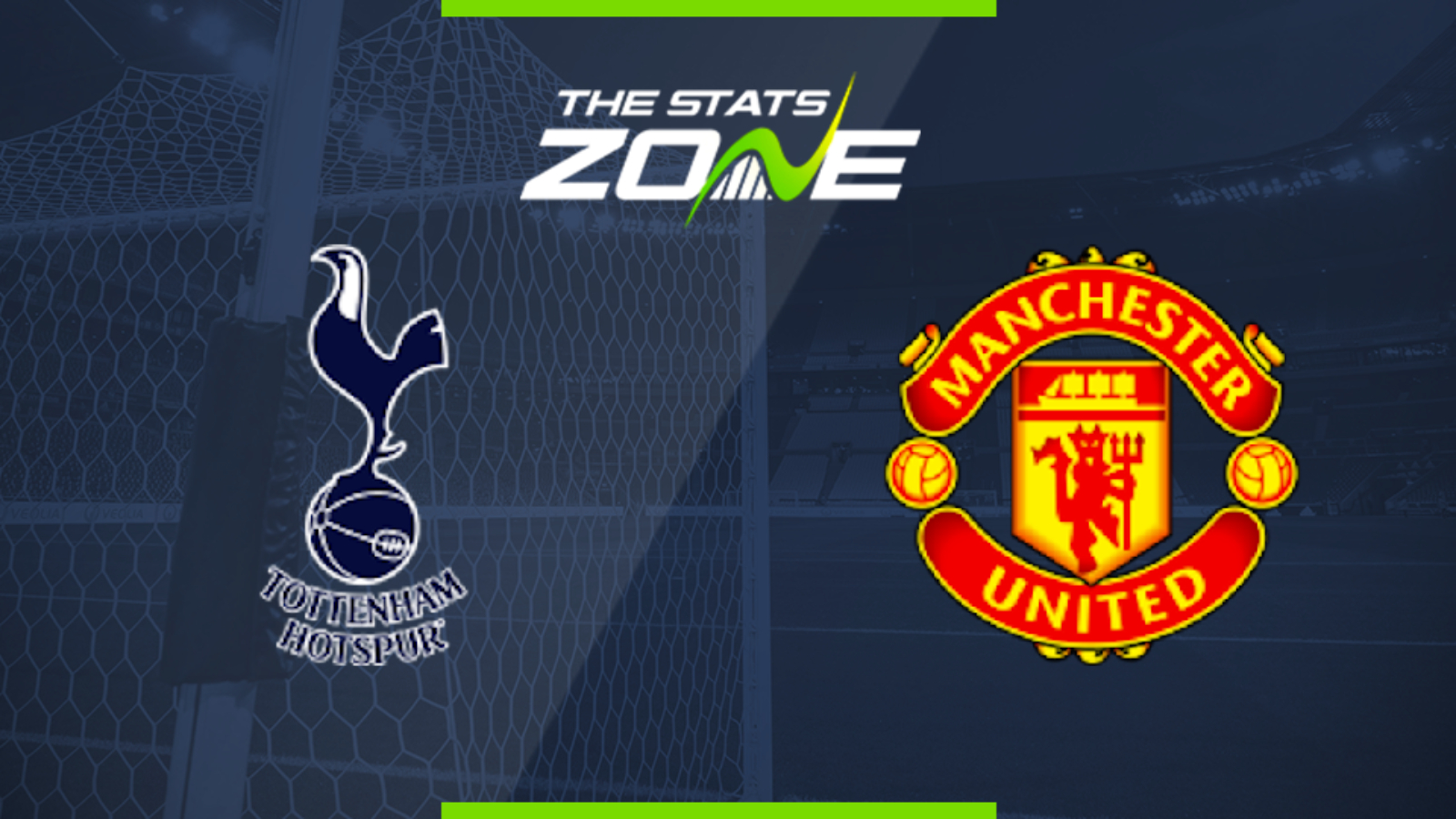 Where is Tottenham vs Man Utd being played? Tottenham Hotspur Stadium, London

Where can I get tickets for Tottenham vs Man Utd? No tickets are available as this match will be played behind closed doors

What TV channel is Tottenham vs Man Utd on in the UK? Sky Sports

Where can I stream Tottenham vs Man Utd in the UK? Sky Sports subscribers can stream the match live via Sky Go 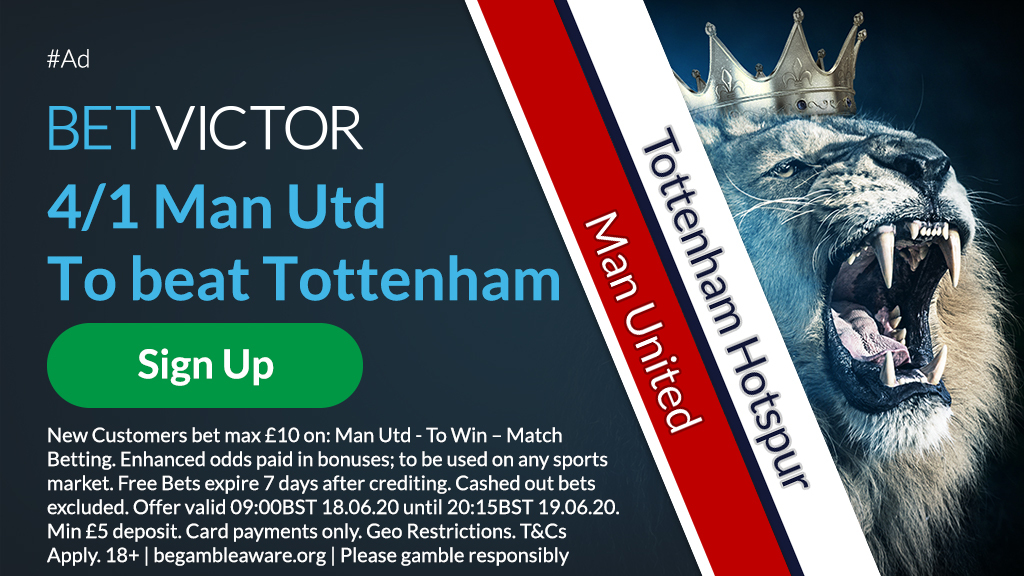 Despite this being the first game back for both teams, they will both be desperate not to show any rust and there is enough on the line for both teams to ensure they are fully motivated. The race for the Champions League places is tight and this is a crunch game for both teams with defeat unthinkable, especially for Spurs. With both possessing virtually fully-fit squads and only Dele Alli missing from either side’s strongest XI, this could very well come down to which team starts the game quickest. United had great momentum before the break and they can carry that over here and upset Spurs and ex-boss Mourinho by taking all three points.