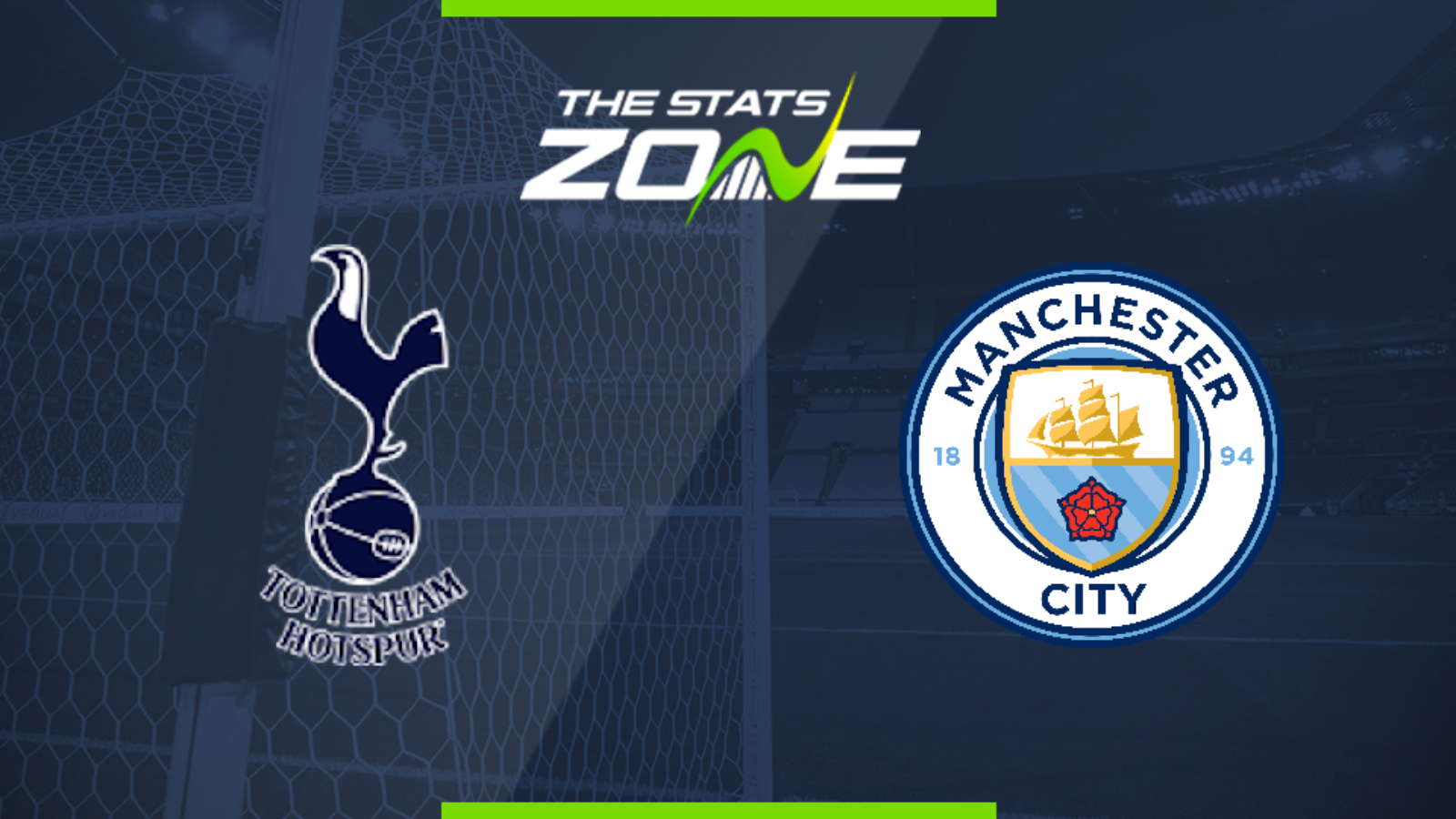 Where is Tottenham vs Man City being played? Tottenham Hotspur Stadium

What TV channel is Tottenham vs Man City on in the UK? Sky Sports Premier League

Where can I stream Tottenham vs Man City in the UK? Sky Sports subscribers can stream the match live on Sky Go

Where can I get tickets for Tottenham vs Man City?

What was the score in the last meeting between Tottenham & Man City? Man City 2-2 Tottenham

Tottenham ended their poor run in the Premier League by beating Norwich last time out but now face a tough challenge as they host Manchester City. The visitors will need to be more clinical in front of goal to come out on top but are likely to have too much in a game where both teams should score.