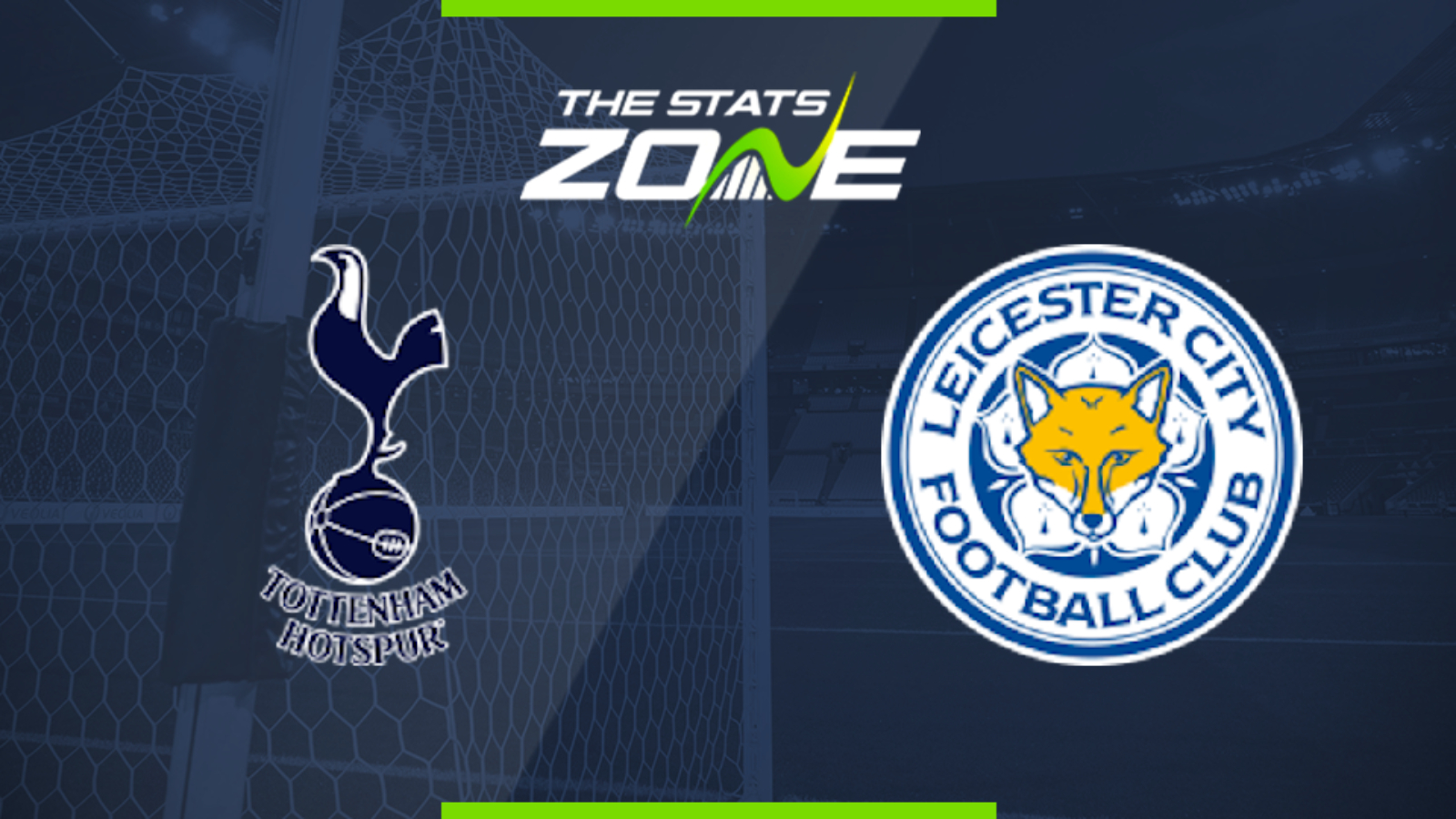 Where is Tottenham vs Leicester being played? Tottenham Hotspur Stadium, London

Where can I get tickets for Tottenham vs Leicester? No tickets are available as this match will be played behind closed doors

What TV channel is Tottenham vs Leicester on in the UK? Sky Sports

Where can I stream Tottenham vs Leicester in the UK? Sky Sports subscribers can stream the match live via Sky Go

The race for the European places is hotting up and both Spurs and Leicester have plenty to for going into the last two rounds of matches. Spurs are finding some form to end the season having picked up ten points in their last four matches and Jose Mourinho looks to have found a nice balance in his team. The team has also benefitted from the return to form of Son and Kane who are looking sharper with every game. Leicester on the other hand have been inconsistent since the restart but did pick up a vital win over Sheffield United last time out. They have picked up more injuries though and Brendan Rodgers will be without seven players for this game. Team news and form are both in Tottenham’s favour in this match and they are favoured to get the win.