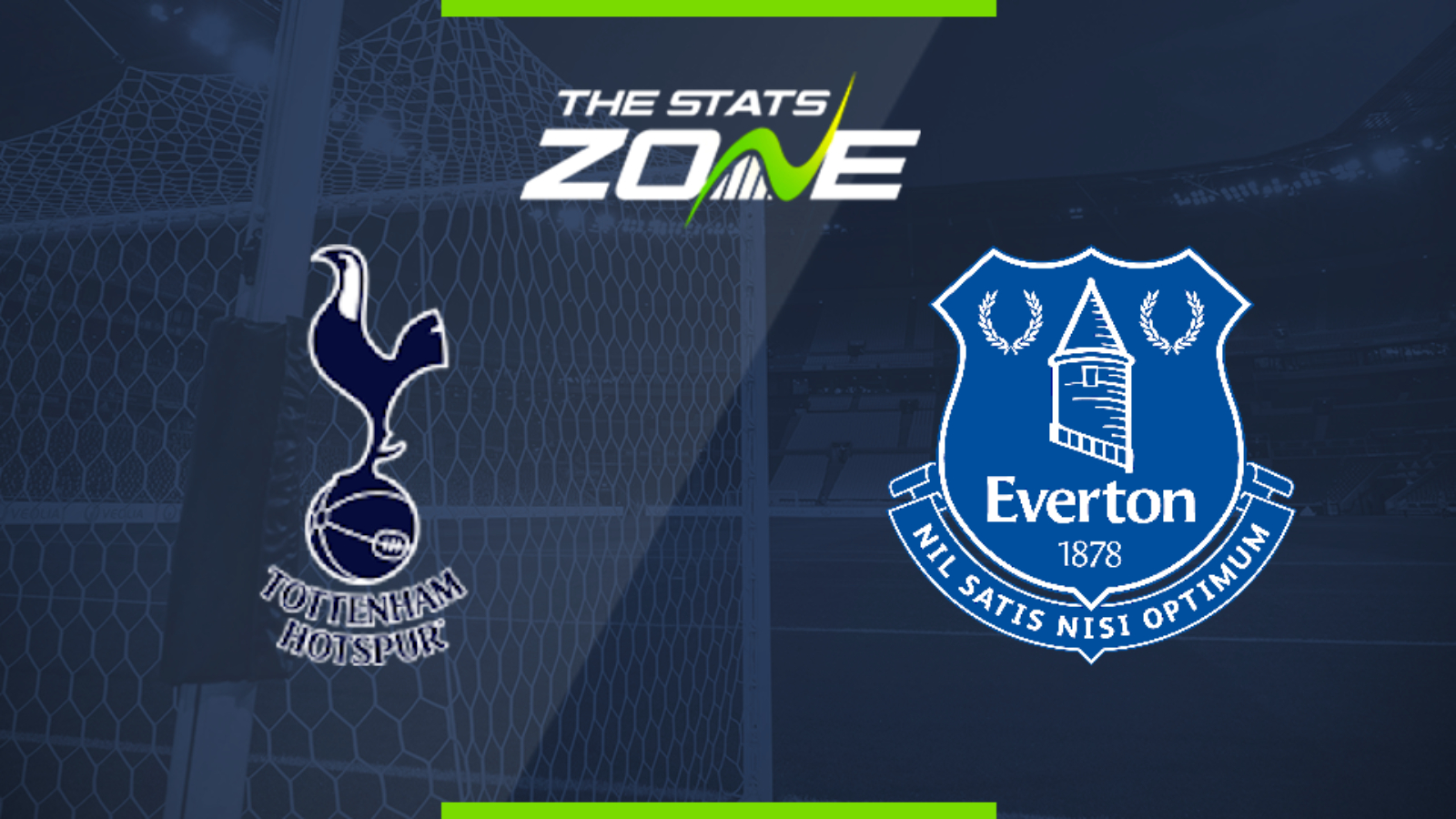 Where is Tottenham vs Everton being played? Tottenham Hotspur Stadium, London

Where can I get tickets for Tottenham vs Everton? No tickets are available as this match will be played behind closed doors

What TV channel is Tottenham vs Everton on in the UK? Sky Sports

Where can I stream Tottenham vs Everton in the UK? Sky Sports subscribers can stream the match live via Sky Go

Tottenham are coming off a miserable performance against Sheffield United where they were comfortably outplayed and both the teams and Jose Mourinho are under pressure to respond here. They continue to struggle defensively and they have kept just a solitary clean sheet in their last 11 matches and Everton’s strong attack will be confident of exposing that once again. Carlo Ancelotti’s men are not in the best of form but they are scrapping hard and playing with good motivation to end the season as high as they can. They will get plenty of men behind the ball but Spurs’ attack can cause them plenty of problems too so back both teams to score in this one.