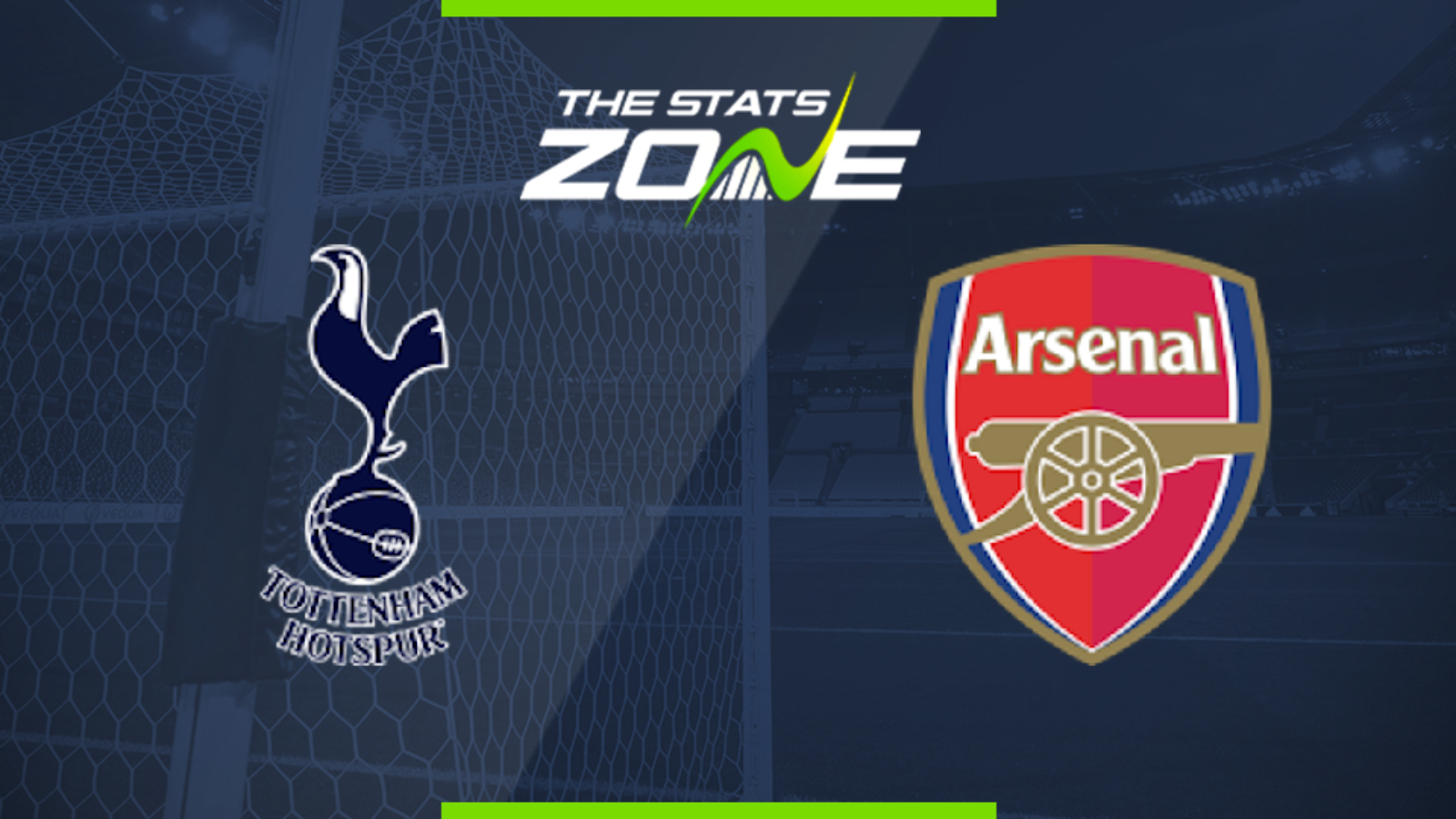 Where is Tottenham vs Arsenal being played? Tottenham Hotspur Stadium, London

Where can I get tickets for Tottenham vs Arsenal? No tickets are available as this match will be played behind closed doors

What TV channel is Tottenham vs Arsenal on in the UK? Sky Sports

Where can I stream Tottenham vs Arsenal in the UK? Sky Sports subscribers can stream the match live via Sky Go

This North London may lose something by not having any fans in the stadium but the respective teams have plenty to play for and motivation should not be lacking here. The rivalry has been stoked a little with some of Jose Mourinho’s comments prior to this game but ultimately, both teams will be desperate for the win to try and boost their outside hopes for the Champions League places. There have been mixed performances from both sides since the restart but Arsenal have shown more in recent games. With Spurs having the tighter schedule in the last week or so, fatigue may be a factor for them potentially but there really is little to split these sides. With neither defence particularly convincing, goals are favoured here and expect both teams to score.