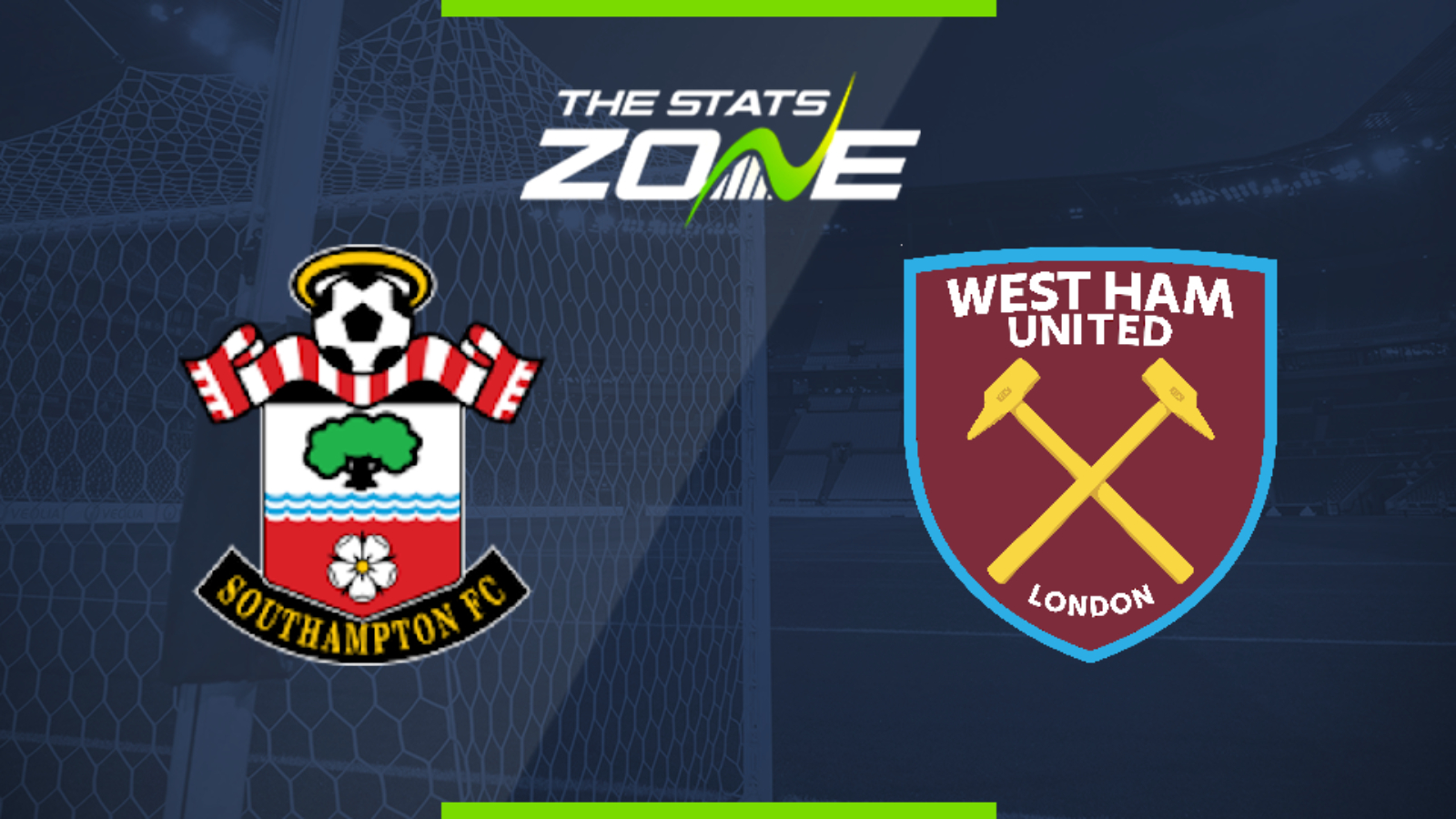 Where is Southampton vs West Ham being played? St. Mary's Stadium

What TV channel is Southampton vs West Ham on in the UK? Sky Sports Premier League

Where can I stream Southampton vs West Ham in the UK? Sky Sports subscribers can stream the match live on Sky Go

Where can I get tickets for Southampton vs West Ham?

What was the score in the last meeting between Southampton & West Ham? West Ham 3-0 Southampton

This match has all the makings of a relegation six-pointer but it is the Hammers who are the ones under pressure due to recent form. They are struggling for confidence right now and with Southampton scrapping away and getting positive results in recent weeks, the hosts have to be favoured.