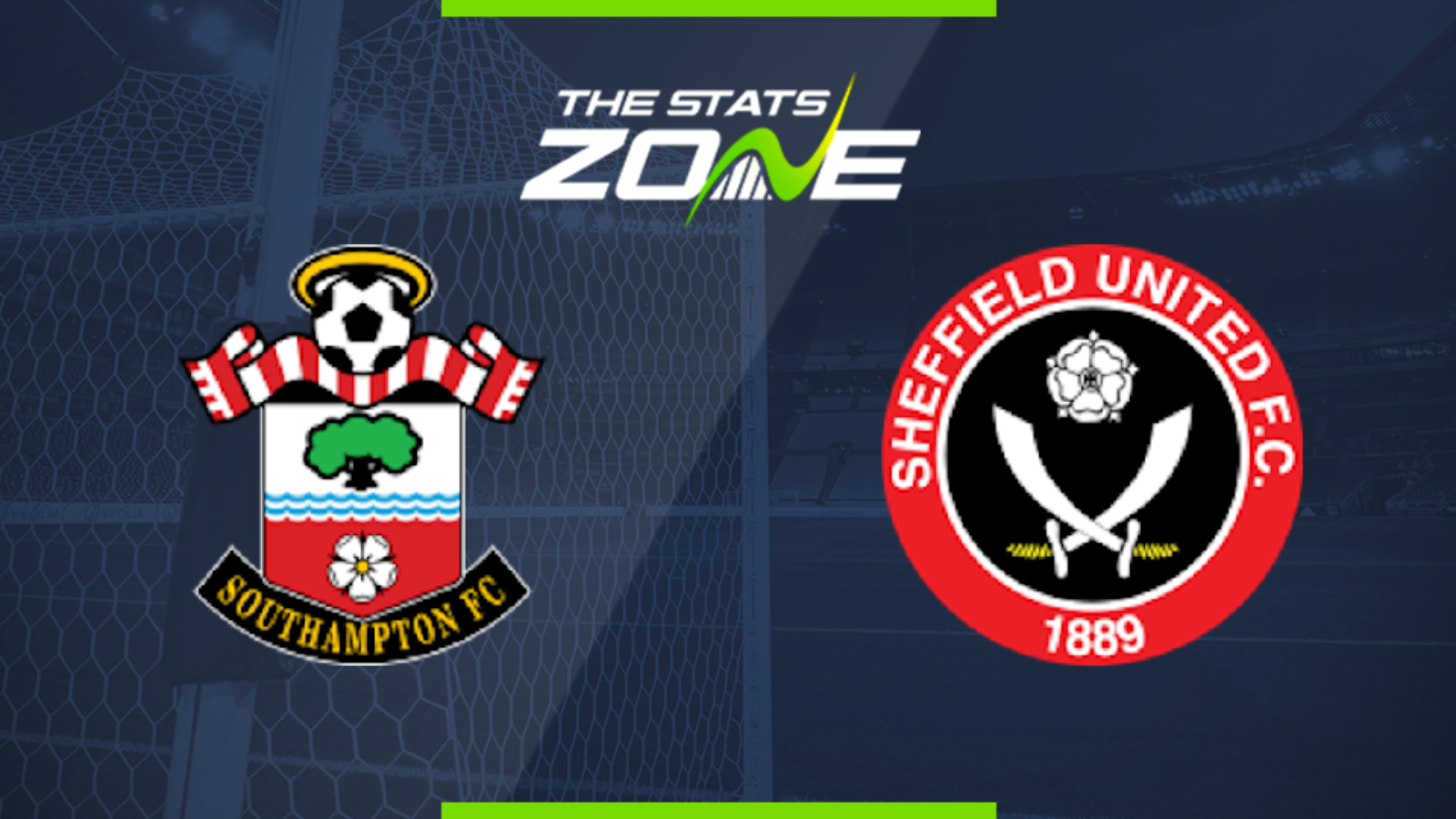 Where is Southampton vs Sheffield Utd being played? St. Mary's Stadium, Southampton

Where can I get tickets for Southampton vs Sheffield Utd? No tickets are available as this match will be played behind closed doors

What TV channel is Southampton vs Sheffield Utd on in the UK? Sky Sports

Where can I stream Southampton vs Sheffield Utd in the UK? Sky Sports subscribers can stream the match live via Sky Go

Sheffield United’s loss against Everton last time out saw them wave goodbye to any hopes of qualifying for the Europa League but that takes nothing away from the superb season they have enjoyed. They will be keen to end it on a high note but as will Southampton who are ending the season well after a tumultuous campaign. The Saints have won three and drawn three of their last six games and with Danny Ings possessing an outside chance of the Golden Boot, they should have plenty of motivation to end the season well too. With goals on the agenda for the home side, expect over 2.5 in this one in what should be an entertaining clash.