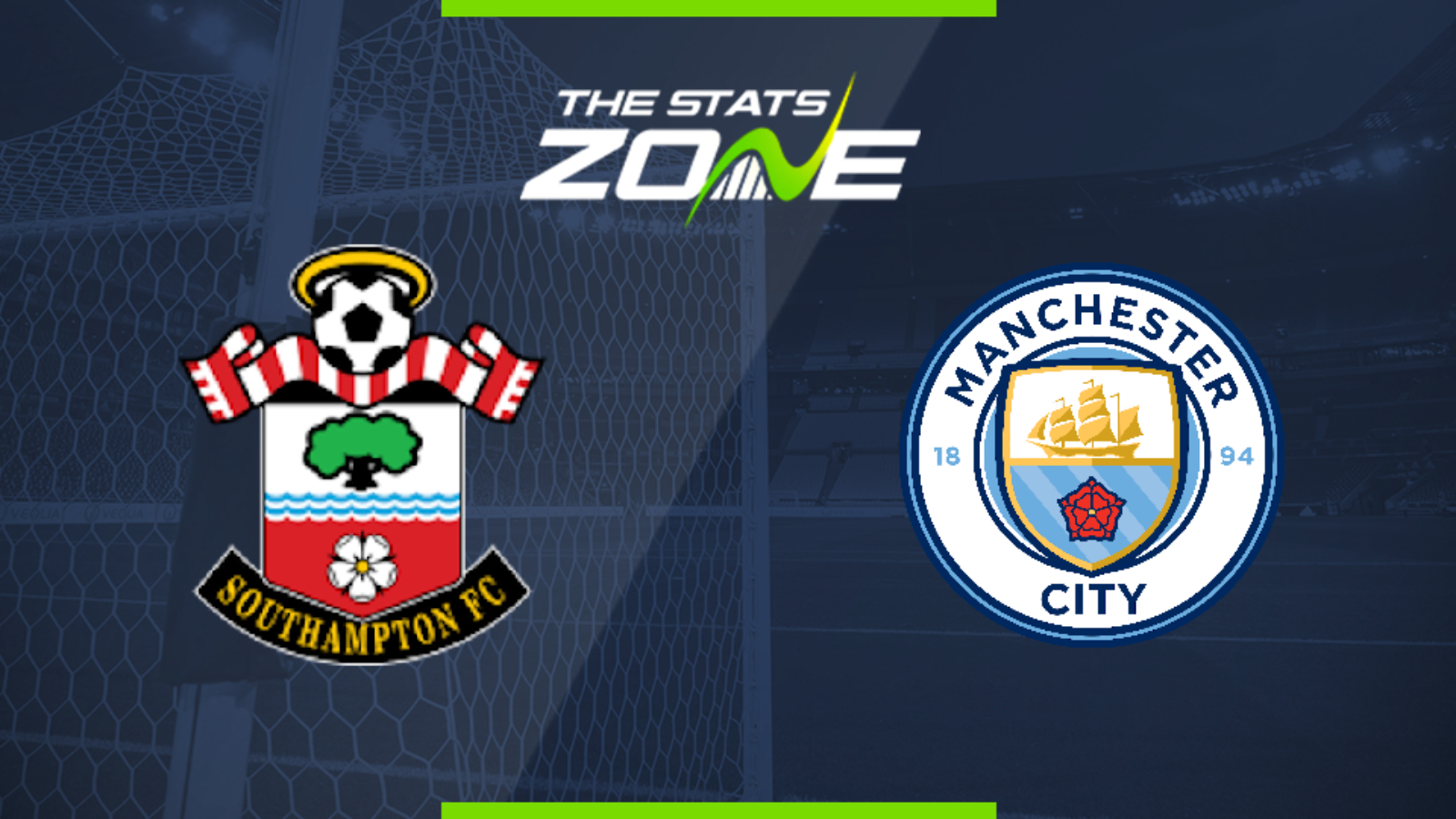 Where is Southampton vs Man City being played? St. Mary's Stadium, Southampton

Where can I get tickets for Southampton vs Man City? No tickets are available as this match will be played behind closed doors

What TV channel is Southampton vs Man City on in the UK? BBC

Where can I stream Southampton vs Man City in the UK? This match can be streamed live on the BBC iPlayer and the BBC Sport website & app

City were in sensational form on Thursday night as they dismantled the newly-crowned champions and they have looked exceptional since the restart. Pep Guardiola has been able to rotate his team but retain a strong side and they are benefitting from the strength in depth they have at their disposal. Southampton are comfortable in mid-table and have nothing but pride to play for and they will be keen to test themselves against City. If their levels of intensity are not impeccable, they could be in trouble however. They have good goal threat themselves with the in-form Danny Ings leading the line but while they may get on the scoresheet, City should win out in what could be a high-scoring game.