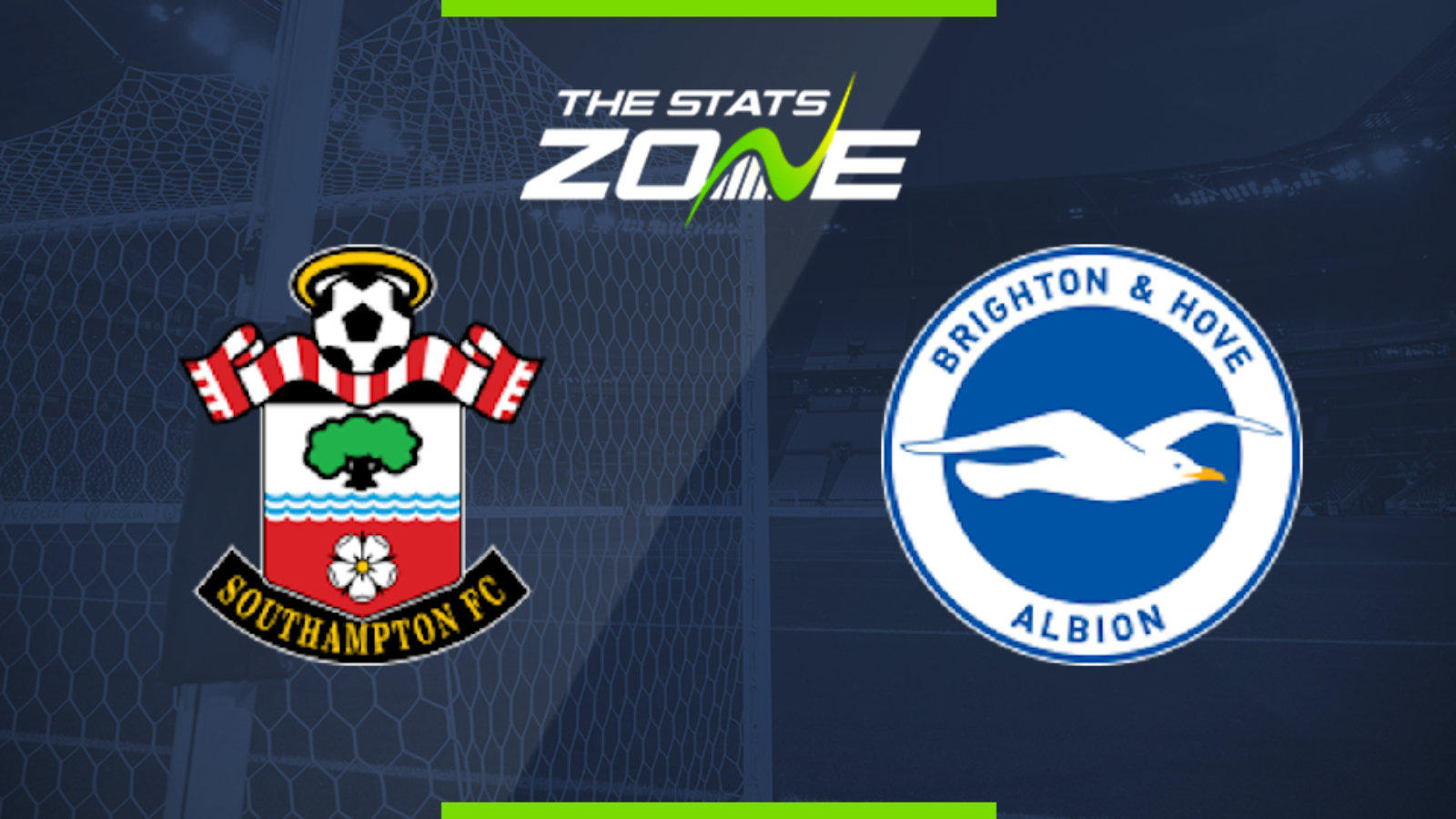 Where is Southampton vs Brighton being played? St. Mary's Stadium, Southampton

Where can I get tickets for Southampton vs Brighton? No tickets are available as this match will be played behind closed doors

What TV channel is Southampton vs Brighton on in the UK? BT Sport

Where can I stream Southampton vs Brighton in the UK? BT Sport subscribers can stream the match live via the BT Sport website & app

Southampton may have nothing to play for but they are ending the season in fantastic form and they come off an excellent draw at Old Trafford on Monday night. That took their mini run to eight points from their last four matches and they will be full of confidence as they welcome Brighton to St Mary’s. The visitors have suffered against Liverpool and Man City in their last two matches but will be motivated to improve on their recent miserable form. There is good rivalry between these two teams and both are likely to go out for the win so expect an entertaining affair with goals at both ends.