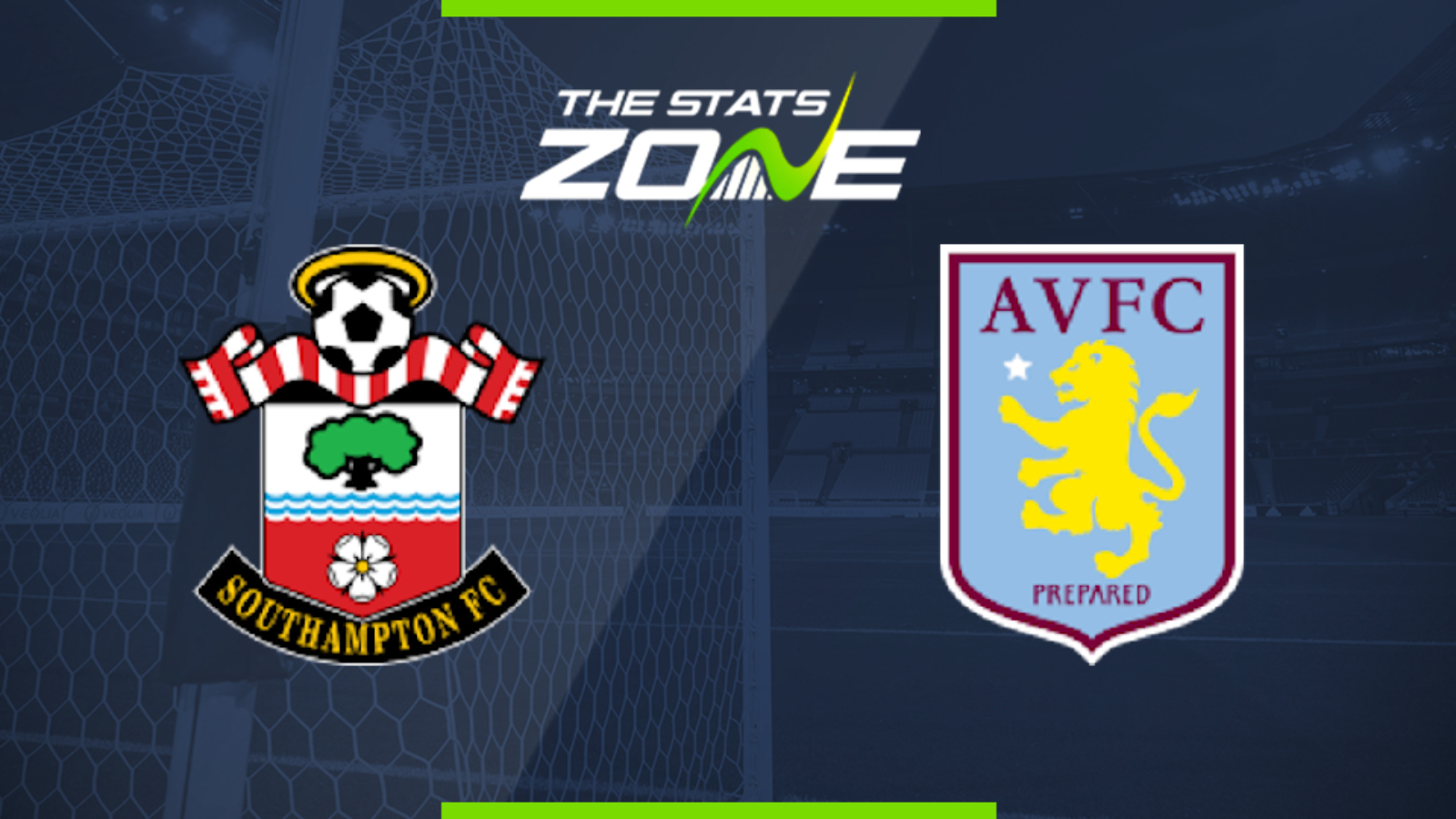 Where is Southampton vs Aston Villa being played? St. Mary's Stadium

What TV channel is Southampton vs Aston Villa on in the UK? This match will not be televised live in the UK

Where can I stream Southampton vs Aston Villa in the UK? This match cannot be streamed live in the UK

Where can I get tickets for Southampton vs Aston Villa? 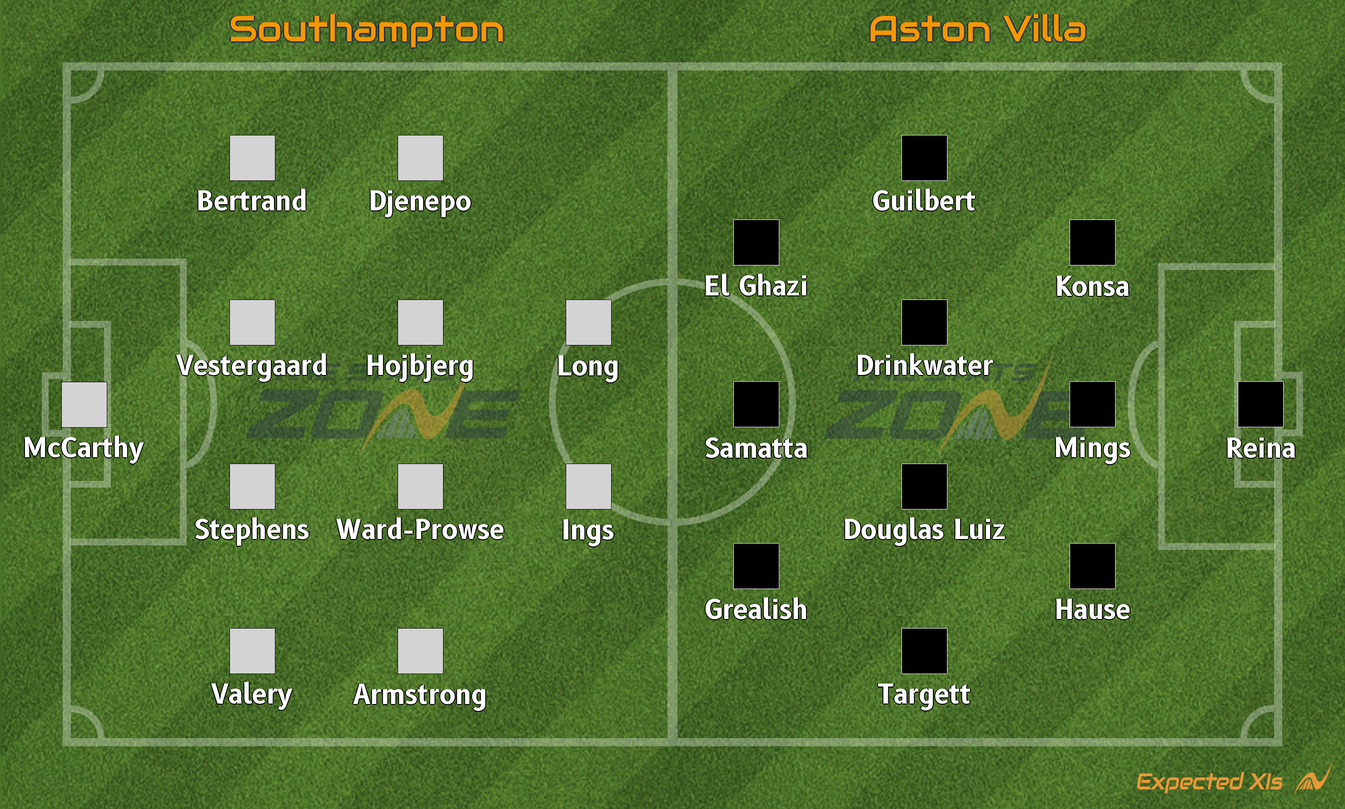 Southampton are on a poor run of form with their rise up the table coming to a halt in recent matches. They face struggling Aston Villa who will feel their performances are not being rewarded with points but they will continue to ask questions in a game that is likely to be a high-scoring affair.